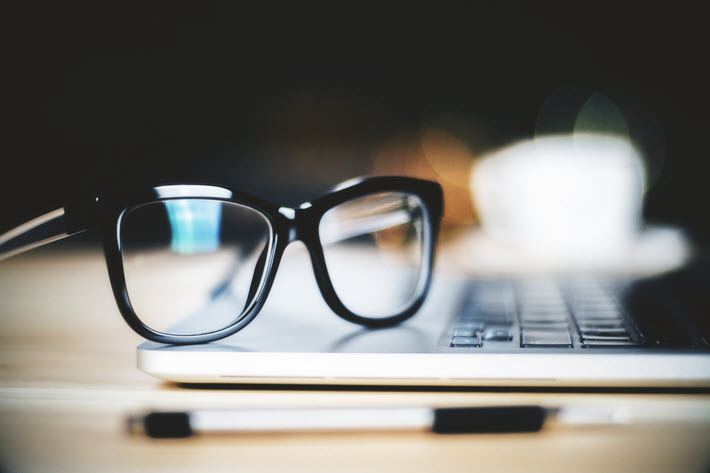 Elif Shafak and Lucy Hughes-Hallett are named judges in London; the public is one of five judges in the Harper Lee Prize. 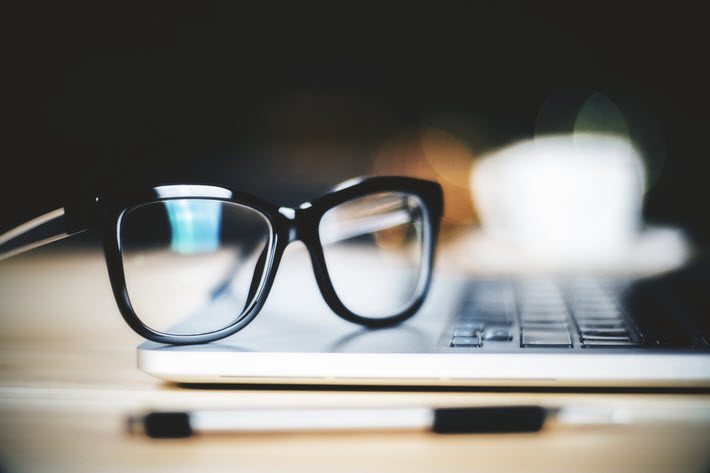 Judges have been announced for the Young Writer of the Year prize produced by The Sunday Times and the literary agency Peters Fraser + Dunlop (PFD). Entries are being accepted until June 2.

As Publishing Perspectives has noted, this awards program is distinctive because it accepts the work of both traditionally published and self-publishing British and Irish authors. Applicants must be between the ages of 18 and 35.

Organizers have announced that the judges for the competition include Elif Shafak and Lucy Hughes-Hallett. They join the Times’ Andrew Holgate on the judging panel.

In a prepared statement, Shafak is quoted, saying, “This is a very special and truly uplifting award for writers at a relatively early stage of their long literary journeys.

“What a joy will it be to discover, accompany and celebrate the most amazing young talents who will shape the future of world literature.”

And Hughes-Hallett is quoted, as well, saying, “I’m looking forward to reading the work of the next generation of great British and Irish writers, and it’s exciting to be able to give them a boost early in their careers.”

To be eligible, books must have been first published in the UK and/or in the Republic of Ireland, in the English language, between May 2, 2016 and June 2, 2017. A shortlist of four books is to be announced on November 5 and the winner is to be named December 7.

The University of Alabama School of Law and the ABA Journal have announced the finalists for the 2017 Harper Lee Prize for Legal Fiction.

The three books chosen to compete for the prize are:

In a prepared statement to the press, Mollky McDonough, editor and publisher of the ABA Journal, is quoted saying, “We’re particularly excited about the diversity of topics in this year’s finalists: a compelling narrative on race in America, a riveting piece of historical fiction on the lawyering behind the electrification of America, and a gripping legal thriller with a race against the death penalty at the center of the story.”

The prize, organizers say, was authorized by the late Harper Lee, and is awarded annually to “a book-length work of fiction that best illuminates the role of lawyers in society and their power to effect change.” The prize program was inaugurated seven years ago on the 50th anniversary of the publication of To Kill a Mockingbird.

The public votes in this competition, its preference serving as one of five votes–the others cast by four jurors. Voting has opened and remains available through June 30 here.