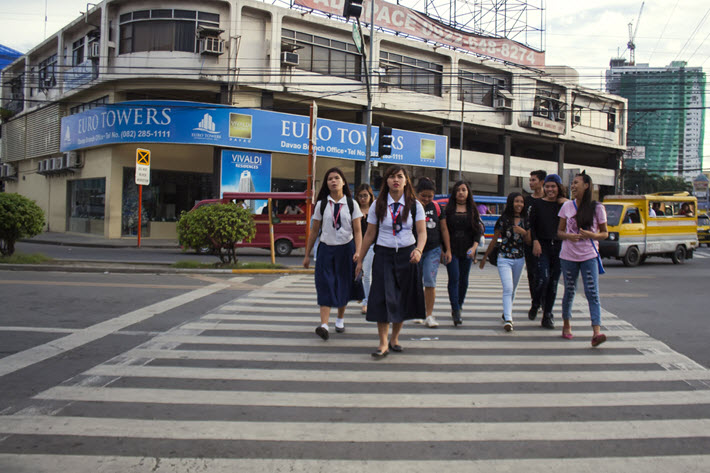 From the SunStar: Calling the Philippines ‘a country enmeshed in entertainment and feel-good books,’ Tyrone Velez writes that literary intelligence is threatened. 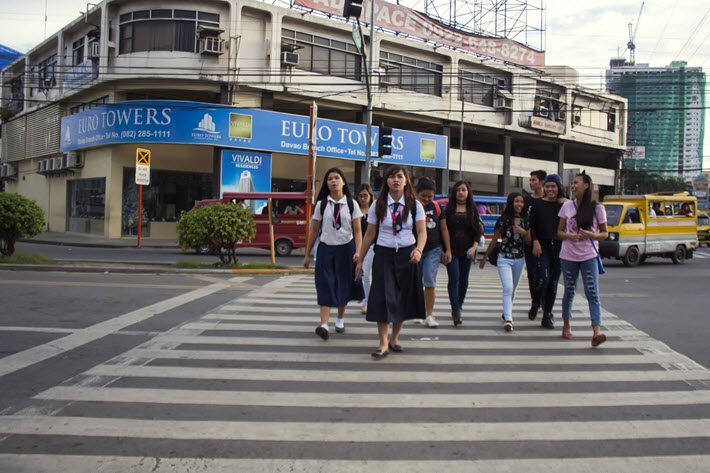 Are Books ‘Just for Bright People’?

At the Philippines’ SunStar, Tyrone Velez writes an opinion piece on the literary life of his country.

Despite the fact that the National Commission on Culture and Arts (NCCA) named April National Literary Month, he writes, “There’s a saying that goes that to know a nation one must look at its books, and I’m afraid we are a country enmeshed in entertainment and feel-good books.”

“There’s no art for art’s sake, literature must be lived and breathed.”Tyrone Velez

Asserting that in the Philippines, bestseller lists are made up of “showbiz people writing books of one-liner jokes and anecdotes, Wattpad romance, sugar-coated inspirational books, and trendy fantasy sci-fi dystopia,” Velez suggests the trend can be attributed to an “anti-intellectualism that seems to abound nowadays.”

It’s acceptable “to be ‘bogo,’” he writes, meaning rough and street-smart rather than pursuing bookish intelligence. “Just look at our president who barely passed college, yet gets the job done.

Velez warns that this ignores how valuable reading is. It implies that books are “just for bright people,” which, he notes, is proven false by Philippine history itself, filled with heroes inspired by the books they read.

Velez proposes that several influences are behind what he sees as a population overtaken by popular culture.

“It may be the fault of schools that writing and reading is not passionately and creatively taught,” he writes, “and now K to 12 is reducing literature and Filipino subjects into senior high.

“It may [also] be the fault of book publishing in the country that’s miserable. A look at Wikipedia will show that the [time when] the Philippines produced many books was in 1996, 20 years ago, [when] when 1,500 books were published. Compare that to our ASEAN neighbors Vietnam and Indonesia, which produced 24,000 books in 2009.

“It may also be a fault,” he writes, “of literary institutions, writers, and again publishers whose mode of literature is defined by standards that are detached from the realities of Filipinos, the stories of the day-to-day struggle to survive, to go abroad, or to fight against injustice.

“There’s no art for art’s sake, literature must be lived and breathed.”

Tyrone Velez’ complete commentary at SunStar can be found here.