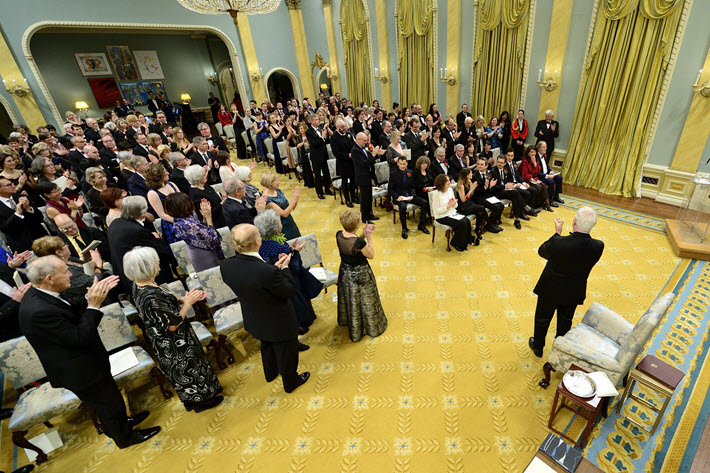 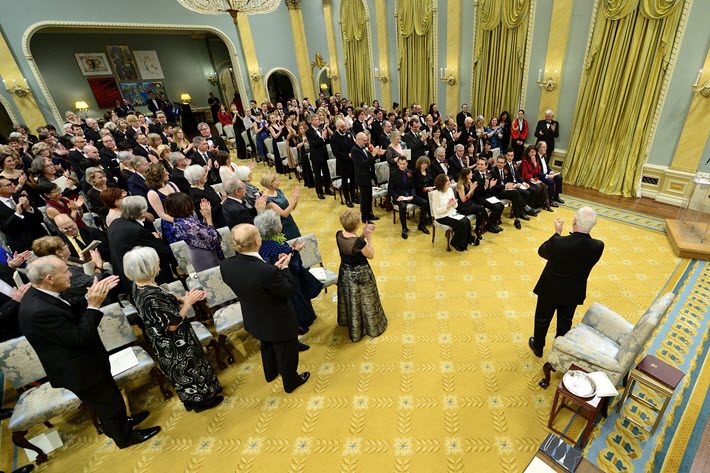 One of the most interesting parts of Canadian publishing is its duality with both English-language and French-language literature. The nation’s leading cultural agency, Canada Council, talks about this unique market.—Porter Anderson

Since 2009: A Translation Rights Fair

In a country with two official languages and the world’s second-largest geographical area, providing broad and equitable support to diverse literary communities in Canada can be a challenge.

The Canada Council for the Arts administers grants, services, prizes, and payments to Canadian artists and arts organizations, with programs that support French and English writers and publishers in all regions of the country.

Publishing Perspectives spoke with Arash Mohtashami-Maali, director of Arts Abroad at the Canada Council. He describes how the programming operates and how the Canada Council adapts to best serve Canadian artists and arts organizations in both official languages.

Publishing Perspectives: Could you tell us how the French and English sectors of Canada’s literary community stand in relationship to each other? Do they work together? Do French writers and publishers feel well served by government programs? 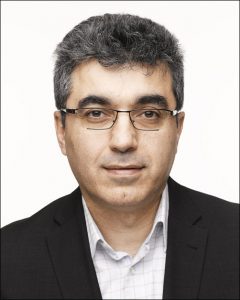 Arash Mohtashami-Maali: They do work together on several levels. In fact, although their industries operate differently, they’re able to find common ground. The Canada Council also has initiated more collaboration among the communities.

In 2014, we convened more than 250 Francophones, Anglophones, and Aboriginal participants in a national forum on literature. Last year, writers’ associations from across the country organized a bilingual national forum in Toronto.

Since 2009, the Canada Council has organized The Translation Rights Fair, where English and French publishers and agents meet to sell rights and to share ideas. And once a year, all publishing associations meet at a consultation exercise organized by the Ministry of Canadian Heritage. There are also bilingual festivals and events.

We believe that publishers are well served by their different governmental agencies. Publishers from all provinces have access to programs at the Canada Council and Canadian Heritage and in most provinces there are granting programs or tax reduction programs.

The Challenge of Two Communities

PP: Acknowledging that it’s a challenge to serve two communities, Publishing Perspectives is interested in learning some of the ways the Canada Council balances services to both. Could you give us a brief overview of the many grants and programs for writing and publishing that the Canada Council oversees? Are all programs available to both English and French writers and publishers?

“There’s a perception that the Francophone community is much smaller than the Anglophone community. The fact is that there are more books published in Quebec and Francophone Canada than in the English language.”Arash Mohtashami-Maali

They can apply to our seven programs and their components.

We support our stakeholders by offering them project grants, base grants, or composite grants. All programs are available to Francophones, Anglophones and Aboriginal communities. We also offer grants to Canadian writers who wish to write in another language.

Even if the programs are non-disciplinary, the majority of our competitions are language based and disciplinary.

PP: Are there particular challenges to administering programs when one group is significantly smaller. For example, with a relatively small community of French writers, is it difficult to put juries together?

Thanks to some provincial laws that promote arts and culture in Quebec, publishers are able to produce a very good number of books. 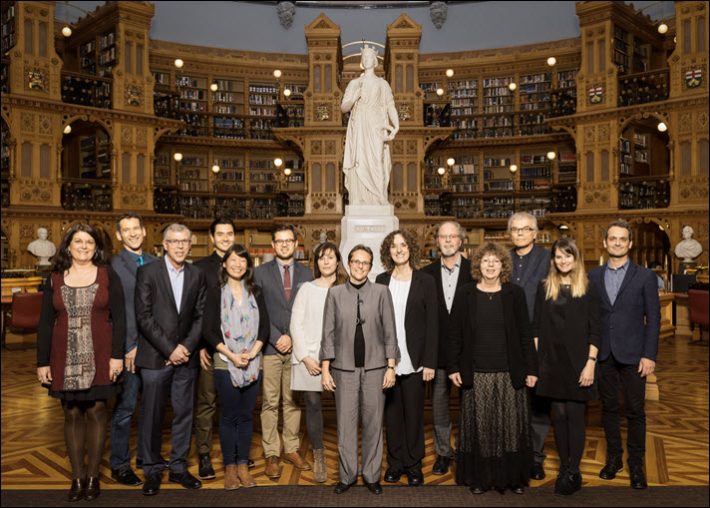 PP: There’s also the issue of the size of the country, and that French language writers are concentrated in Quebec. Is it also a challenge to support writers in remote locations?

The Canada Council has specific funds for these communities, for Francophones outside of Quebec and Anglophones in Quebec.

AM-M: There are no overlaps. The example mentioned—that was not one of our programs—is an illustration of collaboration between communities.

We know that the Banff Centre and other institutions have these kinds of programs and constantly bring both communities together. We do have two translation programs: one is to support national translation for Canadian books in English, French, Aboriginal or any foreign language, the other supports international translation.

PP: Finally, if there are recent changes to Canada Council funding for writers and publishers, could you tell us briefly about them? Are any programs brought forward with the rapid move to digital production in mind? Programs for collaboration between writers and video artists, for example?

AM-M: In the last two years, Canada Council restructured all its programs. Almost a month ago, we launched our new set of programs and all disciplinary sections and programs were replaced by seven non-disciplinary programs.

Literary professionals and organizations could apply to these programs and their applications will be assessed in disciplinary juries. We have a lot of material and document on our Web site about these new programs. We’ll be happy to respond to your readers’ questions there.