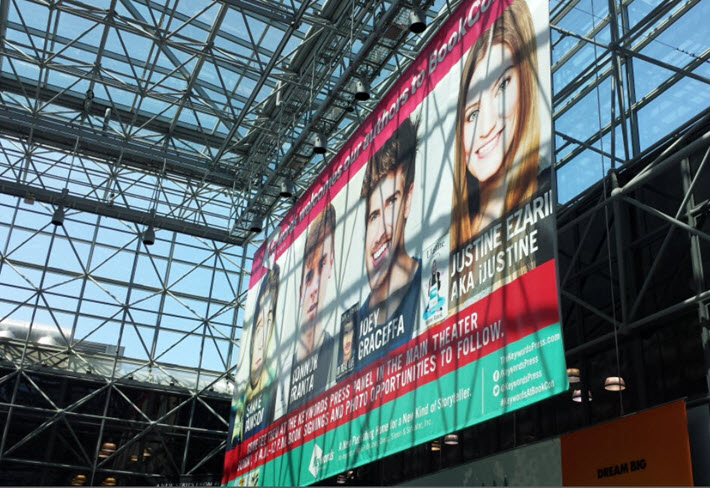 Rather than focusing on a single country or region, BookExpo’s Market Forum sessions this year address several territories and issues on May 31. 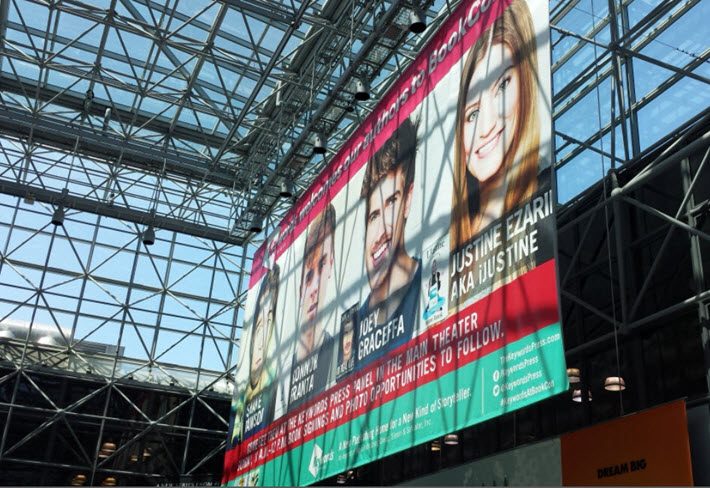 Even as the news was released Tuesday (May 10) that Hillary Clinton will speak at BookExpo on Thursday, June 1, other parts of the show’s programming have been months in the making, and several of them pertain to the international publishing scene.

Last autumn, BookExpo event director Brien McDonald made the point to Publishers Weekly’s Jim Milliot that “BookExpo America” (May 31-June 4) would have a name change, dropping “America.” This was because, McDonald said, having “America” in the name had tended to regionalize the trade show, while the intent was for it to be a “global event.”

If anything, however, the most visible international element of many book fairs—a special focus on a single country or region—is missing at BookExpo this year. Nevertheless, a series of sessions are being planned on various themes in global publishing.

Last year in Chicago, BEA’s Market Forum was Poland, and in the previous year, it was China. In earlier years, the forum has featured Spanish-language publishing, Italy, Russia, and Mexico. In 2014, the focus was translation.

This year, BEA’s longtime director of international affairs, Rüdiger Wischenbart, has programmed a set of Market Forum events that look at publishing issues in the Middle East, Europe, China, as well as rights.

And in response to a good question from reader David Unger, we’re adding a note here that these sessions carry no separate charge to attend: those with BEA badges are welcome to attend any or all of these events.

Wischenbart, himself, moderates this session on translated fiction and particularly the success that small and medium-sized independent publishing houses have had at what Wischenbart describes as “building the perfect mix of promotion, finding sustainable support from booksellers, and connecting authors and their translators with critics and the readers.”

Discussion here is to include such topics as discovering emerging economies to help publishers plot their business expansions; exploring best practices; and learning from recent success stories in translation.

Speakers are Michael Reynolds, the Europa Editions editor in chief who spoke at the Association of Writers and Writing Programs’ (AWP) conference earlier this year in Washington; Stephanie Valdez of New York’s Community Bookstore; and the respected translator Esther Allen. 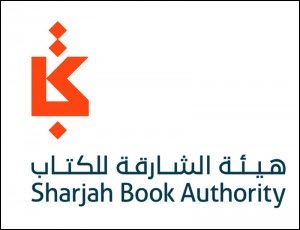 Regular readers of Publishing Perspectives are well aware of the development of Sharjah Publishing City, the United Arab Emirates’ project from Sharjah Book Authority, described as the first free trade zone for publishing.

While projected dates for the project’s opening have slid a bit, the project remains reflective of the extensive, energetic outreach of Sharjah on behalf of the UAE to the world’s publishing industry. 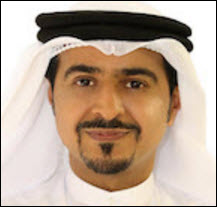 The program places special emphasis on a long overdue exchange of Arabic and Western literature and rights transactions.

Sharjah Publishing City is being designed to provide a platform for entry and operation in the region.

The chairman of Sharjah Book Authority, Ahmed Al Ameri, will be part of the discussion in this session, as will Ingram Content’s John Ingram and OverDrive CEO Steve Potash. Simon and Schuster vice president Seth Russo moderates this session.

Prior to his appearance at Frankfurt Book Fair’s The Markets conference, Al Ameri talked with Publishing Perspectives about the project, saying, in part, “Sharjah Publishing City’s integrated distribution company will allow for the free and unencumbered trade of books in Middle East, Asia and Africa—something that will have a tremendous positive impact on reading accessibility in the region.

“While the opening of Sharjah Publishing City is extremely good news for improving distribution, what we are talking about in the present context is an increase in the distribution of books.”

From left, John Ingram, Steve Potash, and Seth Russo will participate in the conversation on Sharjah Publishing City.

Rights on the World Stage

The Integrated Management of Rights Assets in the Global Marketplace, Wednesday, May 31, 2-2:50 p.m.

In prepared material on this session, we read, “The more possibilities to connect, the more difficult it becomes to effectively control, steer, and monetize a publisher’s assets. At this point exactly, integrated rights management solutions come into play.

“On one hand, they allow publishers within their enterprise to organize, and manage their assets, to be ready for the trade. On the other hand, rights trading platforms allow you to efficiently identify business partners abroad, and to engage in safer business practices.”

Another session moderated by Wischenbart, this one features rights specialist Kris Klieman; Copyright Clearance Center’s Christopher Kenneally, and Klopotek’s David Hetherington in a discussion of how publishers are working to expand their reach across territories even as they face “an increasing complexity of formats and channels.”

One such integrated approach to rights management was discussed with Publishing Perspectives by Hetherington in this interview published ahead of London Book Fair.

And in an interview with Publishing Perspectives from earlier this year, Kliemann stressed that the importance of rights management and transactions has risen rapidly in the current marketplace for publishers.

“Maximizing opportunities offered through licensing rights,” she said, “has now become an even more essential revenue stream for every publisher’s and author’s profits. This needs to be a focus of not only the rights department, but also something publishers should invest in—training every employee to understand rights.”

More on these and other sessions of the Market Forum program this year at BEA will be posted as available on the show’s site here.