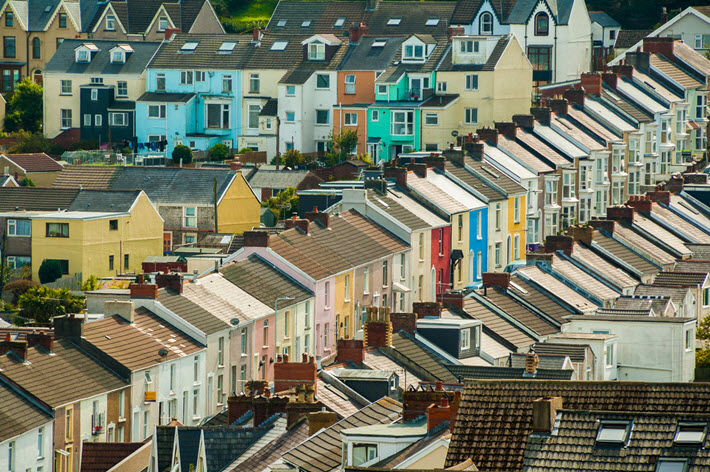 Capturing one of the world’s richest purses for young writers, Fiona McFarlane wins the Dylan Thomas for stories described as ‘stunning’ and ‘unforgettable.’ 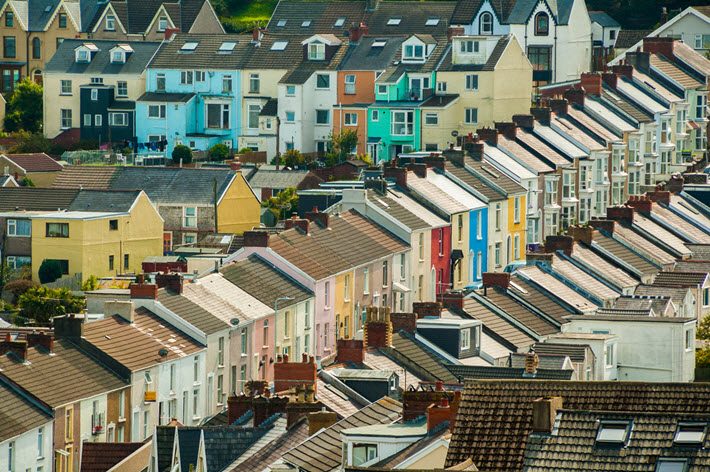 ‘A Mature Work by a Young Writer’ 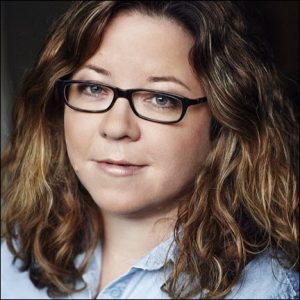 Australian author Fiona McFarlane–who has studied in both the UK and the States–has won the 11th International Dylan Thomas Prize for her story collection, The High Places, published by Farrar, Straus & Giroux in the US, and by Sceptre in the UK.

Chosen from a shortlist of fellow authors 39 and younger, McFarlane’s cohorts in the final stage of the competition were from Sri Lanka, the UK, and the US.

The prize, produced in partnership with Swansea (Wales) University, carries a purse of £30,000 (US$38,800)—one of the most generous for young writers–has been conferred this evening (May 10) at a ceremony in Swansea’s Great Hall on the Bay Campus.

On Sunday (May 14), many will observe International Dylan Day, which marks the date in 1953 on which Under Milk Wood received its first staged reading at the 92nd Street Y (now called 92Y0 in New York City. The Welsh poet was born in Swansea and lived 1914 to 1953, 39 years.

“From an exceptionally talented shortlist of six works, after a great deal of vigorous discussion, the judges recognized the mastery of form which is present in Fiona McFarlane’s unforgettable collection of stunning short stories.

“The High Places, the judges thought, was highly varied in tone and brought the reader to characters, situations and places which were haunting in their oddity and moving in their human empathy.

“This is a mature work by a young writer who exemplifies the international spirit of this prize.”

Based in Sydney, McFarlane’s previous book was her novel The Night Guest, which won the first Voss Literary Prize and the Barbara Jefferis Award. In the UK, McFarlane studied at Cambridge, and in the US at the University of Texas at Austin.

Here is a brief excerpt from McFarlane’s story “Exotic Animal Medicine” from The High Places. 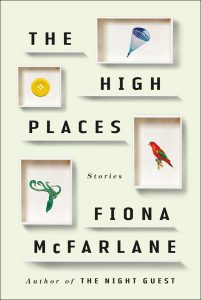 The wife was driving on the night they hit Mr Ronald.

‘My first drive since getting married,’ she said.

‘First this, first that,’ said her husband. He looked at her, sitting high in the seat: her hair looked flimsy and blond. It was ten o’clock and only just dark. These were the days for marrying – the long days, and the summer. It hadn’t rained.

‘Listen!’ said the wife. ‘Just like we’ve been married in a church.’

It was midday, and because they were in Cambridge the college bells also rang.

‘Like we’ve been married in every church,’ said the husband.

More of the excerpt is at the US Macmillan site, here.