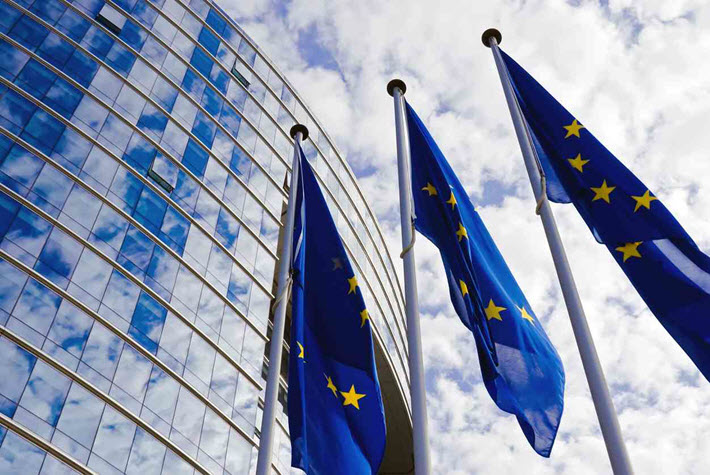 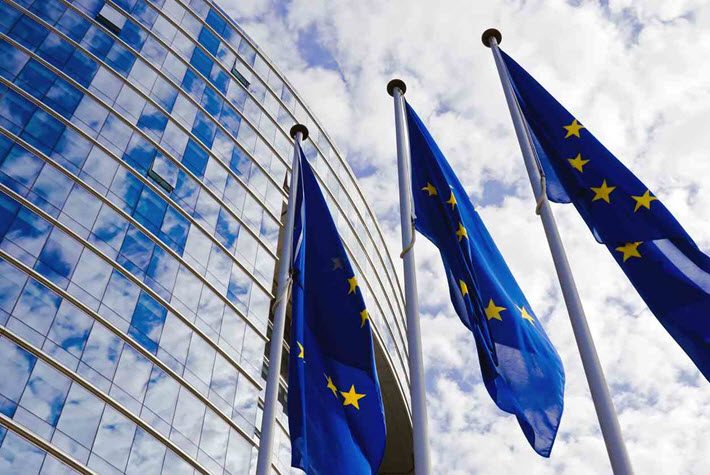 Capping a two-year inquiry, the European Commission today (May 4) has issued a news release in which it formalizes its acceptance of Amazon’s agreement to stop using “most favored nation” clauses in its distribution agreements with ebook publishers in Europe. 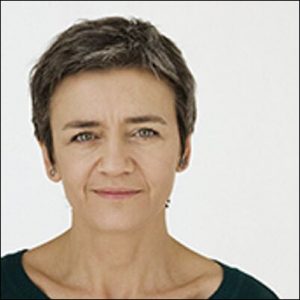 In the prepared statement from Brussels, Margrethe Vestager, the commissioner who heads up competition policy, is quoted, saying, “Today’s decision will open the way for publishers and competitors to develop innovative services for ebooks, increasing choice and competition to the benefit of European consumers.

“Amazon used certain clauses in its agreements with publishers, which may have made it more difficult for other ebook platforms to innovate and compete effectively with Amazon.

“We want to ensure fair competition in Europe’s ebooks market worth more than 1 billion euros.”

As Michael Cader at Publishers Lunch is pointing out, “Notably, the agreement pertains not just to European companies, but “to any ebook in any language distributed by Amazon in the European Economic Area.”

In a response sent by Amazon to Mat Smith at Engadget, the retailer says, “We are pleased to have reached an agreement with the European Commission. We will continue working to help authors and publishers reach more readers, improve the digital reading experience, and bring our customers the best possible prices and selection.”

The UK’s Publishers Association has provided this statement from its chief, Stephen Lotinga: “We have been calling for competition authorities to look into the imbalance in the book retail market for some time now as it is clear that the routes to market for ebooks are too narrow and too few.

“Today’s decision by the European Commission to accept the commitment from Amazon to alter its ebook contracts is a welcome step forward.

“However there is still more that needs to be done to ensure a healthy market for both print and digital so that consumers have a real choice about where they buy their books from.”

As reported by Publishing Perspectives, Amazon’s proposals for the agreement were put forward in January. At that time, Germany’s Booksellers and Publishers Association, the Börsenverein des Deutschen Buchhandels was quick to call the news, “another victory for publishers.”

Most favored nation clauses in Amazon’s ebook contracts required publishers to give Amazon their best prices and to inform it of another retailer’s lower price. In Seattle’s arrangement with Brussels, Amazon is also required to allow publishers to cancel ebook contracts that specify discount potentials in the future.

At The Bookseller in the UK—the European books market in which Amazon has the deepest penetration—Katherine Cowdrey reports “too little too late” statements from some in the industry.

Tim Godfray, chief executive at the Booksellers Association (BA), is quoted by Cowdrey, saying: “Whilst we are pleased that action will now follow in this particular area, we would remind the competition authorities, both in Brussels and the UK, that the formal complaint submitted by the BA in June 2015 contains other items related to breach of competition law.”

And Giles Clifton, head of corporate affairs at the BA, tells Cowdrey that the body is “disappointed” that it has taken 20 months for the EC to reach its decision.

“For a small commercial competitor of Amazon, the damage has already been done, and is difficult if not impossible to retrospectively make right,” he says. “The BA complaint was by no means limited to the ebook market but covered the far larger, and more important, print book market. We renew our calls for the appropriate competition authority to look at this.”