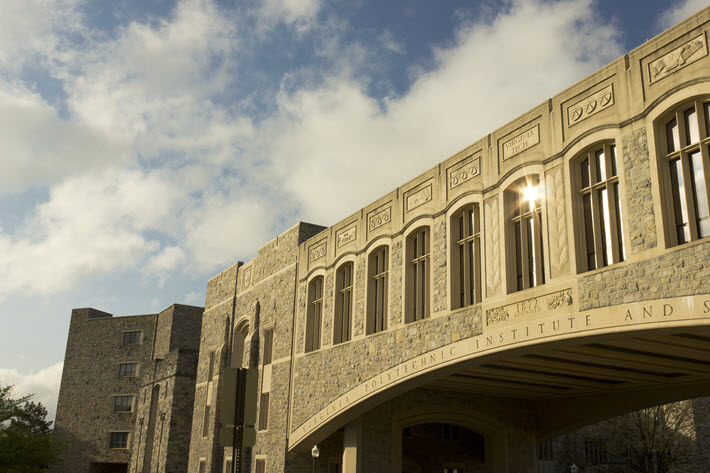 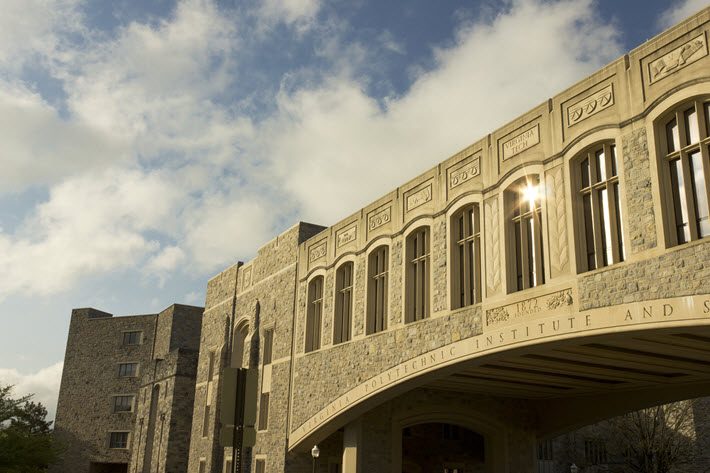 Tuniversity libraries of Virginia Tech in the United States have announced a partnership with London-based Overleaf to provide students, faculty, and staff members with Overleaf “Pro+Teach” accounts.

The program offers a customized Virginia Tech authoring portal, according to press materials from the university, with writing templates and “a simplified workflow for submitting to VTechWorks,” the university’s institutional repository.

Overleaf, a company established some five years ago, is an academic authoring tool which—not unlike Google Docs and other such applications — allows shared operation of documents. In its promotional self-descriptive materials, Overleaf is said “to make science and research faster, more open and more transparent by bringing the whole scientific writing process into one place in the cloud – from idea, to writing, to review, to publication.”

In a prepared statement, Virginia Tech’s University Libraries director of publishing strategy Peter Potter is quoted, saying, “Our faculty and students tell us again and again that they want easy-to-use tools that fit seamlessly into their increasingly technology-enhanced research and teaching.

“Overleaf is one of those tools, and we’re delighted to be able to offer it to the Virginia Tech community through Overleaf Pro accounts. Early feedback has been overwhelmingly positive and we continue to be impressed by the steady growth in both sign-ups and projects worked on.”

And speaking for Overleaf, the company’s co-founding CEO John Hammersley is quoted, saying that Virginia Tech’s “enthusiasm and forward- thinking attitude to provide enhanced technology and simplified authoring tools for their students and faculty make them a perfect partner.” 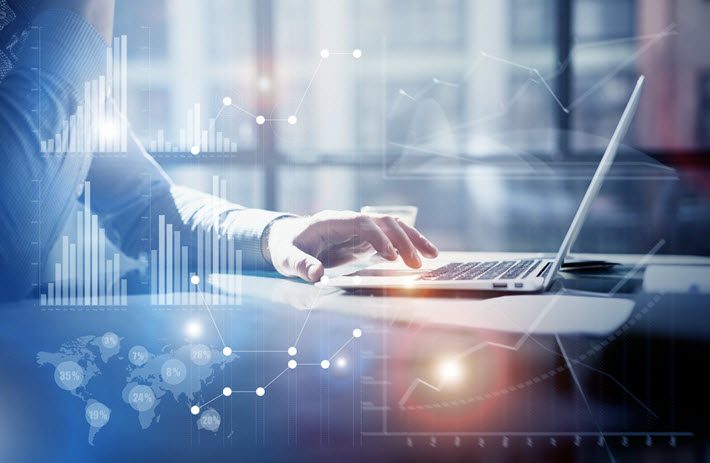 The World Intellectual Property Organization (WIPO) and International Publishers Association have announced on Wednesday (April 12) the creation of a new “world publishing survey,” described as being created to “deliver the first detailed map of the industry in a broad-reaching and comprehensive yearly statistical report.”

Publishing Perspectives has inquired as to when the initial edition of the first survey might be ready and is told by IPA officials that the goal is a first report by the time of the Frankfurt Book Fair (October 11-15).

Both organizations are based in Geneva, with WIPO—a United Nations agency—comprising 189 member states and IPA representing 70 publishers’ associations from 60 nations. WIPO is expected to lead the effort with a questionnaire to its member states.

In a joint letter to the memberships of the two organizations, WIPO’s director general, Francis Gurry, and IPA’s president, Michiel Kolman, write: “To our knowledge, a world publishing report of the scale envisioned by the IPA and WIPO has never been attempted in the public sphere.

“We hope you agree that such an ambitious undertaking will be of significant benefit to many creative industry stakeholders as, for the first time, we realize the vision of an accurate and annually renewed global profile of the publishing sector.”

This new project is a followup to the IPA’s yearly effort in the past, which has been useful but, “extremely labor-intensive” for IPA members and secretariat, according to a statement released to the press.

Kolman, in a prepared statement, is quoted, saying, “This is a really important step for the IPA and its members. It’s an ambitious and timely undertaking that will meet an important need and bring significant knowledge benefits to publishing industry stakeholders everywhere.

“Currently, only patchy market data is freely available, but this new joint undertaking will address that shortfall by providing an authoritative annual atlas that can be a vital strategic tool for the publishing industry and related sectors.”