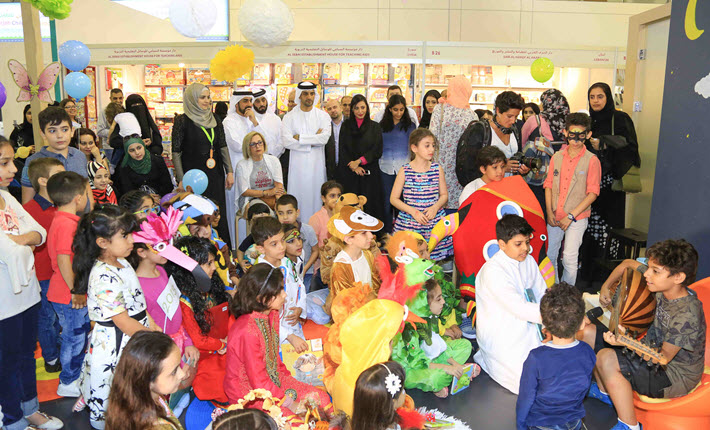 ‘At the beginning I was taking small, calculated steps and worrying too much,’ says Emirati publisher Bodour Al Qasimi as Kalimat turns 10 years old. 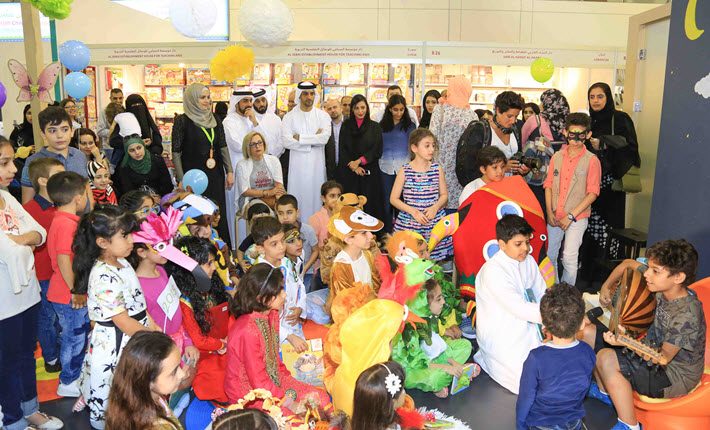 ‘We Wanted To Be Different’

Today, as this year’s Publishers’ Forum opens in Berlin—a venue in which Bodour was interviewed last year by conference director Rüdiger Wischenbart—the publisher and her staff are taking stock of their progress and goals.

At the time of Kalimat’s establishment in 2007, there were no other Arabic-language presses devoted to children’s literature in the United Arab Emirates. In the ensuing decade, Al Qasimi has gone on to build a portfolio of companies: the Kalimat Group includes the digital-educational imprint Horouf and the YA/adult imprint Rewayat.

More recently, Kalimat has made translation-exchange partnerships with Orion, Bloomsbury, Quarto, and Gallimard, widening a part of the company’s agenda in promoting Arabic literature in the international industry and bringing other nations’ books to Arabic readers.

With the company turning 10 years old, Publishing Perspectives put several questions to Bodour to get a sense for her experience in sustaining the effort of establishing the company. Today, she’s an executive committee member of the International Publishers Association, a member of the IPA’s leading-edge Freedom to Publish committee, and the founding patron of the Emirates Publishers Association.

Publishing Perspectives: How did you find Bologna Children’s Book Fair this year, and was there a Kalimat 10th anniversary event while you were there? 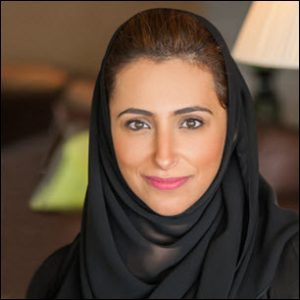 Bodour Al Qasimi: It was heartwarming to participate in Bologna this year. I first visited 10 years ago with just my business card and four books. We didn’t even have a stand. To see our participation this year with our own stand and 200 publications on our list—and two awards from Bologna Book Fair—is really something to be proud of.

We didn’t have a celebration in Bologna. Instead we chose to have it in our city, Sharjah, the birthplace of Kalimat, on World Book Day, to symbolise the importance of bringing quality books to children.

PP: Now that you’ve established international partnerships for Kalimat (most recently with Gallimard) and have made so much overseas progress, what do you recall anticipating when you look back to 2007?

Bodour: It was a learning experience for all of us at Kalimat books. I remember how difficult it was to sell our books in different languages, but we didn’t lose hope. We asked the international publishers what kind of books they were interested in, what would work in their markets and started making changes.

We developed relationships with many publishers and agents and discovered that deals don’t happen overnight, they take time and effort and a lot of back and forth. 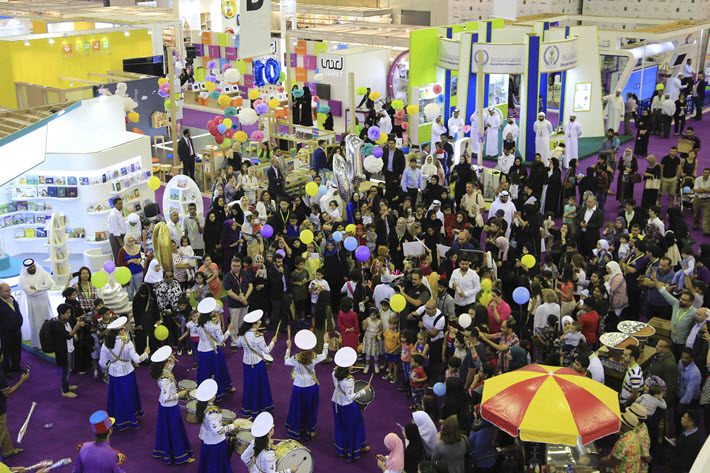 ‘A Journey Full of Ups and Downs’

PP: Can you give us a sense of how Kalimat and its work is seen inside the UAE and in the Arab world? Have other children’s publishing firms been set up following your example?

“If I could give myself advice, I would say dream big and don’t be afraid to go all out.”Bodour Al Qasimi

Bodour: When we started 10 years ago, there weren’t many publishers of children’s books in the Arab world, and definitely none in UAE. Now there are so many great publishers out there, and it’s wonderful to see how much has changed, not only in the publishing industry but also in how parents and teachers are more aware of the importance of children’s books and are encouraging reading for pleasure.

All in all, it’s been a great time to launch and grow as our market has grown with us, and I hope to see it grow even more because there’s definitely more potential.

PP: Strong illustration is a hallmark of Kalimat’s titles for kids. When you began the work in 2007, did you know the illustrators you’d use already? Or have you had to search for them as well as for authors?

Bodour:  We struggled to find illustrators in the beginning. To be honest, there were only a handful of them in the Arab world and most publishers were using the same illustrators for all their books.

We wanted to be different, so we approached international illustrators and attracted talent from all over the world. Now we have illustrators lining up to see our design team in Bologna each year, and it’s a humbling experience to witness that.

PP: What’s been the toughest part for you in creating Kalimat and getting it to this 10-year point? If you could go back in time and tell yourself 10 years ago what to look out for, what would it be?

“We struggled to find illustrators in the beginning. There were only a handful of them in the Arab world…so we approached international illustrators.”Bodour Al Qasimi

Bodour: It’s been a journey full of ups and downs, but the passion has always been there, so whenever one door closes another always opens.

We wouldn’t be where we are if it wasn’t for our talented authors and illustrators, our avid readers and of course the talented team of individuals who work behind the scenes to make Kalimat what it is today.

If I could give myself advice, I would say dream big and don’t be afraid to go all out. I must admit at the beginning I was taking small, calculated steps and worrying too much about the consequences.

PP: And if you think ahead to the 20th anniversary in 2027, what will you want to see Kalimat having become at that point? What are your goals for the company?

Bodour: The future is full of opportunities, we have many goals and aspirations. But at the end of the day, what matters most is why we do all this.

My wish would be to have more readers who enjoy Arabic books and who grow up to make a difference in this world. If we can do that and open the limitless possibilities of a child’s mind, then we will have achieved our goal.