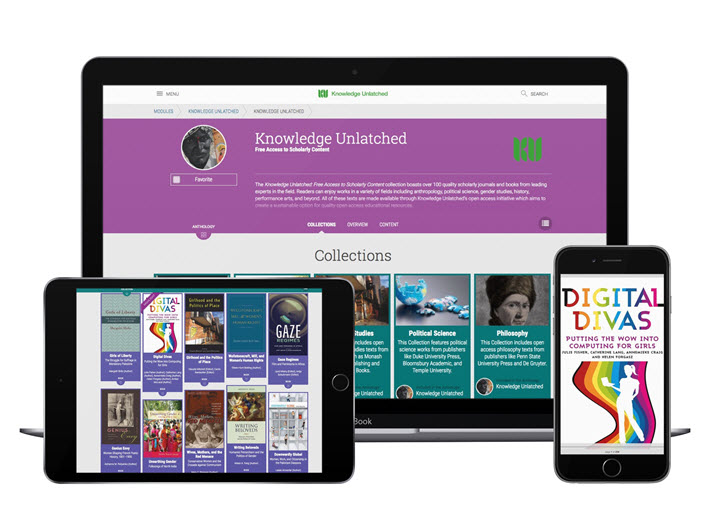 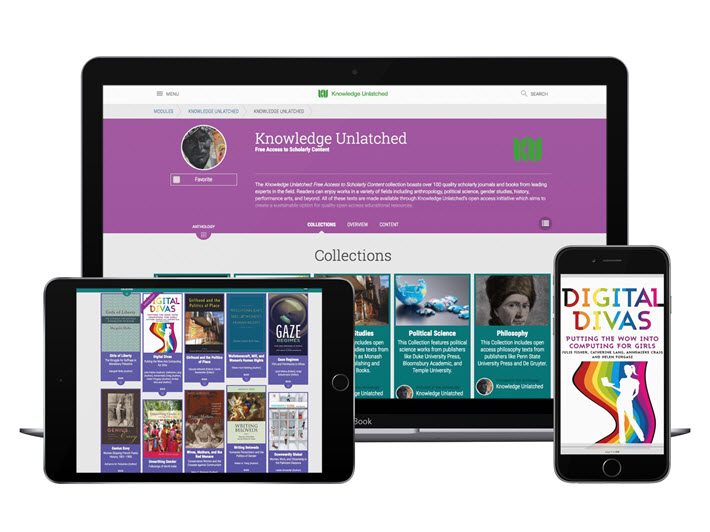 Through a new partnership with US software company BiblioLabs, Fund can make Knowledge Unlatched’s crowdfunded content available internationally and track its use in a ‘cloud library’ while integrating the works into state and public libraries’ digital collections. —Porter Anderson

Asked to describe the problem that Knowledge Unlatched is attempting to solve, the company’s managing director, Sven Fund, suggests the image of a bridge. 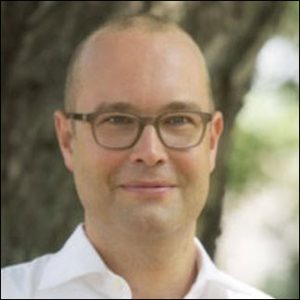 “We’re trying to be a bridge from closed or paid access to open access,” he tells Publishing Perspectives.

“We’re trying to help both publishers and libraries bridge the gap between where they are right now–where libraries spend almost all their budgets on acquiring content–into the world where they would like to be: spending 50 percent of their budget on open access.”

It’s a bridge that seems not only necessary but very timely.

In the 15 years since the Budapest Open Access Initiative asserted that scholarly research should be available online at no cost to readers, the open access movement has been building.

National governments and institutions like the European Union have mandated that the products of state-funded research must be freely available. New, purely open access (OA) publishers like PLOS have launched and grown–PLOS reportedly published 27,000 articles in 2016–while more established publishers have either launched new open access journals or “flipped” existing titles to OA.

In the humanities, however, two challenges have hampered open access adoption.

Knowledge Unlatched attempts to solve this problem by importing into academic publishing a crowdfunding model not unlike that of Kickstarter.

Working with publishers to create a list of books to be “unlatched”–made freely available–it then assembles a consortium of libraries to pay the costs of publication. If enough libraries commit to funding a title, then the book is published. Each library that pledged receives a print copy, and ebook versions are made available for anyone to read as open access.

The model is finding support.

Since Frances Pinter launched Knowledge Unlatched in September 2012, the organization says it has facilitated the publication of more than 400 books in its first three collections. In February, it announced the success of its latest unlatching, its largest to date: 343 titles from more than 50 publishers.

A fourth collection now is being assembled, with the pledging process expected to start next month. This will be the first collection to include journals.

“Forty percent of the research output in the humanities and social sciences is in journals,” Fund says, “and we can’t ignore that element.

“We said, ‘If it works for books, why shouldn’t it work for journals?’ We just wanted to add our experience and our network of supporters to that.”

One of the biggest challenges, Fund says, is overcoming the inertia created by established systems on both sides.


“Forty percent of the research output in the humanities and social sciences is in journals, and we can’t ignore that element. We said, ‘If it works for books, why shouldn’t it work for journals?'”Sven Fund

“Libraries find it really difficult to shift their budgets,” he says, “to take money out of traditional acquisitions and move that into open access, while publishers have their established business models, and they don’t necessarily want to change them to their disadvantage.”

Knowledge Unlatched helps tackle this by offering what Fund describes as “a kind of evolutionary change,” enabling both parties to retain what they see as their strengths.

To help make it easier for librarians to justify the move, the organization has been working to ensure that the titles it helps publish show up as open access on library systems.

“We’re cooperating very closely with the OAPEN [Open Access Publishing in European Networks project] discovery system,” Fund says, “to make sure that the titles are as easily discoverable as possible.”

“We need to make it clear to our administrators, to our deans, what we’re spending the money on,” Fund says, “and that we’ve spent it wisely.’

“I’d like to open our network of contacts, both on the publishers’ side and on the libraries’ side, to other partners.”Sven Fund

The image of the bridge works in another way, too. The venture seems to act not only as a bridge between the present and the future, but also between publishers and libraries. Fund is keen to pay credit to the work done by his predecessors on this.

“I came late to the party,” he says. “just with the last round” of titles.

“There’s such a positive emotional atmosphere around Knowledge Unlatched from both publishers and libraries. Frances and the team have really built this trust. Both sides say, ‘These guys understand open access. They’re not working on sides.'”

Fund says he wants to ensure that other innovative projects can benefit from the relationships and infrastructure that Knowledge Unlatched has developed.

“I’d like to open our network of contacts,” he says, “both on the publishers’ side and on the libraries’ side, to other partners. I think it’s absurd that we can build the infrastructure four, five, six times, in the same marketplace for very small initiatives.”

Ultimately, long-term success for the Knowledge Unlatched project, he says, will mean “acceptance of the fact that open access for books, in the humanities and social sciences, has a place,” Sven Fund tells Publishing Perspectives.

It will mean that “it’s really viable to protect and move the research model to another level.”