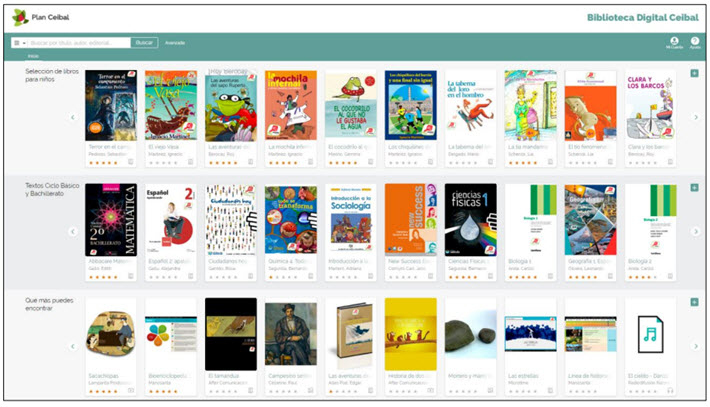 Odilo partners with Plan Ceibal to provide education content in Uruguay. And translators are the stars of a French-American competition.

Spain’s Odilo, a tech startup in ebooks, audio, video and other media, has been named content and technology supplier to Uruguay’s Plan Ceibal.

Plan Ceibal is an education initiative in Uruguay that promotes access to technology in schools. Plan Ceibal provides laptop access to each of Uruguay’s public school students, as well as educational resources and teacher training.

The partnership is meant to provide free digital content for students with an intent to “improve technical literacy, reading skills, and access to education,” according to a statement from Odilo.

The arrangement, through the reach of Plan Ceibal, can reach up to 600,000 students in more than 3,000 Uruguayan schools. In a prepared statement, Rodrigo Rodriguez, Odilo’s founding CEO, is quoted, saying, “Students and teachers can access thousands of titles through the innovative digital platform designed just for them. They can also measure the impact and statistics of all digital content use.”

Odilo’s program presents an interface to students in the Uruquay system, giving them a unified platform for educational resources.

A privately held company, Odilo was founded in 2011 and has offices in Cartagena; Madrid; Denver; Mexico City, and New York. Last month, the company announced a funding round of €6 million (US$6.4 million) from Active Venture Partners, Inveready, Telefonica, Kibo Ventures, and JME Venture Capital. In addition, Odilo reports the availability of an updated OdiloApp for Windows devices.

The 30th annual translation prize from the French-American Foundation has announced 10 English translations of French fiction and nonfiction works published in 2016.

The program, with the Florence Gould Foundation, awards two annual prizes, one in fiction and the other in nonfiction.

Each winning translator is awarded $10,000, although the jury has the option to split the award between two translators. 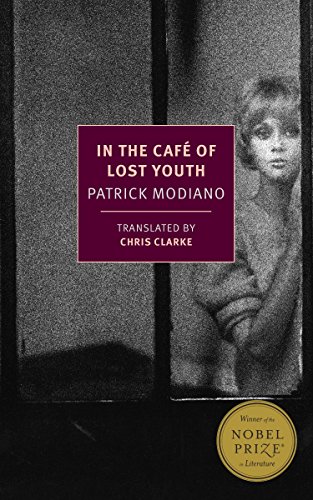 Finalists in fiction announced by the program are: 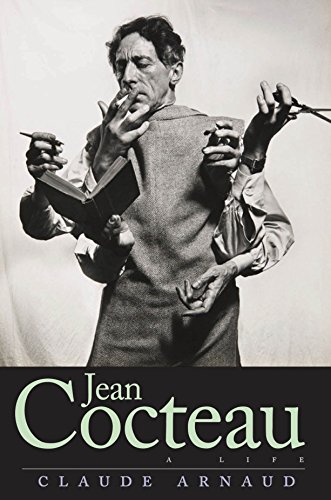 Finalists in nonfiction are:

The winning translators are to be named on June 8 in a ceremony at the Century Association, New York City.