With the judges referring to his ability to both entertain and move readers, Mexico’s Antonio Ortuño wins a major bi-annual award, his new work due out late next month. 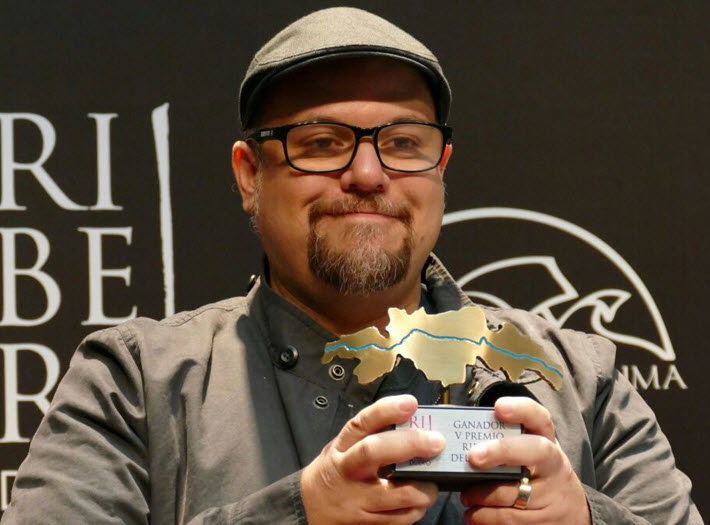 Mexican author Antonio Ortuño has won the 2017 Ribera del Duero Prize in a field that began with more than 850 entries from 36 countries.

The prize, for the six stories that form his La vaga ambición, is to be published at the end of May and is awarded to a Spanish-language author every other year, carries a purse of €50,000 (US$54,376) and includes among former winners Samantha Schweblin, Guadalupe Nettel, Marcos Giralt Torrente and Javier Sáez de Ibarra.

Berlin-based Michael Gaeb Literary’s Andrea Vogel tells us that rights to Ortuño’s books have been sold into:

His titles published to date are:

Ortuño is a journalist as well as novelist and previously has been named “Writer of the Year” in 2011 by GQ as well as being included in the Mexican Anthology20 sponsored by the British Council, the Hay Festival, and the Mexican secretariat of culture.