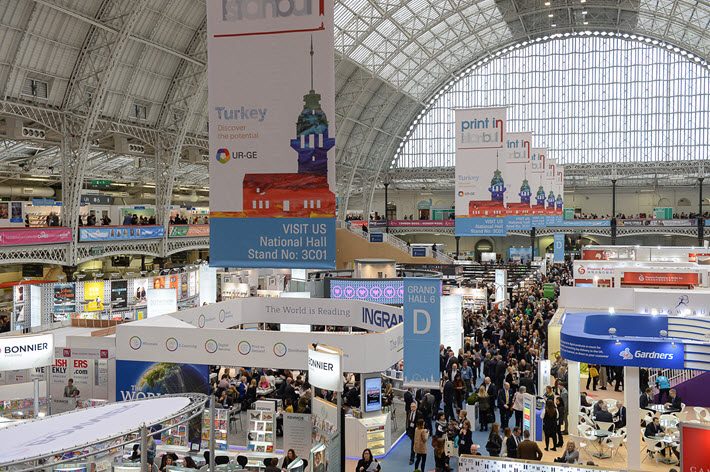 A Growing Commitment to Translation

Ágnes Orzóy is the foreign rights director of Hungary’s Magvető Publishing. This year was her first time representing her company at the London Book Fair, and she spoke with Dóra Szekeres at Hungarian Literature Online’s to talk about her experience.

Dóra Szekeres: Where did you spend most of your time? In London Book Fairs’ Rights Center, or at the Translators’ Center?

Ágnes Orzóy: I spent a lot of time at the Rights Center, which is actually the least appealing place at the fair–endless rows of tables and chairs, and constant noise…I also spent some time at the Translation Center, listening to talks and discussions.

DS: Which authors do you represent? Could you see any trends going on at this year’s fair?–What are the themes and genres foreign publishers are interested in?

ÁO: I represent most Magvető authors, except some internationally known ones whose rights are with German and American agents and publishers…

As for literary themes and genres, the novel continues to dominate the market–the mention of short stories keeps raising eyebrows, and poetry is all but impossible to sell, except perhaps if the poet is already known as a prose writer.

[In terms of] themes, it helps if the book has a specifically Hungarian theme to it, though it must be something that the foreign audience can relate to. And I must say that I often have the feeling that some foreign publishers like their Hungarians dark and depressed. (Actually, it is more than just a feeling–some of the feedback I get strongly indicates that.)

That said, many of the publishers I talked to are quite simply passionate about good literature, wherever it comes from and whatever it is about… However, they have their costs and revenue to consider, which means that if they are hesitating between a Flemish and a Hungarian writer, they are likely to choose the former as there are far more options for translation support and grants for inviting the author, organizing events, etc.

DS: How do you usually pitch your authors? Are there differences among nationsz?–Do you talk about a book differently with an Italian and a Scandinavian publisher/editor/scout?

ÁO: Well, yes, in a way. Making references to books, authors, or facts that I presume my partner will have some knowledge about as an Italian or a Swede can definitely be helpful. And I try to use my knowledge of the country that my partner comes from and its literature (including translated literature) in making comparisons, or in emphasizing certain elements in a book…

Saying that a writer is the next Krasznahorkai just because he writes long sentences, or that someone is an East European García Márquez when there are uncanny things happening in a book may bring short-term success, but I’m not sure it’s helpful in the long run. Doing justice to a writer or a book that I consider unique and valuable, and at the same time pitching the book as sellable on a market that tends to favor what Tim Parks has called the “dull new global novel” is not always an easy task. But we must (and do) believe in our writers – and in readers as well.

The full interview with Ágnes Orzóy by Dóra Szekeres at Hungarian Literature Online is here.