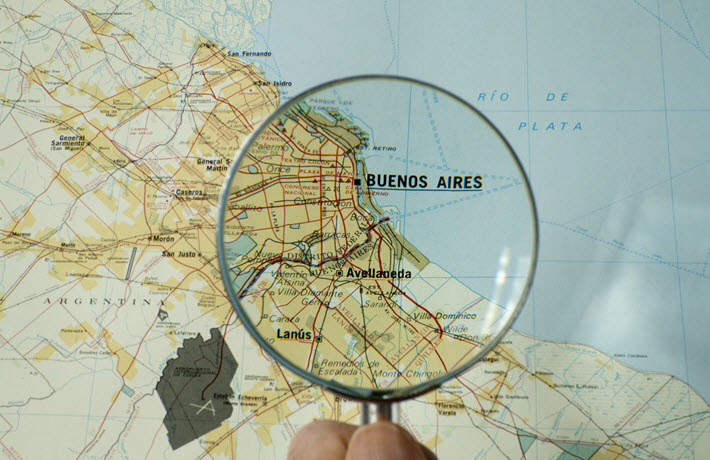 Quarto Iberoamericana addresses a market of up to 550 million Spanish-language citizens, as distribution channels are arranged to deliver translations. 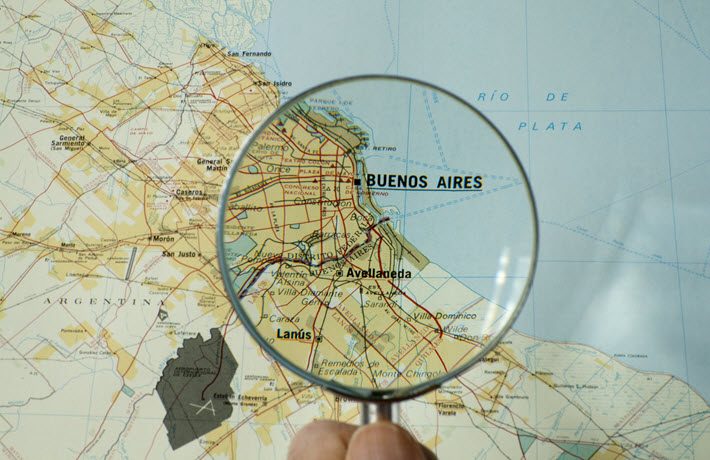 Leaver: ‘To Further Expand Our Scale’

Quarto Iberoamericana is a new imprint announced today (April 27) in London by the Quarto Group. It is based in Argentina and has been created in partnership with Catapulta Editores there.

The partnership, according to news materials from Quarto, “gives Quarto direct access to a publishing market worth approximately US$4 billion with 550 million Spanish speakers worldwide.”

Similarly, Quarto’s new arrangement with Catapulta is expected to publish “20 books per year with the first six books, launching in the autumn in adult categories such as cooking, lifestyle, and spirituality,” according to press announcements.

Other categories are to be chosen as the co-operation grows.

“Titles,” per media information, ‘will be sourced from Quarto’s rich intellectual property catalog. Catapulta Editores will be responsible for sales and distribution in Spain, Argentina, Chile, Uruguay, Paraguay, Bolivia, Peru and Ecuador.”

More partners for distribution in the rest of Latin America and North America are to be named soon, according to Quarto’s London offices.

In a prepared statement, Quarto CEO Marcus Leaver is quoted, saying, “Our stated intention to further expand our scale and reach around the globe sees its third iteration in the Spanish language, following the successful launch of Kalimat Quarto, our Arab-language imprint in 2016, and Quarto Editora, our Brazilian imprint in 2015.”

Speaking for Catapulta Editores, Rodolfo Reyna, the company’s vice president, is quoted, saying, “We are excited to have the opportunity to work alongside The Quarto Group in developing a market that is vibrant and full of potential.”