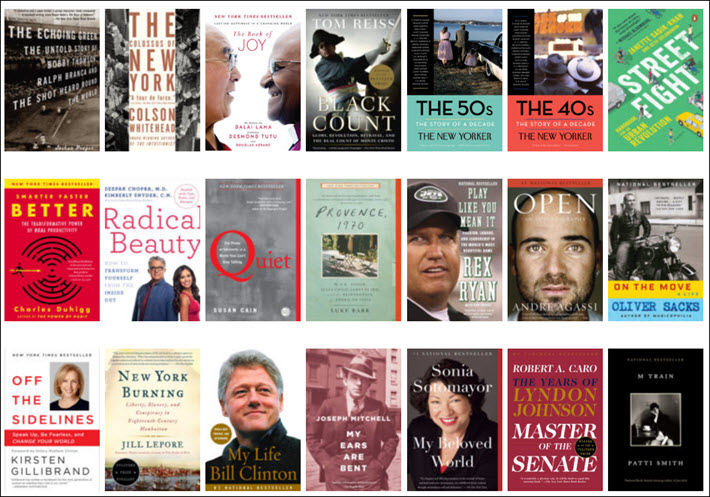 Mexico and Canada this year join the USA in the #ProjectReadathon ‘Million Minutes Campaign’ to donate 300,000 books to Save the Children’s literacy programs.

On Monday (April 17), Penguin Random House (PRH) has launched its #ProjectReadathon for the first time beyond the United States’ borders, operating the program in Mexico and Canada as well as in the USA.

The #ProjectReadathon Million Minutes Campaign is designed to donate up to 300,000 books to children in need through the Save the Children operation, and what triggers these donations is minutes spent reading by enthusiasts at the #ProjectReadathon site.

Several elements of branding attach to this activity, including the also-hashtagged #ReadWell program and a “Million Minutes Campaign.” At ReadWell.PenguinRandomHouse.com, you can learn more about #ProjectReadathon and #ReadWell.

If you spend 20 minutes reading a free sample of a book there, you’ll have generated a five-book donation to PRH’s donations. An hour will release 20 books from PRH to Save the Children.

“Each excerpt on the new platform,” says PRH’s press materials, “will note how many minutes will be added and how many books will be donated through the campaign. The books will go to Save the Children literacy programs, which help young students transition from learning to read to reading to learn.” 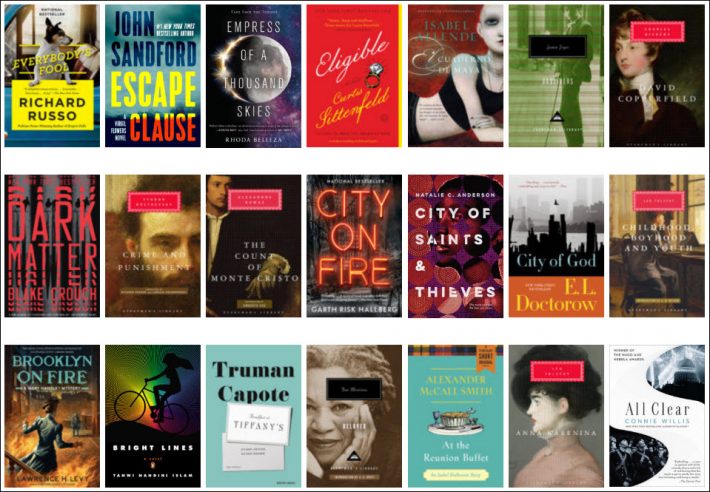 Of Branding and the Bard

The 23rd of April traditionally is held, of course, to be Shakespeare’s birth date in 1564 and the date of his death in 1616, hence the cluster of reading-related events that annual are situated there on the calendar.

So it is that the Penguin Random House promotion runs through Sunday (April 23) and is timed to culminate on that day’s World Book and Copyright Day from UNESCO. That’s also the date of World Book Night in the UK and St. Jordi Day in Spain.

Contributing partners to this year’s PRH program include Charity Miles and Tab for a Cause.

Penguin Random House officials say that this timed-reading platform has been developed from its Subway Reads site.

Books from which excerpts are offered can be parsed for fiction, nonfiction, “YA and kids,” and audio, in addition to the default option of “all books.”

As a point of information, Publishing Perspectives, in clicking randomly on Alan Furst’s 2009 The Spies of Warsaw, found that a 20-minute excerpt from the book is presented in clean text, interrupted only once by a prompt to tweet one’s support of the #ProjectReadathon program. We find no overt buy button on the excerpt. There’s a link to the publisher’s page for the book, which does include a discreet buy button (it offers many retailers as well as PRH’s own shopping cart), but the effort does not appear to push sales of the many PRH titles from which excerpts are presented for reads.

At the bottom of each excerpt, the reader is given a chance to supply his or her email address for promotional messages from PRH, but such sign-up doesn’t appear to be required.

In addition to the standard credits of books donated for a certain number of minutes spent reading, the site refers to “Double Minutes Days” which will be announced during the week on Twitter (via @PenguinRH_News and @SaveTheChildren, and in emails you can sign up to get on the site. 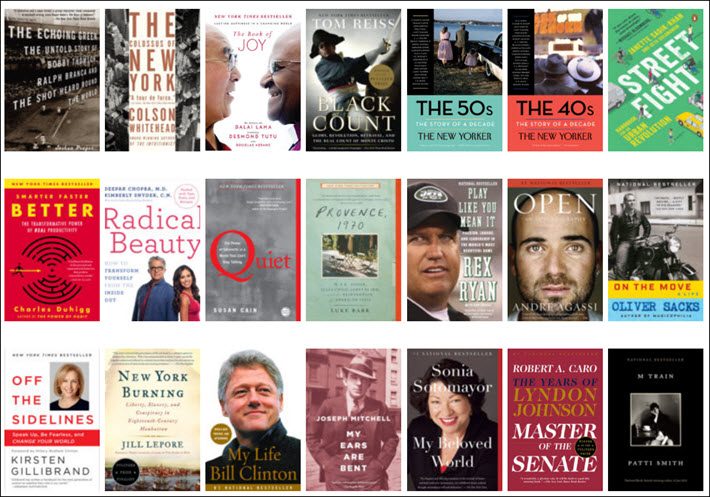