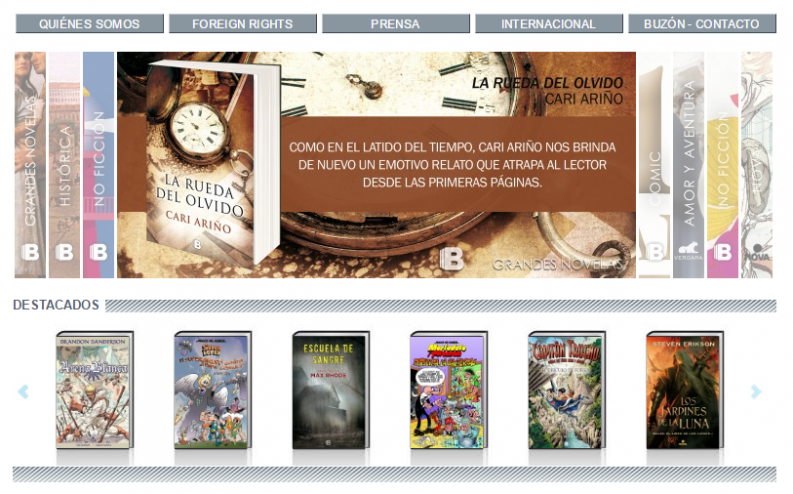 Penguin Random House widens its footprint in Spanish-language markets with the acquisition of Ediciones B, which is based in Spain and has imprints across Latin America. 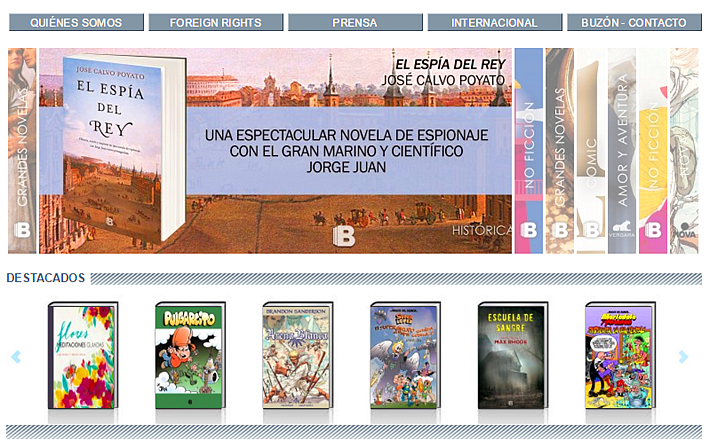 From the Ediciones B home page

On Thurday (April 6), Penguin Random House (PRH) has announced on Thursday (April 6) that it has signed an agreement in Barcelona with Grupo Zeta to acquire the publishing group Ediciones B.

When the deal closes, “B” will become part of Penguin Random House Grupo Editorial (PRHGE) in Spain and Latin America.

In a prepared statement, PRH stipulates that “Ediciones B’s imprints—which include B, Bruguera, Vergara, Nova, B de Blook, B de Books, B de Bolsillo, and B.cat—will retain their respective identities and independence within Grupo’s portfolio, and their addition will reinforce PRHGE’s cultural preeminence and market share in Spain, Latin America, and across the entire Spanish-speaking world.”

Ediciones B has imprints, according to PRH’s press materials, in Argentina, Chile, Colombia, Mexico, Uruguay, and Venezuela. “Going forward,” the company’s statement says, “Penguin Random House Grupo Editorial will focus on expanding its position throughout all Spanish-language markets.”

Ediciones B is to continue publishing original Spanish-language adult and children’s fiction and nonfiction across the usual formats, both digital and print, and will continue producing Spanish and Catalan translations, as well.

In a short letter to the PRH staff, CEO Markus Dohle says, in part, “Since the inception of Penguin Random House nearly four years ago, our worldwide market reach and international scope have been central to our mission to create the next generation of readers and to foster a universal passion for reading.  In each of our territories we have taken a local, customized approach to strengthening the breadth of our publishing programs…

“I would like to thank our new colleagues at Ediciones B and our longstanding ones at Penguin Random House Grupo Editorial for their commitment to working together to further expand and grow in the strategically important Spanish-speaking markets, building upon our 2014 acquisition of Santillana Ediciones Generales, which has been instrumental in driving us toward our global goals.”

‘Authors Will Remain Our Highest Priority’

Following the current custom in these author-sensitive times, Dohle also says, in a prepared comment for the news release, that the prosperity of authors is central to the news, as “we build upon our commitment to providing our authors with outstanding publishing resources and maximum reach.” 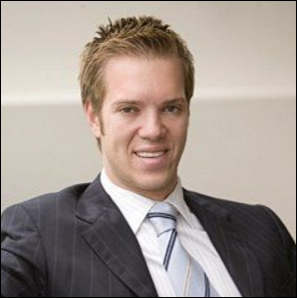 In a notably straightforward statement for the news release is quoted, saying, “At this juncture, our company needs to make a huge effort to drive the digital transformation of our media while preserving the high quality and prestige of our brands and our media.”

In terms of leadership, press materials say, “Penguin Random House Grupo Editorial and Ediciones B, which began in Barcelona in 1986, will operate separately and independently, as before, until the deal closes, after which Núria Cabutí Brull will continue as PRHGE’s CEO, with the support of Román de Vicente, General Manager of Ediciones B.

And in a statement from Cabutí Brull—also specifically mentioning the centricity of authors—we read, in part, “Authors will remain our highest priority, as we will always strive to provide them with the highest-quality editorial, marketing and distribution support for their books.

“This milestone combination also will enable us to offer our readers an even wider variety of reading experiences, along with our ongoing commitment to excellence across all Spanish-speaking markets.

“This is a commitment we successfully embraced three years ago when we acquired the trade book business of Santillana. With Ediciones B, we are once again thrilled to have the opportunity to combine the knowledge, experience and talent of two highly-regarded publishing houses.”

You can get a sense for the range of PRH Grupo Editorial’s holdings from this video that lists many of its imprints.