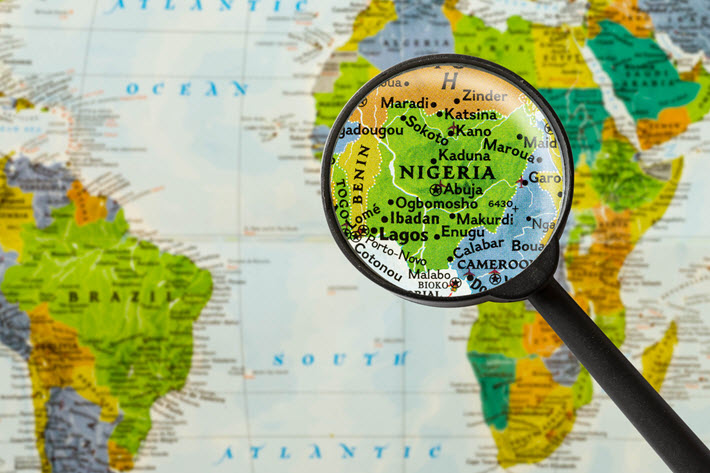 Publishers, distributors, booksellers, and authors find themselves pointing at each other in a reported ‘vicious circle’ for Nigeria’s market. 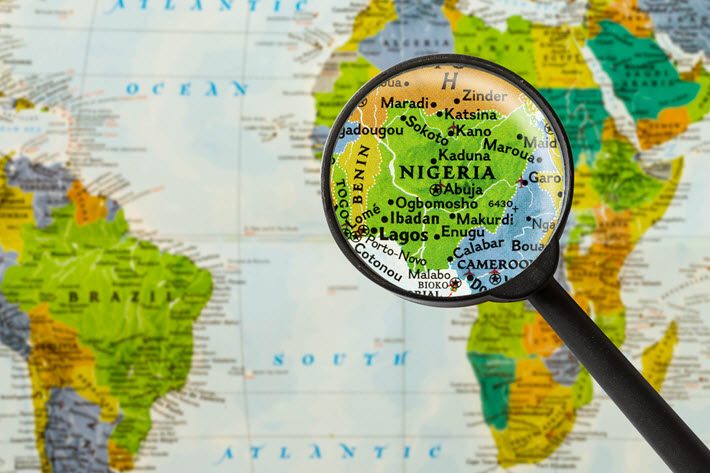 At The Guardian in Nigeria, Anote Ajeluorou reports on a bitterness in the publishing industry triggered by the country’s economic struggles and by what Ajeluorou describes as mounting debt for local booksellers.

“It creates mistrust between us and our authors…we can only pay royalties based on the money we have received.”Kofo Okunola, Cassava Republic Press

The result, writes Ajeluorou, who is the paper’s assistant arts editor, is a deepening problem of mistrust and recrimination between publishers, booksellers, and distributors.

Publishers, according to this report, say that booksellers and distributors are “failing to remit monies even after they’ve sold books supplied to them.”

“Booksellers and distributors, on the other hand,” writes Ajeluorou, “cite poor sales figures and rising costs of running their businesses as reasons they’re sometimes unable to maintain their own part of the bargain to publishers.”

The result, according to the article, is an acute crisis of intra-industry mistrust.

In the opinion of author and publisher Dillibe Onyeama, the debt crisis facing the book industry is alarming. He has declined to sell on credit, he tells Ajeluorou, after estimating that his company, Delta Publishers Ltd., has lost over 500,000 naira (US$1,629) to bookstores, which he says haven’t paid him.

“From Lagos to Enugu, Ibadan, Suleja to Calabar,” Onyeama is quoted saying, “it’s the same story and it makes you wonder. So, we just cut them off. A small company like ours can’t afford that sort of losses. So, we stopped giving credit. We have to have new strategies.”

Kofo Okunola, sales and marketing manager at Cassava Republic Press, a publisher familiar to readers of Publishing Perspectives, says that Cassava is owed some 15 million naira (US$48,899) from booksellers.

Okunola tells Ajeluorou that keeping things afloat is “a constant battle [of] trying to juggle the need to sell books and worrying about whether the outlets will pay once they have sold your books.

“Non-payment from retailers makes it difficult to pay authors’ royalties and it affects our own cash flow that [should] allow us to pay salaries, production costs, and work with new authors.

“Also, it creates mistrust between us and our authors. For example, authors may be aware that their books are selling and therefore expect a certain royalty. But in practice, we can only pay royalties based on the money we have received and not for what we supply.”

Some in the publishing business reportedly say that online stores like Konga and Jumia, have given them a new avenue for book sales that effectively “cuts off the strain of chasing booksellers.”

Azafi Omoluabi-Ogosi of Parresia Publishers says, “It’s a viable alternative and even doing better because you have better control. Dealing with Jumia and Konga is easy and you can even track your book sales.”

The full article by Anote Ajeluorou at Nigeria’s The Guardian is here.