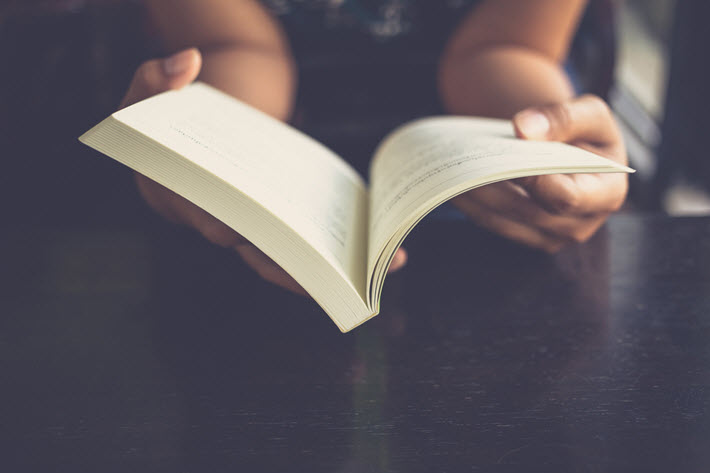 Pledging ‘to challenge violations wherever they occur,’ the 60-nation organization of world publishing associations formalizes its commitment. 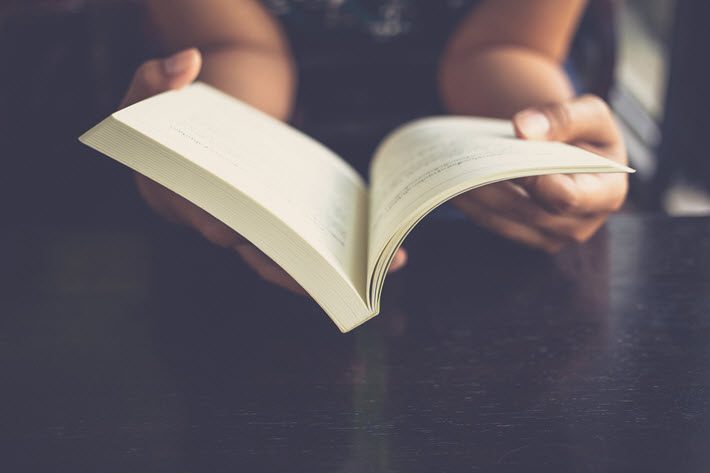 In a ringing statement of purpose, the International Publishers Association (IPA) has released its Freedom to Publish Manifesto, which lays out the cause of free expression as its core value and purpose.

Released at the end of last week, the manifesto—which can be downloaded here as a PDF—takes as its starting point the basic premises of the Geneva-based organization, which comprises 70 publishing associations in 60 nations of Africa, Asia, Australasia, Europe and the Americas.

“Human rights are safeguards of human dignity,” reads the manifesto, which was adopted on March 31 by the IPA’s Freedom To Publish Committee.

“Unhindered access to multiple information sources is a prerequisite for diversity, creativity, prosperity, tolerance and progress. Freedom of expression is the basis for the creation of works of the mind; for publishers, it forms both the creative and economic foundation of their profession.”

Resonant in these lines are elements of the organization’s establishing in Paris in 1896. At that time, the key intent was to achieve international respect for copyright as the Berne Convention, the copyright treaty, came into force.

“We raise the alarm when publishers and writers are in danger and we support them when they face wrongful prosecution.”IPA Freedom To Publish Manifesto

While that mission remains in place—and there are parts of the world where copyright is summarily ignored, as reported recently by literary agent Kristin Nelson—current events and contemporary political pressures seem to be amplifying the IPA’s focus on its free-expression concerns.

Current “priority cases,” the IPA says in its material for the media, “include the state shuttering of 30 publishing houses in Turkey; the ongoing incommunicado detention in China of Swedish publisher Gui Minhai; and the violent arrests and interrogations of Belarusian publisher Miraslau Lazouski and bookseller Ales Jaudaha–who were seized by masked officers at a literature festival last month in Minsk.”

“The IPA is committed to defending and promoting the freedom to publish, which is under siege worldwide today,” the manifesto reads. Indeed, the committee reminds readers that the organization’s first-listed initiative in its statutes is worded this way:

‘To uphold and defend the right of publishers to publish and distribute works of the mind in complete freedom, provided that in so doing they respect all legal rights attached to these works within their own countries and internationally. It is the duty of the Association to oppose steadfastly any attempt or threat to restrict that freedom.”

Thus it is that the IPA has mounted its mission to Tbilisi in concern for publishers of textbooks there. And even as it closed the nomination period for its now-annual Prix Voltaire last week (April 7), it released its new manifesto, which enumerates the efforts by which the IPA means to promote free expression.

“We liaise with global fora, such as relevant United Nations agencies, to ensure the collective voice of publishers resonates in the freedom of expression arena.”IPA Freedom To Publish Manifesto

The manifesto brings together four stated means by which the Freedom To Publish Committee now defines the IPA’s work in defending and promoting free expression and publishers’ rights:

“With the Freedom to Publish Manifesto, the IPA is making a firm pledge to monitor and flag abuses, and mobilize its global network of diplomatic contacts, civil society organizations, and its own members to challenge violations wherever they occur.”

And as the manifesto’s opening text puts it, “The IPA believes that the unique contribution of publishers to enabling freedom of expression, debate and dialogue by disseminating the works of others deserves distinct recognition and protection.”