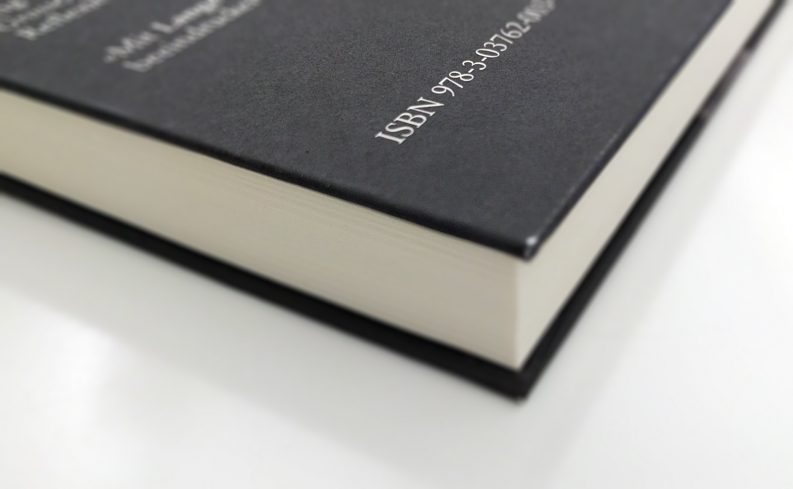 At India’s Scroll.in, a report from Mridula Chari indicates that publishers are having to issue titles without ISBNs, the result of reported inadequacy in issuing the important identifiers. 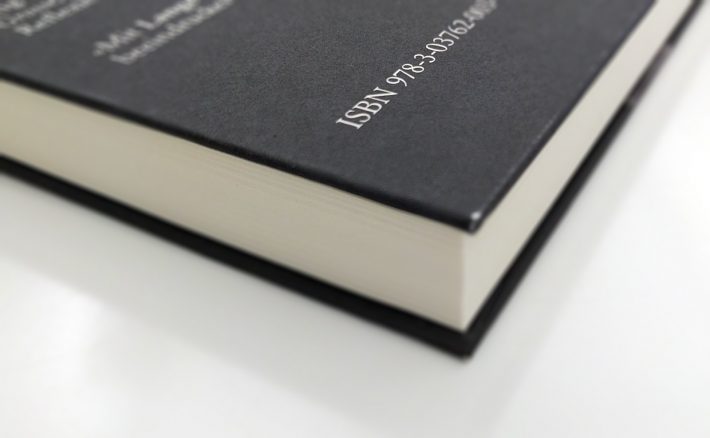 As Chari writes, each country and territory determines how it will issue ISBNs and at what cost to whom. In some societies, the ISBN ius paid for as part of cultural funding from the state. In other cases, the applying author or publisher must pay for the ISBN.

In India, the Raja Ramnohun Roy National Agency is tasked with handling ISBNs by the department of higher education at the ministry of human resources.

In April 2016, the government began the process of digitizing the country’s ISBNs and their handling, but, as Chari reports it, that move, which was expected to streamline the process “ended up creating a bottleneck.”

A website was launched by the agency to facilitate the issuance of ISBNs, but the site is, according to Chari’s report at Scroll.in, “riddled with bugs.” Reportedly, there is no recourse for support help, and some publishers are said to have waited for months to receive ISBNs.

Frederick Noronha, a Goa-based book publisher and journalist, is reported by Chari to be among those signing a letter of petition, asking that the site be upgraded. “Earlier the ministry used to give us ISBN numbers in lots of 100,” Noronha tells Chari. “Now, because of the delay in registration, we have had to publish books without ISBNs.”

Previously, according to Chari, publishers would “register” with the agency and within a few weeks would receive ISBNs in sets of 100.

Manish Purohit, co-founder of AuthorsUpFront, a self-publishing platform, has also signed the letter to India’s agency, and says to Chari that the agency “is floundering under the paperwork.”

“I think the entire problem is not about the dissemination of numbers, but the time taken to register,” Purohit says. “The expectation of registration in the digital world is that it will happen in one day, when it is actually one month.”

Mridula Chari’s full report on India’s administration of the ISBN is here.