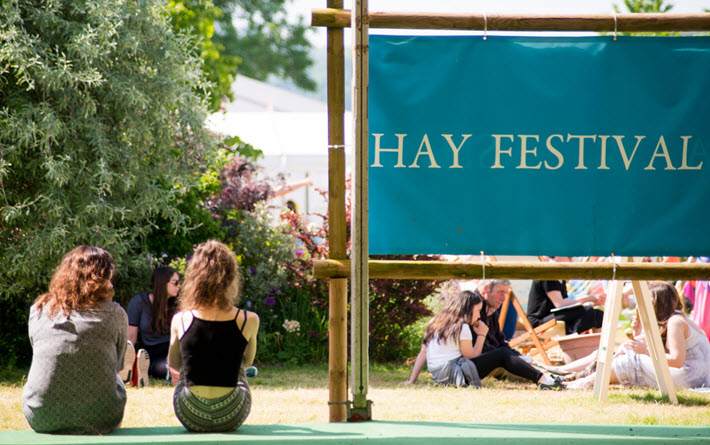 With almost as many branding handles as speakers, the highly regarded event’s home festival at Hay-on-Wye announces its program for late May and early June. 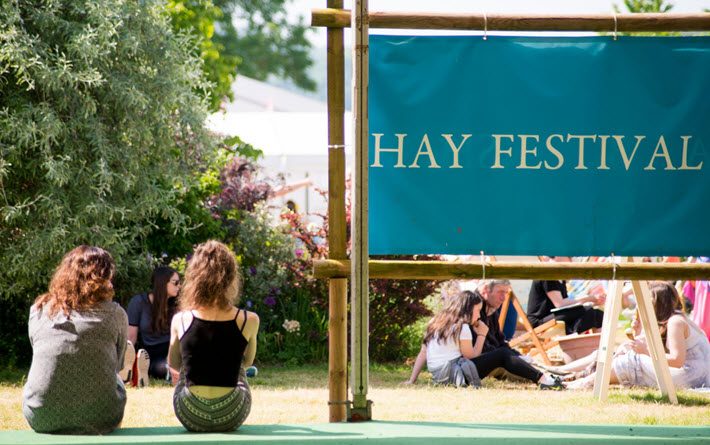 Having announced special events for the year built on the program’s 30th anniversary, Wales’ Hay Festival today (April 3) is releasing a 2017 programming statement that puts some names to a dizzying array of events and brandings.

You can find full program listings at the website here, and regular Hay goers will know to look early at the listings and take some time with them to sort out what otherwise can seem a blur of familiar-sounding names by the handful.

As reported by Publishing Perspectives, “30 Reformations”—an ambitious series in which the organization has said that “Hay Festival will spark 30 global reformations”—is at the heart of the programming plan.

People connected to this project as “writers and thinkers” who will “sound a clarion call for a better world” include, according to a press statement:

The mechanism by which these anticipated “reformations” will be “sparked” is a series of “conversations, lectures, and essays.” Twenty-two of them have been named for the core festival in Wales, May 25 to June 4, while eight more are to be found at some of the Hay Festival iterations held in other countries during the remainder of the year.

In broadest outlines, the “reformations” program appears to be something close to TED Talks by speakers from disciplines including food, geography, law, veterinary surgery, aging, neuroscience, citizenship, economics, adolescence, climate change, and faith. 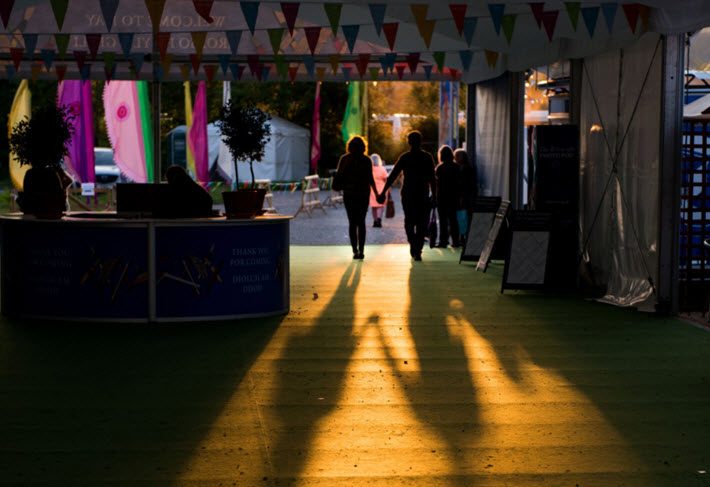 The 2017 Hay program includes some 800 events in literature and ideas, as well as comedy, music, and a new late-night venue called The Sound of the Baskervilles. Image: Hay Festival, Sam Hardwick

Another branded feature, “Hay 30,” is intended to draw from the “next generation of thinkers,” speakers who are promised to be “astonishing and inspiring” and will be asked to “lead a conversation on site.” As in the “reformations” program, this sequence of events comprises a broad range of thematic bases including quantum mechanics, music, mental health activism, and oceanography.

Speakers in this series include US Sen. Bernie Sanders and the UK’s former home secretary, Alan Johnson, as well as chess grandmaster Garry Kasparov and the former president of Mexico, Felipe Calderón.

Tickets go on general sale for the Hay Festival at Hay-on-Rye in Wales on Thursday (April 6). 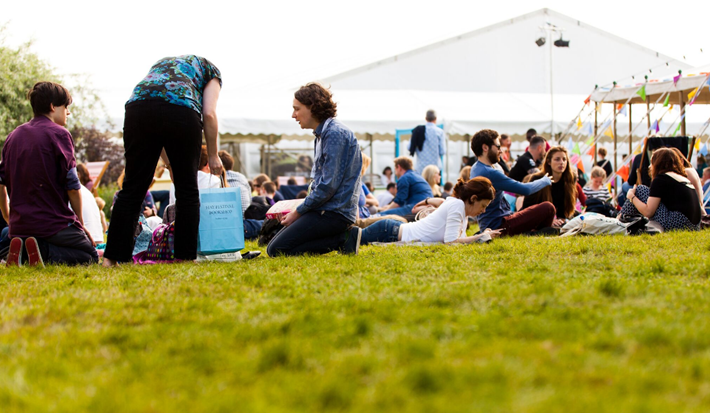 Polish Olga Tokarczuk, who was at London Book Fair in March as part of the fair’s Market Focus Poland program, will be heard in interview, and translator Ann Goldstein will talk about her English translations of Elena Ferrante’s Neapolitan novels. 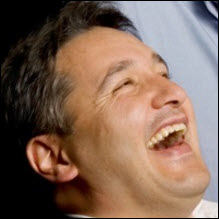 In a prepared statement, Hay director Peter Florence, is quoted, saying, “For 30 years, Hay Festival has brought readers and writers together to share stories and ideas, to imagine the world–to tell our truths and renew our lives.

“We’ve seen the world move from paper to the digital realm, we’ve witnessed boundaries and languages shift, and vast migrations of people and money.

“We trust writers and the authority of the published word.”

More details on programming for the 30th season are here.