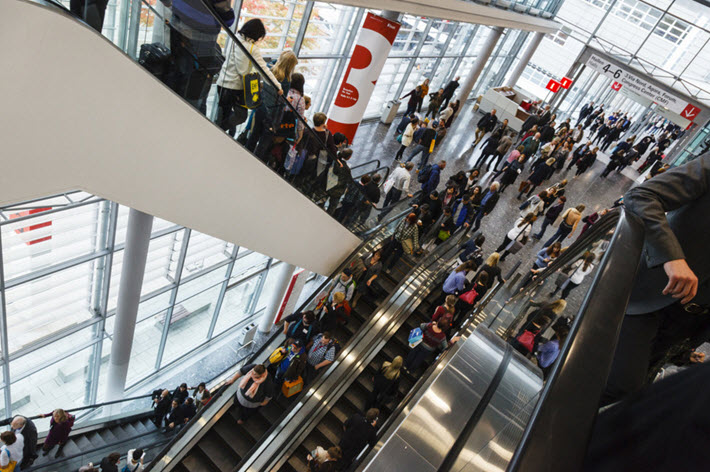 It’s time to buy tickets now for Frankfurt Book Fair’s weekend open to the general public. Tickets have gone on sale and include group rates. 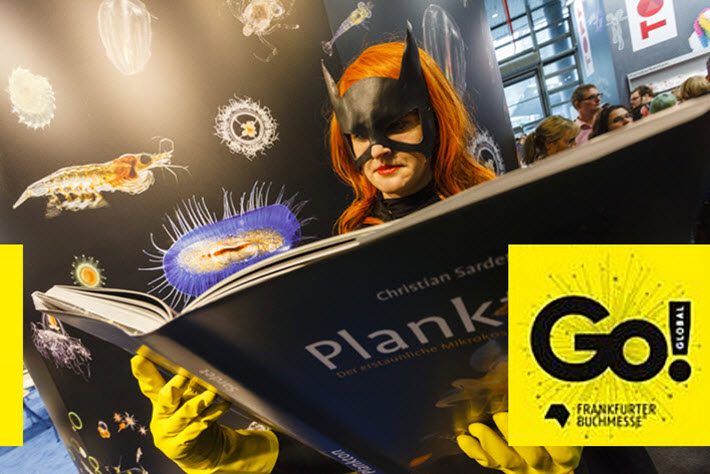 A cosplayer at Frankfurt Book Fair in 2016 during the Saturday and Sunday ‘private visitor’ days. Image: Frankfurter Buchmesse, Marc Jacquemin

Beginning today (April 10), general admission tickets for the Saturday and Sunday of Frankfurt Book Fair (October 14 and 15) are being sold in advance.

The phrase private visitor in this case refers to members of the public who enjoy coming to Buchmesse each year for the weekend after the industry days (October 11-13) have played out.

In 2016, the Buchmesse’s Saturday and Sunday for the general public drew 105,727 private visitors, organizers report, comprising 38 percent of the fair’s overall attendance of 278,023.

Always heavily attended by the public, Frankfurt weekend in a sense parallels the much younger BookCon event being mounted again this year to follow BookExpo in New York City on June 2 and 3. These consumer-facing days at major trade shows give readers and other consumers a chance to be in touch with the industry.

At Frankfurt, the annual Deutsche Cosplay Meisterschaft (German Cosplay Championship) turns out hundreds of elaborately costumed fans and will be in its 11th year on October 15, based at Harmonie Hall.

In addition, special programming is laid on in the central Agora at Frankfurt’s fairground, including readings and other events.

Tickets are available in one-day and weekend increments as well for groups and families here. 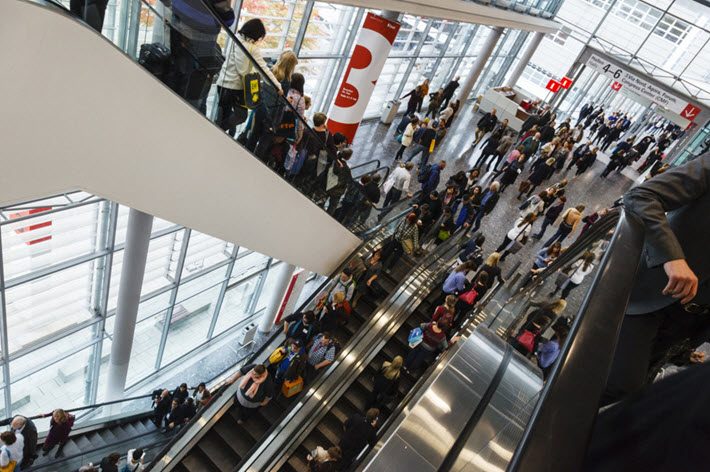