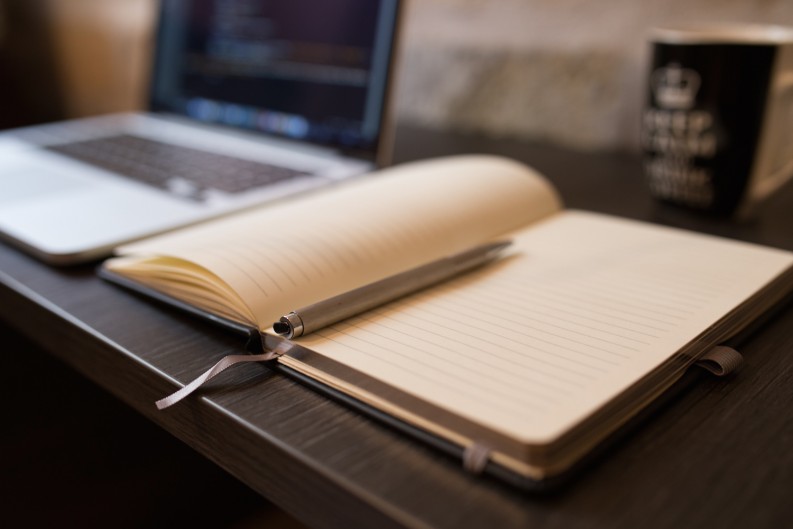 Another author-services program in the academic sector opens, as a UK-US partnership offers editing for writers for whom English is a second language. 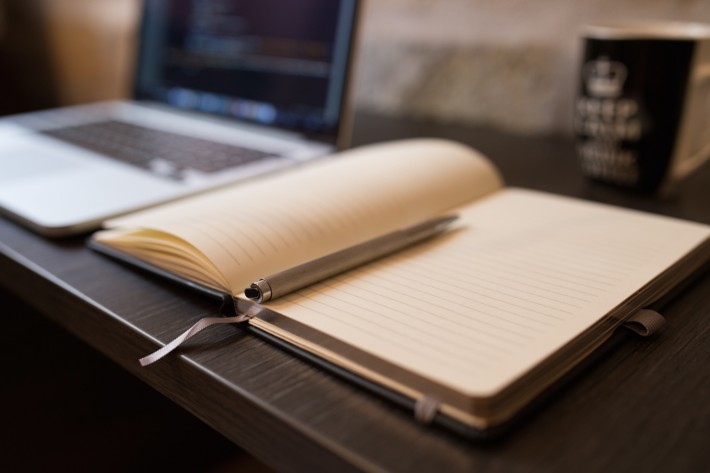 Editing for prospective authors who are writing in English as a second language is the key draw in a new author-services website created by the UK’s Cambridge University Press.

In partnership with the US-based company American Journal Experts (AJE), the program offers writers a chance to buy services and submit manuscripts for editing on the site. According to press materials from Cambridge and promotional copy on its site, AJE’s editors are “PhD level experts” matched to an author’s field in one of 420 areas of study.

Editorial services for authors in academic publishing, however, are not new. AJE, founded in 2004, is a company of Research Square, based in Durham, North Carolina. Shashi Mudunuri, CEO of Research Square and founder of AJE, is giving a keynote address on April 25 in Washington, DC, at the STM Annual Conference.

This development’s announcement comes relatively close on the heels of the rollout of the Glasstree Academic Publishing, a self-publishing platform of books for academics, as reported on by Publishing Perspectives. Glasstree personnel say that they chose not to work with Research Square, since its focus is on articles rather than on book-length work, which is Glasstree’s interest.

The Cambridge-AJE partnership’s site is a pass-through from Cambridge to AJE. Options, text and even graphics on the Cambridge site are the same as many of those on AJE’s Stateside site, as can be seen on this page at Cambridge’s site and on this page at American Journal Expert’s site. This is not necessarily a drawback, but worth knowing: the nature of this partnership is that Cambridge is sending on customers to AJE, hence the homepage line at Cambridge’s site, “Brought to you by American Journal Experts.” While it might be logical to think that Cambridge specialists are handling services here, the reality is that AJE is based in Durham and uses freelance editors who have advanced degrees or are in programs to get them.

When it comes to pricing, academics working on articles for scholarly journals, of course, are handling much shorter manuscripts than book-length works, and in the case of the Cambridge-AJE program, a manuscript of 15,001 to 18,000 words can be given “premium editing,” in English, for US$813 (£647). The rate for the same manuscript for “standard editing” is $US491 (£391). More pricing information is here.

The difference in premium and standard levels of editing includes “personal support from a research communication partner” as well as “unlimited re-editing at no additional charge,” according to the site, while standard editing appears to include only “language editing for natural and correct English by an expert in your field.”

Both levels of service come with an “AJE Editing Certificate,” although the premium charge includes a guarantee the author can provide to a journal along with manuscript submission. The explanation of this reads: “AJE will provide a certificate confirming that your paper was edited by our native English-speaking experts. You can submit this certificate to your journal along with your paper as evidence that the language in your manuscript is ready for review and publication. AJE stands behind our editing 100%; if you receive comments from your journal about English language errors, we promise to re-edit your paper for free.”

One aspect of the Cambridge-AJE service that some authors might find attractive is what seems to be quick turnaround. As an author orders the service, he or she is told when the delivery of the edit can be made (two weeks of less, currently, in most cases), and rush service is available, although it incurs a considerable additional fee.

Writers working in Chinese, Portuguese, Spanish or Japanese may be pleased to know that AJE offers translation to English, although this doesn’t seem to be a part of the services that the Cambridge-AJE partnership includes. 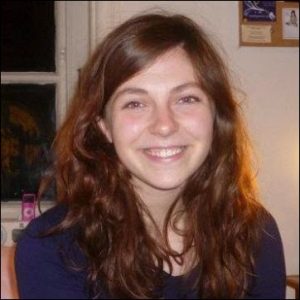 “Authors are some of the most important members of Cambridge’s academic community–they write our content, but they often have many other roles: as researchers, influencers of library buying decisions, reviewers and members of editorial boards. At Cambridge, we are committed to providing our authors with the best services possible.

“It is important that we effectively support our international author communities, so that we’re able to attract and publish the world’s best research.

“Launching this site means that we can offer a quality managed, convenient option for prospective authors who are writing in English as a second language and need further support prior to submission, thereby making the experience of publishing research with Cambridge as straightforward as possible.”

And speaking for AJE, Alexis Kennedy, global marketing and partnerships manager, is quoted, saying, “Offering language editing services better enables researchers from around the world to effectively and accurately communicate their work. We’re thrilled to be partnering with Cambridge University Press on this initiative, which will enhance the impact of vital scholarly research and strengthen the global academic community.”

As ever with the arrival of any other newly offered authors services, “buyer beware” is good advice. One 2011 article by Phil Davis at the highly regarded Scholarly Kitchen group blog site describes some of the qualms some might have about this sort of service, while a more recent article on the topic of the academic manuscript-editing marketplace is here, at Springer’s Nature.