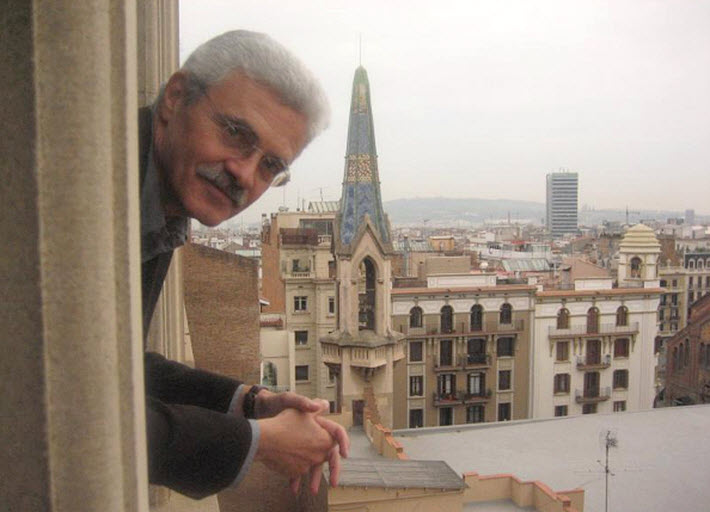 Amid growing interest in Spanish and Latin American writers among US publishers, Barcelona-based agency Schavelzon Graham will be at BookExpo. 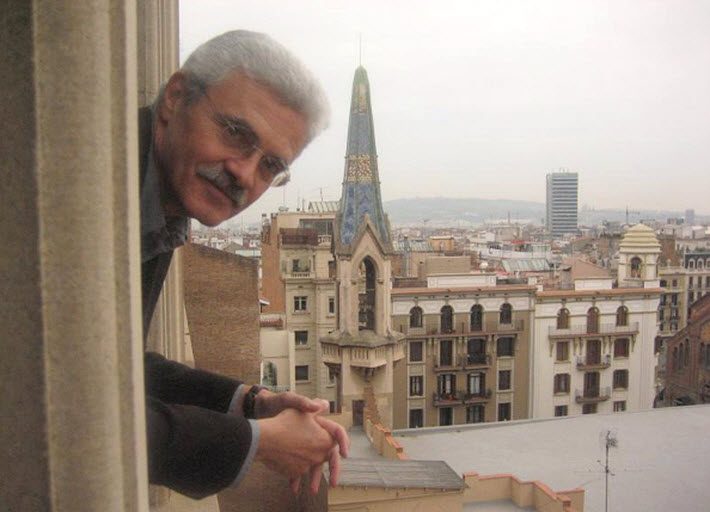 ‘No Longer About Magical Realism’

“Publishers in the US are becoming more interested in Latin American literature,” he says, “now that they know it’s no longer about magical realism.” That style, championed by Colombia’s 1982 Nobel laureate Gabriel García Márquez, dominated thoughts about the sector for many years.

Today, however, Schavelzon says, it’s “about a multiplicity of stories and different realities.

“Novels that are translated into German, Italian, French, Polish, and Greek, and in various other countries, are now beginning to be considered by US houses,” he says.

Publishing Perspectives has spoken with founder and director Guillermo Schavelzon about what the agency will be offering at BookExpo. May 31-June 2, in New York City.

Schavelzon founded Schavelzon Graham in Buenos Aires in 1998, having worked as an editor for 30 years in Argentina, Mexico, and Spain. He moved the agency to Barcelona in 2002 as “a definitive step,” the agency’s information says, in its international expansion.

Focusing on fiction and nonfiction from Latin America and Spain, the agency describes itself as “well aware of and adapting to the individual characteristics of the different countries which make up the Spanish-speaking world.”

In what might be encouraging to many writers, the agency specializes, it says, in long-lasting relationships with its clients. “We do not represent individual works or titles,” reads the agency’s promotional material, “nor do we agree to work only in specific countries.

“We work very closely with our authors and are extremely committed to the development of their literary career, according to medium- and long-term publishing strategies, at both local and international levels.” 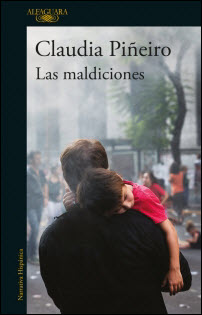 Among titles being showcased at BookExpo are Las maldiciones (The Curses) by Argentinian crime novelist and screenwriter Claudia Piñeiro. The book was published this year by Alfaguara, an imprint of Penguin Random House.

It has sold more than 100,000 copies and has been translated into more than 20 languages, published by houses including Unionsverlag, Feltrinelli, and Actes Sud. 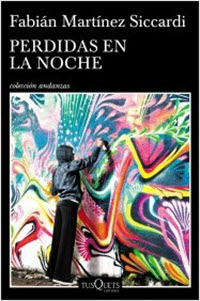 Fellow Argentinian author Fabián Martinez Siccardi’s novel Perdidas en la noche (Lost in the Night)—published this year by Planeta imprint Editorial Tusquets—won the 2013 Clarín Novel Prize, organized by the Argentine daily that bears its name. It’s another title that Schavelzon will be offering at BEA.

Set in Buenos Aires, the novel tells the story of an interpreter’s attempts to help an American mother find her lost daughter. 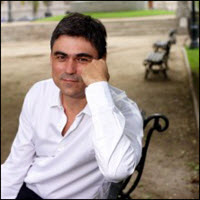 Chile’s Pablo Simonetti’s Desastres naturales (Natural Disasters), also published this year by Alfaguara, is a novel describing the tension of an adolescent male’s coming out.

The author has the distinction of having been commended by the late Chilean icon Roberto Bolaño, who said, “The first time I read one of [Simonetti’s] short stories, I couldn’t put it down.” 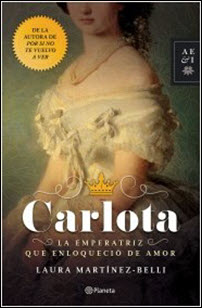 And Spain’s Laura Martínez Belli was inspired by the history of Mexico, her adopted home, to write Carlota, la emperatriz que enloqueció de amor, which was published by Planeta earlier this year.

Its protagonist is Charlotte of Belgium, the ill-fated empress and wife of Maxilimian of Habsburg, who ruled Mexico from 1864-1867, when he was executed by the Republican forces. Charlotte fled to Europe and was later declared insane.

An art historian, Martínez Belli takes the story of international passion and intrigue and creates a historical novel, recreating a fascinating time in the history of Mexico, an era she visited in her previous novel, Por si no te vuelvo a ver (In Case I Never See You Again).

Schavelzon Graham Agencia Literaria, SL, is scheduled to be at Booth 382 at BookExpo