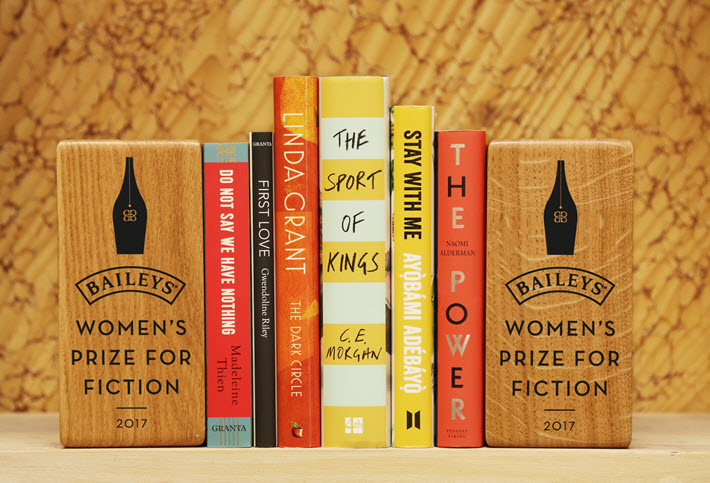 ‘The constraint is a liberation,’ says film producer Tessa Ross, whose leadership of the Baileys judges for 2017 is honoring women fiction writers from around the world. 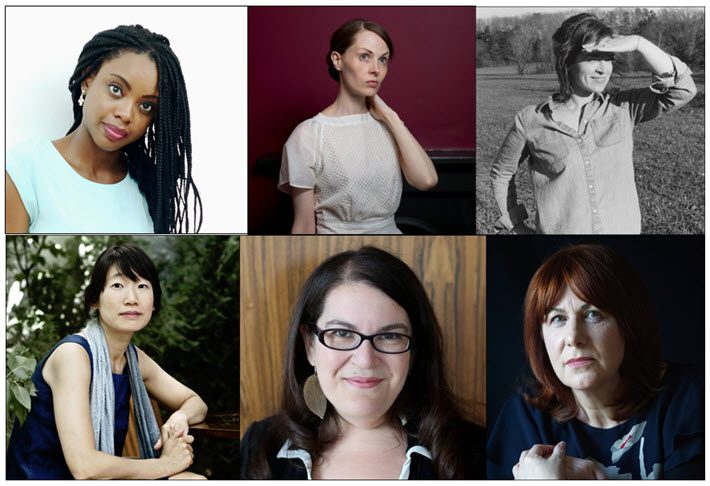 ‘An Extraordinary Range of Work’

The winner is to be announced June 7 at Royal Festival Hall, and will receive a check for £30,000 (US$37,400) and a limited edition copy of the bronze “Bessie” created by Grizel Niven, both anonymously endowed.

Open to be won by any woman writing anywhere in English can be eligible of this prize specifically created in 1996 “to champion writing by women, and celebrate the incredible pleasure of reading a great book,” as Syl Saller puts it in a prepared statement from Diageo, the parent company of the program’s sponsor, Baileys.

That “pleasure of reading a great book,” it turns out, has been on the mind of Tessa Ross, how has chaired the judges for this year’s award.

‘The Writing Is in Magnificent Form’

“I’m chairing as a reader rather than a producer,” Ross tells Publishing Perspectives in a telephone interview from her London office.

“It’s so different to read a novel with your eye on the story for an adaptation as opposed to the quality of the writing for its own sake. So it’s quite a liberation for me to just read for the writing itself. Because, of course, I read screenplays for the writing. But novels, I’m often reading fewer because I think they have stories that might transfer” to film or television. And in this instance, I was reading just for the pleasure of the writing.” 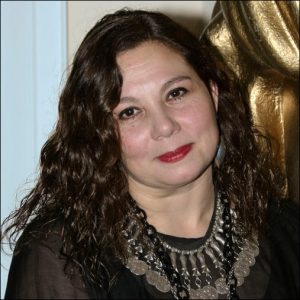 Ross is the executive director in film and TV of projects including Ex Machina; In Bruges; Slumdog Millionaire; Room; 12 Years a Slave; Carol; 45 Years; This Is England; Four Lions; The Lovely Bones; Never Let Me Go; and many more.

Formerly the head of Film4 with the UK’s Channel 4, she formed a new company, House Productions, last August with Juliette Howell, who had been with Working Title. The two are co-CEOs of House Productions, which has backing from BBC Worldwide and Access Entertainment.

And while Ross concedes that the time commitment involved in jury work of this kind is formidable, “It’s was also an amazing privilege,” she says, “to be, in a way, forced to read the work, but also to have to find the time. And that’s all I’ve had time for.

“To get to the point of having a shortlist, where I can go back and read just six novels” for the ultimate winner, she says, is a pleasure.

‘About Voice and About Resonance’

In terms of what she and her fellow judges found that women are writing today, “The breadth and range of work is so huge that I don’t think one could draw any conclusions, other than that the quality of fiction being written by women is in incredible health.”

To the point of Publishing Perspectives’ international purview on the industry, Ross sees a strong parallel with the frontier-less nature of the Baileys Prize. “These are novels from all over the world,” she says, “and both historic views and contemporary work, writing first-person, third-person, multiple narrators—it was just an extraordinary range of work.

Politics, gender-driven or otherwise, “certainly wasn’t how we discussed the books. We were much more excited by the conversation about quality and about voice and about resonance and about why these books now?”Tessa Ross

“There really wasn’t ‘one thing'” other than that “the writing is in magnificent form,” Ross says.

And in terms of the Baileys Women’s Prize being focused as it is on the writings of female authors—and the judgments of a women’s panel like the one helmed by Ross—she says that one of the best things the program can do is simply help women realize how much women are writing today and with such quality.

She and her fellow judges, she says, weren’t constrained or focused on the political element of program’s nature.

“It wasn’t part of our conversation” with each other as judges of the work,” she says.

“One can look at one’s choices and ask the question once they’re done, ‘Is this a fair and representative selection of books?’ But I think the judges themselves were so excited by the diversity and range of work that it was inevitable that the works chosen were from around the world, such different voices.”

Politics, gender-driven or otherwise, “certainly wasn’t how we discussed the books. We were much more excited by the conversation about quality and about voice and about resonance and about why these books now?”

If anything, she says, the fundamental nature of the Baileys as a women’s prize, means that “The constraint is a liberation, it’s a positive, it’s the empathy from people whose experience I’ve never felt but now I understand. It becomes an exciting way of looking at it.” 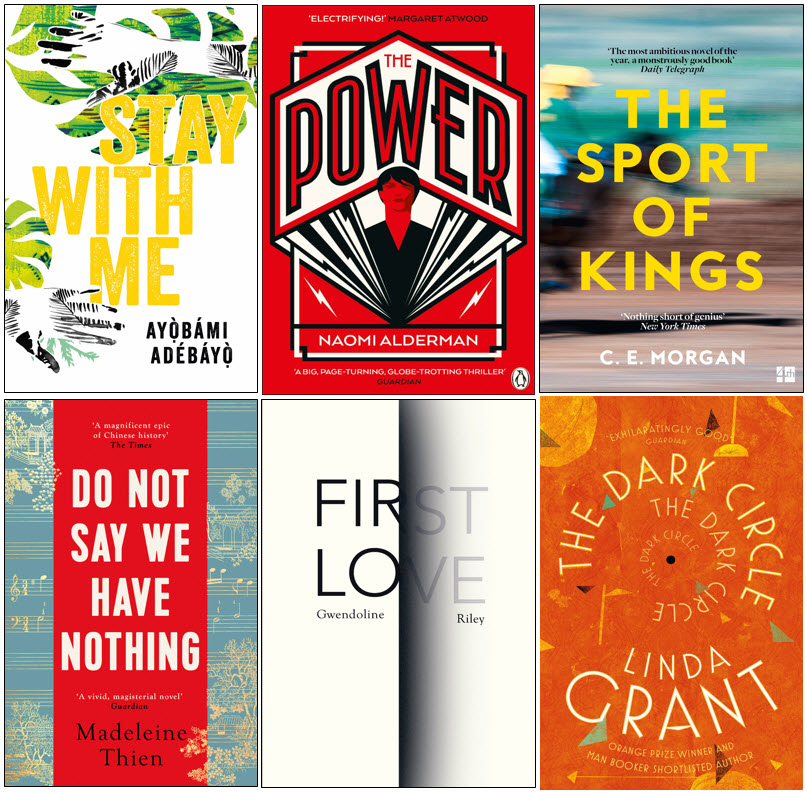