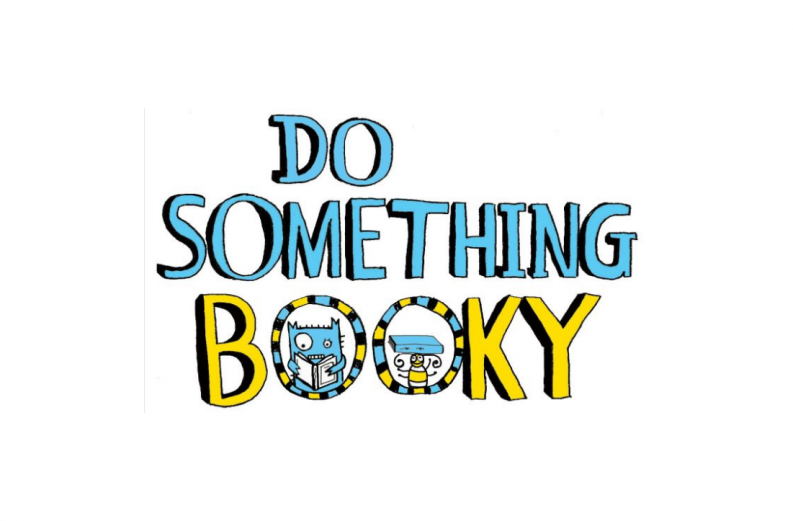 World Book Day on Thursday (March 2) typically woos young people toward reading, but Cambridge University Press wants to put them on the payroll. 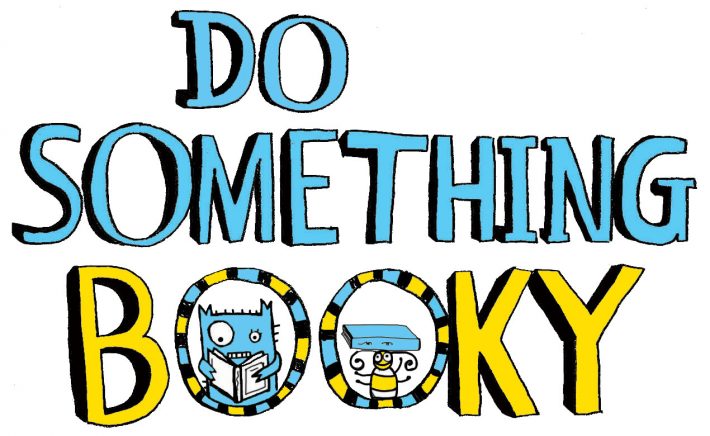 ‘To Open Up the World of Publishing’

In the UK, Cambridge University Press sees World Book Day on Thursday (March 2) as a chance to show the world of books to some students who might one day want to join the business.

The press has partnered with Form the Future—a company, also based in Cambridge, that works to “help young people prepare for the world of work.”

The particular part of the “world of work” that CUP would like to woo a group of 10th-year student to on Thursday is book publishing. And to that end, students from local secondary schools will visit the CUP offices in an “intensive careers ‘speed-networking’ carousel with members of staff,” as media materials are describing it.

Students will be exposed to the work done in a publishing house, including communications, design, editorial, legal, marketing, procurement, sales, and technology. The day will also include information, we’re told, about alternative routes into publishing, such as apprenticeships and graduate programs. While on the premises, they’ll be encouraged to consider applying for the press’ summer work program for schools, too.

In a prepared statement, CUP chief Peter Phillips is quoted, saying, “Technology is changing publishing at an unprecedented rate and young people, who have lived their entire lives with digital, can make a real difference.

“We want to open up the world of publishing this World Book Day to show them how many options there are within this ever-changing industry.”

The approach is in line with the fact that Cambridge was among the first publishers in the UK market to offer apprenticeships, “and is working with the Publishers Association and other publishers to develop the first Publishing Apprenticeship,” per a press statement.

Doing this on World Book Day, now in its 20th year, adds an actionable element to the usual reading-promotional activities of the event for some of the more mature students.

Working with National Book Tokens, publishers, and booksellers, World Book Day itself gets some 15 million book vouchers out to school students. Those vouchers are then used to claim a free copy of one of 10 selected books, or they’re worth £1 toward the cost of another book a student might want to purhase.

The folks at CUP are cleverly angling to get more than young readers (always welcome) headed their way: they’re looking to interest those readers in the industry.

“Many people assume publishing is a bit of a closed shop,” says Cambridge head of community engagement Heidi Mulvey in the program’s news copy, “but the truth is, we need all kinds of different people and skills.

“We’re partnering with Form the Future to give students a chance to talk to a range of young professionals who took widely varying routes into publishing via school, apprenticeships, university and other industries.”