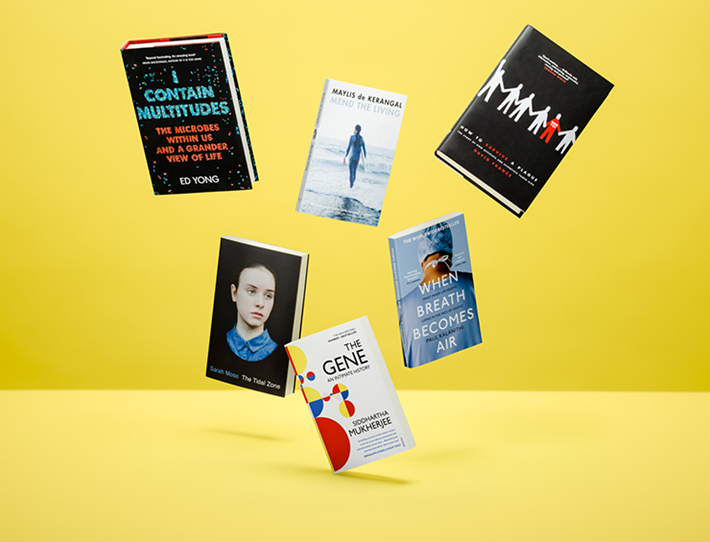 In its unusual criteria of stories that “engage with some aspect of medicine, health, or illness,” the Wellcome Prize is for fiction and nonfiction. 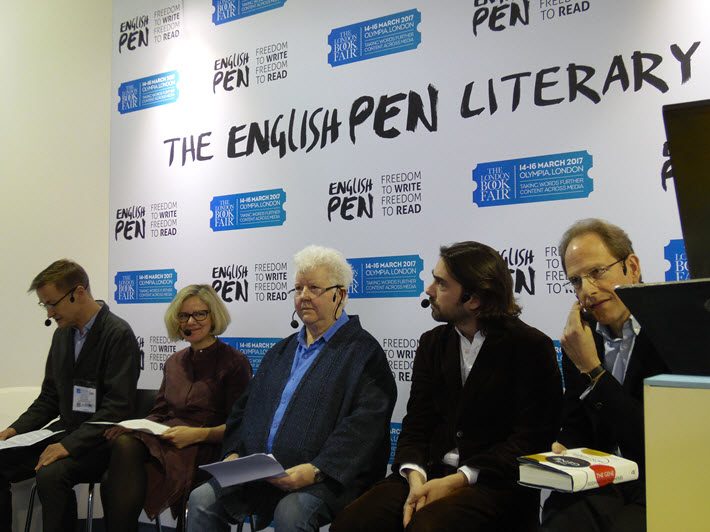 The Wellcome prize is for both fiction and nonfiction work that has, according to prize materials, “a central theme that engages with some aspect of medicine, health or illness. This can cover many genres of writing – including crime, romance, popular science, sci-fi and history.”

It’s an interesting approach, this search for stories that turn on “brushes with medicine” that “add new meaning to what it means to be human,” per the prize commentary.

Presented by the Wellcome Trust, founded by Sir Henry Wellcome in 1936, the prize program is part of Wellcome’s international charitable work, “dedicated to improving health by supporting bright minds in science, the humanities and social sciences, and public engagement” and “independent of government and commercial interests.” 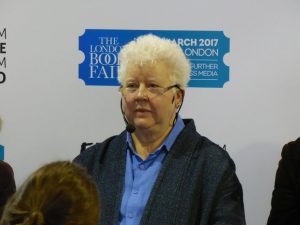 “We’ve had many lively discussions” about books on the longlist for the Wellcome, McDermid told the audience.

Choosing the shortlist for the prize “wasn’t an easy job,” she said. “These books are charming and engaging. They affected us in ways I think perhaps we didn’t expect.

“Sometimes we found ourselves very emotionally involved,” she said. “Sometimes we’d find our curiosity stimulated to go beyond the book and find out more.”

The shortlist of six books comprises:

The winner of the prize is to be announced on April 24.