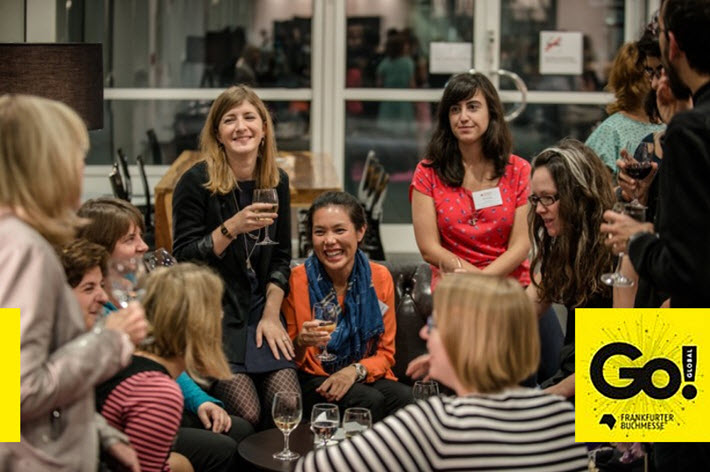 With an application deadline of April 30, the 20th year of Frankfurt’s Fellows will bring together an international group of publishers, editors, and rights specialists for two weeks in October. 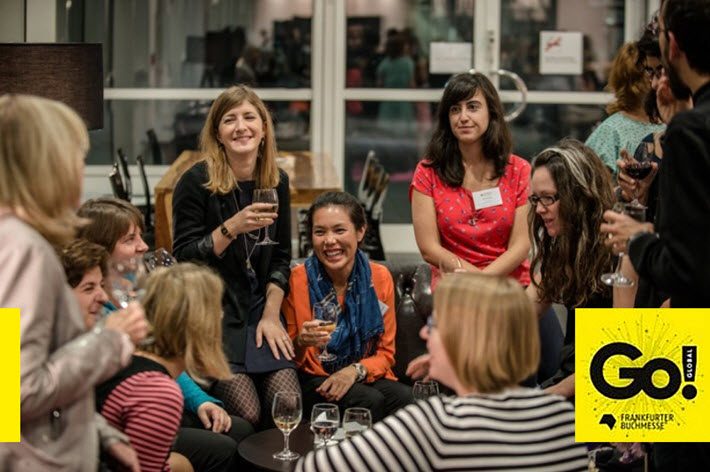 ‘Continues To Benefit Me in My Work’

Applications are being accepted for Frankfurt Book Fair’s Fellowship Program, now coming up on its 20th year.

The deadline to apply is April 30, and the program encourages interest from rights managers, publishers, and editors, in particular, for this program established in 1998 as part of Frankfurt Book Fair’s 50th anniversary. More than 300 participants from 57 countries have been fellows in the program in the past.

This year’s fellows schedule runs October 1 through 15, the Book Fair itself running October 11-15. Prior to the fair’s opening, the program includes visits to publishers and booksellers in Frankfurt, Berlin, and a third city to be announced.

In addition to a chance to gain international colleagues and networking advantages, Frankfurt Fellows learn about various book markets and meet with key players in Germany’s publishing community.

The ideal applicant has several years’ experience in the publishing industry and a good command of English.

An application form is here and must be accompanied by three letters of recommendation from international business associates, as well as the recommendation of an applicant’s own publishing house.

According to an applicant’s location, here’s the office to use in emailing an application and supporting materials:

In a prepared statement, the fellows program includes a comment about the experience from a former fellow, Michael Zöllner, publishing CEO of Klett-Cotta Verlag. Zöllner is quoted, saying, ““For me, as a young publisher, the Frankfurt Fellowship Programme was my point of entry into the international publishing scene.

“Here I could have conversations with publishing colleagues from around the world and learn exciting things about sectors and markets which I only had limited exposure to in my day-to-day work. In the process, the Frankfurt Fellowship has developed into a global professional network that continues to benefit me in my work.”