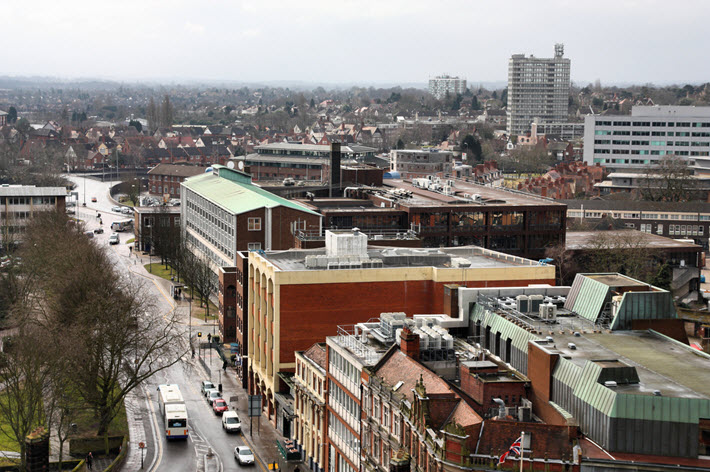 ‘It’s markedly more difficult for women to make it into English translation,’ says English PEN’s Maureen Freely, who leads the Warwick Prize development. First award to come in the autumn. 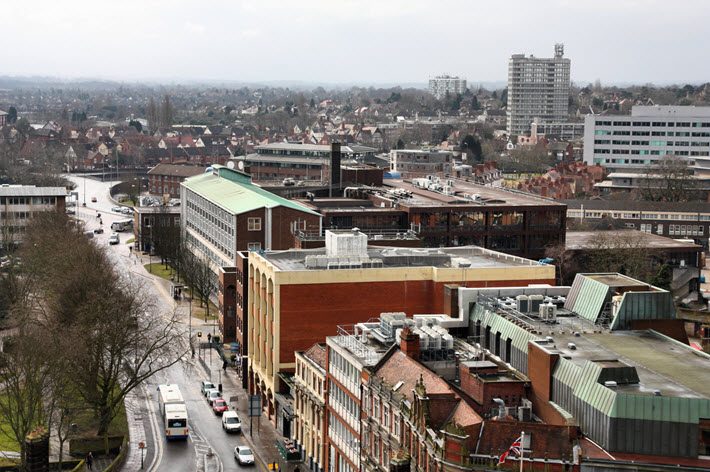 While it’s one of the hardest things to quantify, many in the world industry continue to watch, hopefully, for signs that readers of English-language content are growing more open to translated work. Recently, we had news of the Global Literature in Libraries Initiative in the States, and today, it’s good to know of a new translation award that supports work by women.—Porter Anderson

‘Voices and Perspectives Missed So Far’

Coventry’s University of Warwick has announced the launch of the Warwick Prize for Women in Translation, to have its first winner in November.

The goal of the prize, according to the announcement, is “to address the gender imbalance in translated literature and to increase the number of international women’s voices accessible by a British and Irish readership.” 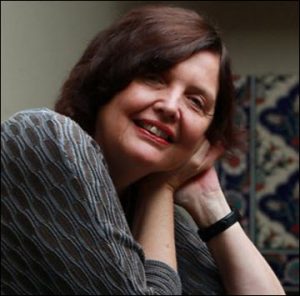 Prof. Maureen Freely, head of English and comparative literature studies—and perhaps better known as the president of English PEN—is quoted in the university’s announcement, saying, “We’ve come a long way with the championing of world literature over the past decade, welcoming in a multiplicity of voices which have gone on to enrich us all.

“In the same period, however, we’ve noticed that it’s markedly more difficult for women to make it into English translation.

“This prize offers us an opportunity to welcome in the voices and perspectives that we have missed thus far.”

The Warwick announcement refers to Nielsen Book’s report that translated fiction makes up only 3.5 percent of the literary fiction titles published in the UK, but accounts for 7 percent of the volume of sales.

“If translated literature as a whole is underrepresented on the British book market,” Warwick’s commentary reads, “then women’s voices in translation are even more peripheral. The Independent Foreign Fiction Prize, for example, was awarded 21 times, but was won by a woman only twice.”

The Warwick Prize, then, is to be awarded annually to the best eligible work of fiction, poetry, literary nonfiction or work of fiction for children or young adults written by a woman and translated into English by a female or male translator.

The prize money of £1,000 (US$1,235) is to be split evenly between the winning female writer and her translator(s). Publishers are invited to submit titles starting on April 3. A shortlist is to be announced in October and the winner is to be named in November.

Judges in this first year of the prize’s operation are Boyd Tonkin, senior writer and columnist at The Independent; Susan Bassnett, emeritus professor of comparative literature at Warwick; and Amanda Hopkinson, literary translator and scholar.

The Warwick Prize for Women in Translation is a partnership of the school of modern languages and cultures and the department of english and comparative literary studies at the University of Warwick, and is sponsored through the university’s Connecting Cultures Global Research Priority.

The full announcement from the university is here.