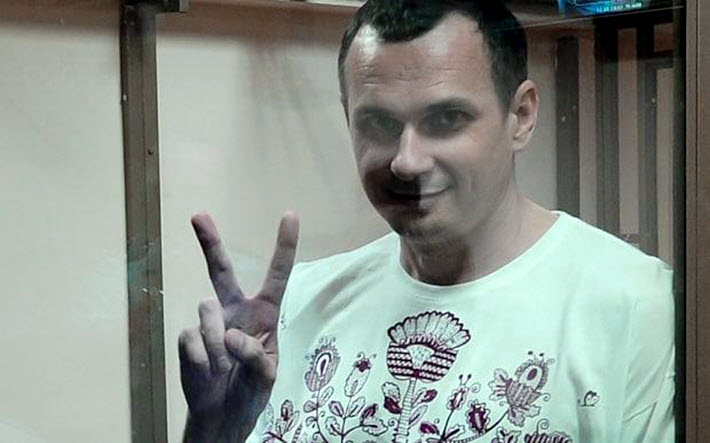 ‘Unjustly jailed’ in Russia ‘for nothing other than the expression of his views,’ the writer-filmmaker becomes the newest recipient of the influential PEN/Barbey honor.

‘We Must Be Outspoken’

New York-based PEN America has announced that it will honor imprisoned Ukrainian writer, filmmaker, and activist Oleg Sentsov—currently imprisoned in Russia—with the 2017 PEN/Barbey Freedom to Write Award at its annual Literary Gala, April 25, in New York.

An outspoken critic of Russia’s intervention in Ukraine and its takeover of Crimea, Sentsov was sentenced on August 25, 2015, to 20 years in a Siberian penal colony after his arrest on terrorism charges. Those charges have been condemned as groundless by humanitarians who see them as fabrications of a Russian government intent on silencing dissent.

Oleg Sentsov is well known for work that includes two short films, A Perfect Day for Bananafish (2008) and The Horn of a Bull (2009),  as well for as a full-length feature film, the 2011 release Gaamer. His writings include scripts, plays, and essays, and he has continued to produce prolifically from prison.
PEN America’s executive director Suzanne Nossel, a columnist with Foreign Policy, is quoted in a prepared statement, saying:

“The abduction, abuse, and baseless conviction of Oleg Sentsov are emblematic of President Vladimir Putin’s brazen willingness to flout laws and norms, his imperviousness to the optics of targeting an internationally known filmmaker and writer, and his refusal to countenance dissent.

“We as writers, artists, and intellectuals must be outspoken in naming Sentsov as a writer of conscience unjustly jailed for nothing other than the expression of his views.”

PEN America’s rationale for the award says that Sentsov has shown unwavering courage in the face of Putin’s treatment, writing in a letter smuggled from prison: “If we’re supposed to become nails in the coffin of a tyrant, I’d like to become one of those nails. Just know that this particular nail will not bend.”

Since 1987, PEN America has honored more than 50 individual internatinal writers with the Freedom to Write Award, recognizing their struggle for the right to free expression. Of the 41 writers who were in prison at the time they received the award, 37 have been freed, in part thanks to the attention and pressure the award generates. 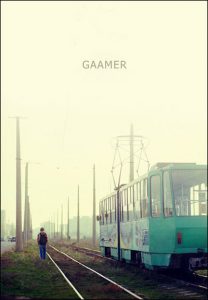 Peter Barbey, owner of The Village Voice and director of the Edwin Barbey Charitable Fund, which sponsors the award, is quoted, saying, “The PEN/Barbey Freedom to Write Award is a reminder of the heavy price that writers pay to speak out in societies where free expression is not respected.

“At a time when we are reminded of both the necessity and the risks that accompany dissent, Oleg Sentsov is an inspiration to all who dare defy those in power.

“We urge the Russian government to grant his immediate freedom.”