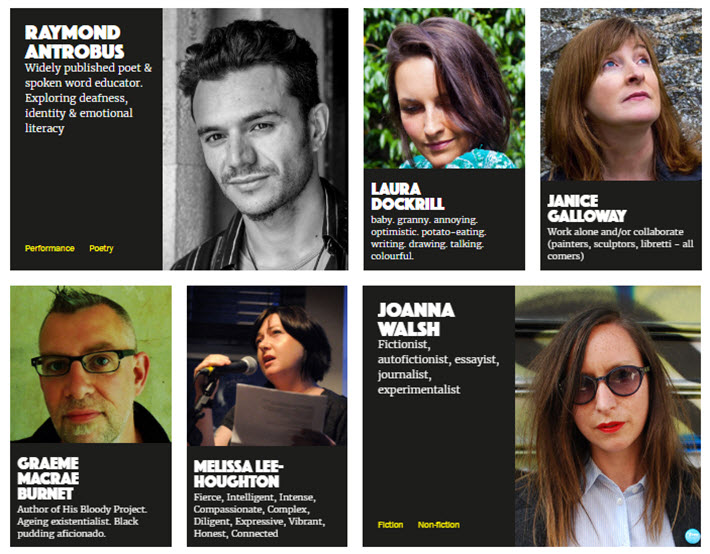 With activities scheduled to begin in June, this program for promotion of British authors and literary organization is in its second annual round. 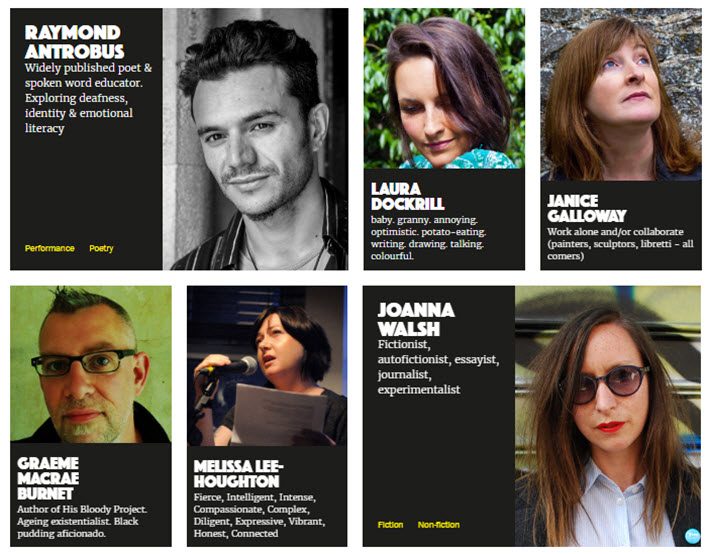 A cohort of 80 writers and 50 organizations have been named to the second International Literary Showcase program. Image: litshowcase.org

‘A Great Resource for Literature Professionals’

The UK’s International Literature Showcase (ILS) on Wednesday (March 15) at London Book Fair has announced literature organizations and writers who are part of the program’s 2017 roster.

This iteration of the program began in October and runs for 10 months. With its website as a base, the program’s intent is to “promote and export” the work of selected outfits and writers in British literature.

Run by Writers’ Centre Norwich, the British Council and Arts Council England, the ILS is free to access, and to date has published more than 50 articles online, each month focusing on a different topic affecting writers and literature professionals, from translation to education, activism to international working.

In a prepared statement, the British Council’s Cortina Butler is quoted, saying, ” Litshowcase.org is a great resource for literature professionals around the world who want to keep up to date with the latest developments in writing from the UK, providing a useful starting point for new programs and collaborations.”

It’s reported by the organization that so far it has had more than 32,000 page views since launch and registered more than 3,7000 messages via its associated chat platform.

Between October and February, the ILS has awarded £12,000 (US$14,640) in commissions for original work tackling issues from Brexit and Trump to the ways technology helps literature travel.

With submissions covering poetry, tech projects, graphics and essays, the collection is to be published online with the ILS’ other curated content, podcasts and Twitter chats.