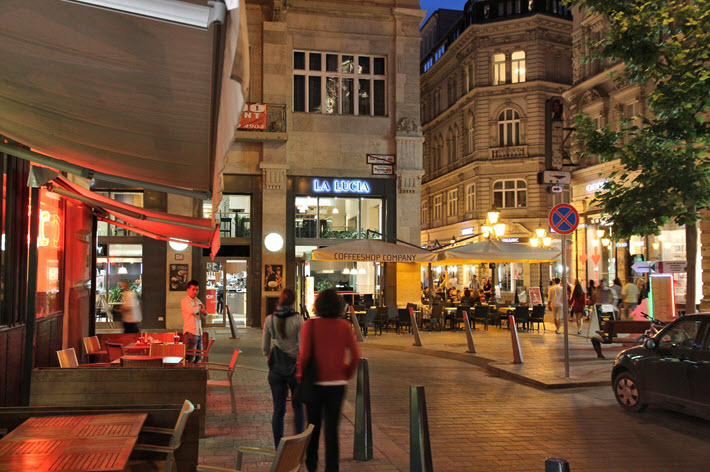 From Hungarian Literature Online: after a half-century in translation, when asked if he’s ever struggled with a text, Peter Sherwood concedes, ‘Every single one of them.’ 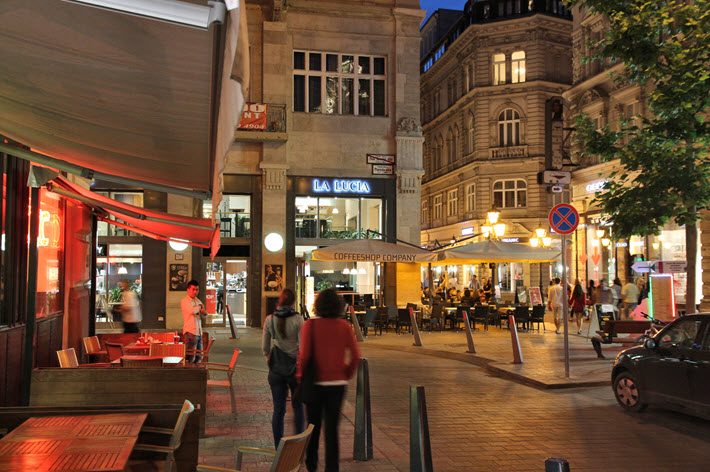 A translator for 50 years, Peter Sherwood has played a strong role in bringing Hungarian literature to the English-speaking world. In honor of his golden anniversary, Sherwood speaks with Hungarian Literature Online about his life and career.

Here are a few highlights:

Hungarian Literature Online: Translators are sometimes conceived of as diplomats of the literary world, do you feel any responsibility as a bridge between two cultures?

Julia and Peter Sherwood, who work together on translations. Image: juliaandpetersherwood.com

Peter Sherwood: I hope it doesn’t sound arrogant—I certainly don’t mean it to—when I say that my working life has been devoted to acting, to the best of my abilities, as the widest possible cultural bridge between Hungary and the Anglo-Saxon world (as the Hungarian state and some academic organizations in Hungary have generously recognized).

I think this task is daily becoming more crucial, as, on the one hand, Hungary’s drawbridges are currently being pulled up, quite violently, and, on the other, English becomes, whether one likes it or not, more and more a “world language.”

HLO: Do you make the suggestions or do the publishers?

Sherwood: Publishers have tended to come to me, insofar as they have come at all.

HLO: Is there any particular work you really struggled with?

Sherwood: Every single one of them.

HLO: You’ve collaborated on many projects with your wife Julia Sherwood, how did that come about?

Sherwood: My Slovak-born wife, who in the UK worked for NGOs, is fluent in six languages (or, as she would have it, six and half if you include Hungarian) and always wanted to translate.

When she found that visa restrictions in the US didn’t allow her to take up full-time employment during our time there, she saw nothing to stop her from fulfilling her ambition by translating for European publishers online. While I work from Hungarian into English, she translates from various languages (especially English but even, most recently, Russian) into Slovak; and together we translate into English from, mainly, Slovak, but also Czech and Polish.

When we’re working together Julia produces the initial draft(s) from the Slavonic language concerned; I then read her latest version and we discuss any problems she has encountered and also any further issues that may strike me. Interestingly enough, we often find similarities between Hungarian and, in particular, Slovak idiom structure…so my experience of working from Hungarian can sometimes come in handy. After that we jointly agree a final draft, put the piece aside for as long as the deadline permits, and then, whenever possible, I return to it for a quick final look.

The full interview of Peter Sherwood with Hungarian Literature Online is here.