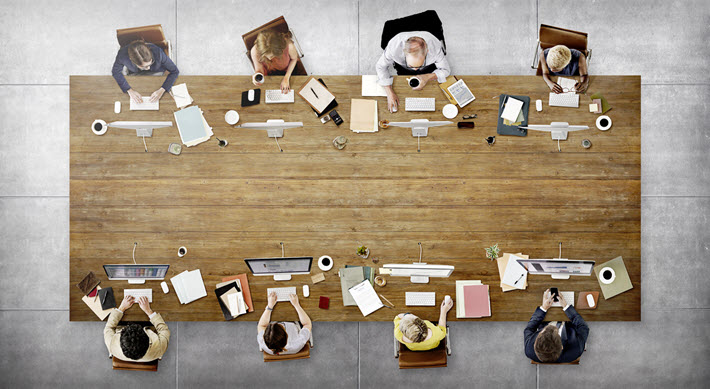 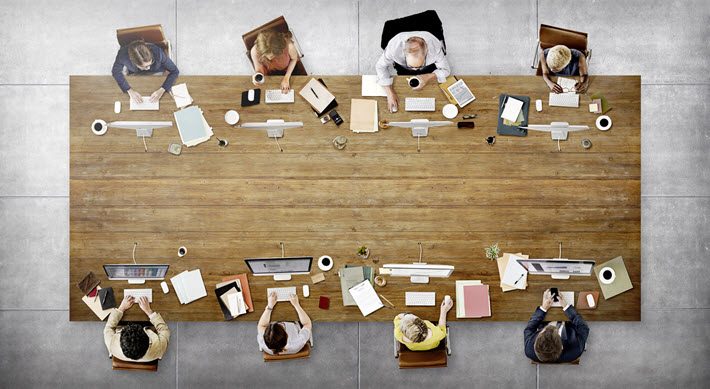 On July 1, Germany’s Publishers and Booksellers Association is scheduled to open a second round of its ContentShift program, which is devised to discover and promote startups in the books and media industry.

The application phase will open Saturday (April 1), and interested startups workers can find information specific to eligibility and procedure here. As Publishing Perspectives reported, Papego was named Startup of the Year by ContentShift in its first year of operation, 2016.

ContentShift is an accelerator, a three-month international plan that engages investors, founders, and specialists “to discuss and refine new business models,” as described in a prepared statement from Frankfurt.

Startup founders in the program have a chance to speak with industry decision-makers, while those business players have quick and curated access to ideas embodied by the startups in the plan.

In a prepared statement, Detlef Büttner, a ContentShift jury member and managing director of Lehmanns Media GmbH, is quoted, saying:

“In its first year, ContentShift showed how great the need is for a hands-on exchange of thoughts and ideas between startups and established companies.

“Many partnerships have emerged out of the accelerator and two of the finalists even found investors while the program was still in progress. The founders were also able to make valuable business connections and raise their visibility, which allowed them to become even more successfully positioned in the market today.

“In 2017, it’s once again our goal to give startups a development boost and, in turn, to foster a productive exchange between established industry companies and founders.”

Established corporations working with ContentShift will invest €10,000 (US$10,685) each in the program, in return for which they’ll have a post on the jury and direct contact with startups in contention for the final prize.

Companies signed on to back the program this year include:

Additional European media associations are also involved in the accelerator as partners, and the Börsenvereinsgruppe engages professional advisors to ensure a viable pool group of startups are in place.

In the course of the competition, startups are given comprehensive coaching and advice by experts.

The jury consists of the sponsoring companies, representatives of the Börsenvereinsgruppe, and—as guest juror—Nintendo for industry-wide exchange. Indeed, investors are also to be offered coaching services upon request.

“The centrepiece of the competition,” according to media materials, “is a joint workshop weekend in September involving both jury and startups. As was the case with shortlisted startups last year, The final pitches and an award ceremony honouring the best startup will take place at the Frankfurt Book Fair,” October 11-15.

The winning startup receives €10,000 in funding.

As Publishing Perspectives has reported, Renew the Book is a program not unlike Germany’s ContentShift and is operated by the Dutch Publishers Association (GAU) in The Netherlands. While the German program is a full accelerator, the Dutch program is more focused on awarding a prize.

WriteReader of Denmark has been named the program’s winner for 2017, as announced Thursday (March 30) by Groep Algemene Uitgevers and Rockstart.

The prize for WriteReader—which lets children create books at school or home based on their own interests—is €15,000 (US$16,022) and the award was conferred by Amsterdam’s deputy mayor, Kajsa Ollongren.

An additional commendation, an “audience award” voted on by award ceremony attendees, went to the US-based Zola Books, which offers site-based sales support for books in its “The Everywhere Store” widget.

StoryTourist of Sweden—an app “which allows users to read books at the very spot where the event in the book takes place,” according to press materials—was also in contention, as was Writing for TiNY of Ireland, a company that personalizes children’s books.

In a prepared statement, jury chairman and GAU chief Wiet de Bruijn is quoted, saying, “Startup WriteReader has been chosen as the winner because of their clear focus and mission to help illiterate children with reading and writing. 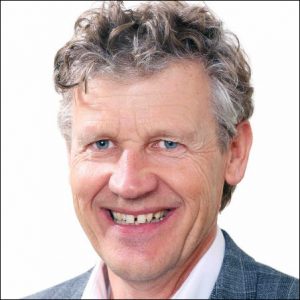 “They are able to combine a strong ideology with an ability to execute it within the sector.

“Three Dutch publishers want to work together with them in the future.”