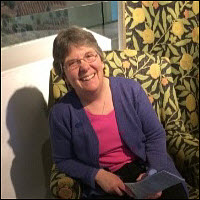 In a look at translators’ careers, Sarah Death tells the Swedish Book Review that as freelancers, translators can be dependent on what work is offered to them. 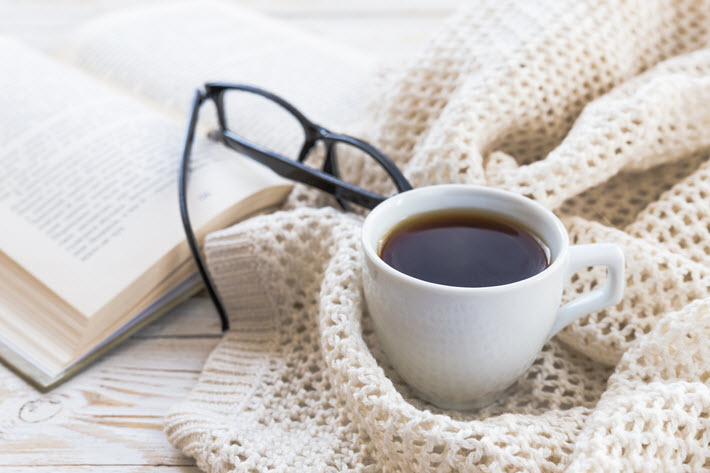 ‘The Time and Effort Invested’

A literary translator of Swedish since the early 1990s, Sarah Death has published 36 books in English translation from Swedish and Norwegian. She edited the Swedish Book Review from 2003 to 2014, and was awarded the Order of the Polar Star in 2014 for her services to Swedish literature and language abroad.

Ian Giles’ recent interview with Death has been published in the Review. The full interview is accessed by means of a PDF.

Swedish Book Review: What advice would you give to emerging literary translators of Swedish?

Then I’d launch straight in and do lots of translating, whether you think you can publish it or not.

Practice is invaluable, and if you’re lucky you may also find an outlet for some of the work. Places like SBR (naturally!) and the SELTA blog come to mind, and online translation journals like Asymptote and Words Without Borders.

SBR: And what do you make of the recent emergence of literary agents?

SD: They’re a relatively new phenomenon and they have mushroomed, for good or ill, but it does mean they’re commissioning a lot of paid samples.

When I was starting out, it was very rare for a sample to be commissioned at all, and whatever you think about agents, that development is giving a lot of people a chance to do some translation work and to start getting their names put in front of British publishers.

SBR: What’s the state of the Swedish literary translation industry in your view?

SD: I feel that the state of the industry is a lot better than it was, partly thanks to the “Nordic Noir” effect of course.

But translator incomes still don’t necessarily reflect the time and effort invested, and carving out a distinct career is still very hard. The individual books that I’m offered are not necessarily the ones I’d choose. If you look at my CV, you might think, ah, right, she did X, and she did Y, and why did she choose to do that? Excellent, good choices.

But that’s misleading, because as a freelancer you’re dependent on what you are offered and when, and it may not be your preferred material; it may be that you–in order to have an income of some description–have said yes to something that you consider quite mediocre and uninteresting, and your dream job offer comes up the seek after but you have to turn it down. And that continues to be the case, whatever the overall state of the industry. So for me, as a practicing translator, it’s just a case of doing my best and hoping the work won’t dry up.

The full article with Sarah Death and Ian Giles is at Swedish Book Review here.