‘Selling and managing rights is at the heart of our business,’ says Gill Coleridge on conferring the first Deborah Rogers Foundation Bursary Award to Sam Coates in London. 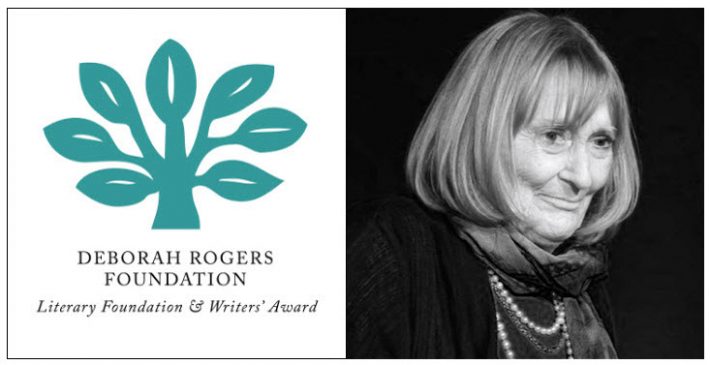 As many of the world’s publishing specialists head for the UK and London Book Fair, it’s been announced that Vintage Press (Penguin Random House) senior rights executive Sam Coates has been awarded the first Deborah Rogers Foundation bursary of £10,000 (US$12,170).

The Rogers Foundation has been established in memory of the late Deborah Rogers (1938-2014) who opened her own literary agency in 1967 and, in 1987, formed Rogers Coleridge & White. Her sudden death came in the same year that she was honored with the Lifetime Achievement Award in International Publishing at London Book Fair.

The foundation’s intent is to nurture talent among young agents and writers with biennial awards.

Originally named the Deborah Rogers Bursary, the award is to be given, according to press materials, “to a publishing professional who has been working in either a literary agency or the rights department of a publishing house in the United Kingdom for two to six years.

“We set up this bursary to help exceptional young professionals who are already working in this field develop their contacts and understanding of international publishing at a crucial point in their careers.”Gill Coleridge

“Its aim is to give an ambitious and talented person the opportunity to spend a total of eight weeks with publishing companies and agencies in a number of countries, thereby broadening their experience at a formative stage in their career.”

As it happens, the name of the bursary this week was changed as Coates was being awarded.

Rogers Coleridge & White suffered the unexpected loss of another key player, the agent David Miller, who had worked with Rogers since 1990. He had requested the opportunity to oversee the bursary because his own interests were so closely aligned with those of nurturing younger colleagues.

Miller died in December at age 50, and the bursary has now been renamed for both the Rogers Foundation and for him, the DRF David Miller Bursary. Its next round of applications will be called for in summer 2018 and the next iteration of the award will be in early 2019. 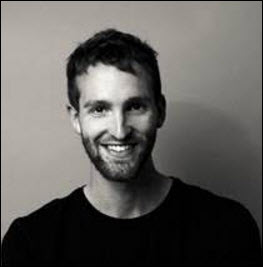 Coates, in winning the bursary, now is to select placements from a range of international companies offering opportunities. The bursary gives him eight weeks of experience in the positions of his choice. His stated regional interests include The Netherlands, Norway, and the United States, as well as a stint of work at Rogers Coleridge & White. 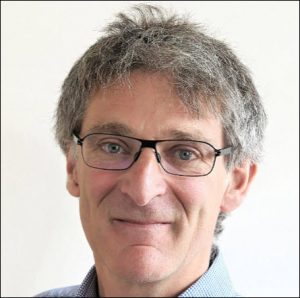 In a prepared statement, Andrew Franklin is quoted, saying, “Rights, and perhaps particularly international rights, are an under-celebrated part of the literary world, so the creation of the David Miller Bursary by the Deborah Rogers Foundation is a really welcome move.

“The caliber of the long list was fantastic, and all three members of the shortlist were hugely impressive.

“It is a real pleasure to have a winner of the calibre of Sam Coates who will be an ambassador for the award, the foundation, and British publishing.” 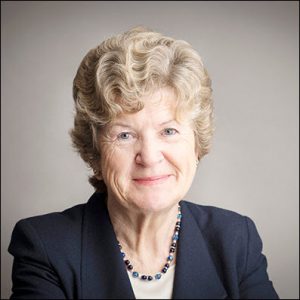 “One of Deborah’s defining qualities was her total commitment to supporting and nurturing those with talent, whether a new author or someone within the agent and publishing community.

“Selling and managing rights is at the heart of our business so we set up this bursary to help exceptional young professionals who are already working in this field develop their contacts and understanding of international publishing at a crucial point in their careers.

“I am delighted by the response to this bursary award and I know David Miller, who helped launch it, would be too. We have a very deserving winner out of a strong short list and I wish Sam a very exciting and rewarding time over the coming months. We greatly look forward to hearing about his experiences.

Runners up in this first bursary competition are Celia Long, who sells translation and serial rights for Penguin’s General, Press, and Michael Joseph divisions, and Emily Randle, rights executive with David Higham for Asia, Bulgaria, Hungary, Portugal, and Serbia.