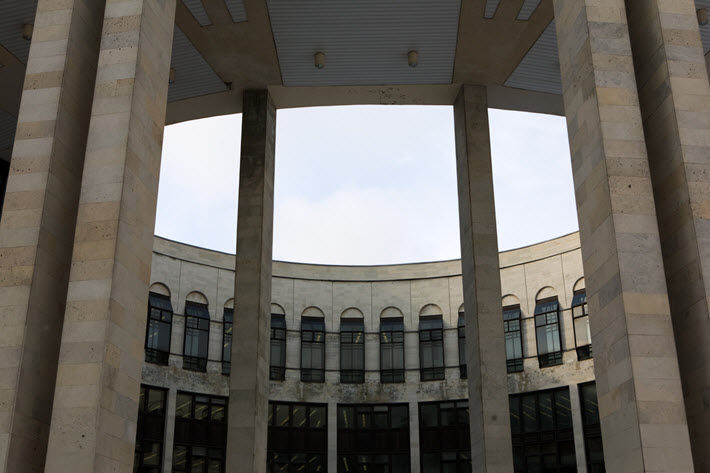 Called an effort to ‘optimize the work of all major libraries in the country,’ Russia’s merger plan is running into resistance from librarians.

A little over a year ago, we had a report from Moscow about a digital alignment of the collections of Russia’s National and State libraries. At that point, there were hopeful voices referring to Germany’s reunification-era consolidation of its library systems. A year later, the Russian library consolidation scheme seems to be getting a far chillier spring reception, amid fears of a national library-merger effort, falling funds, and many layoffs.—Porter Anderson

Russian librarians may stage significant protests to a planned consolidation of the domestic library industry. The reform could trigger extensive layoffs of workers, the librarians say, and precipitate a crisis in the industry.

As Publishing Perspectives has reported, merging the libraries is part of a major state reorganization of the Russian library system, the idea for which was introduced two years ago.

The planned merger has triggered public response and protests before, as well as objections from representatives of both libraries, leading book-industry specialists, and even some state officials.

The legislative assembly of St. Petersburg has appealed to Vladimir Medinsky, Russian  minister of culture, calling for a suspension of the consolidation. That complaint asserts that the proposed actions could impact the whole country’s system at a time when the Russian financial crisis has left libraries fragile.

As Valeria Mishina reports for Kommersant, the message from St. Petersburg to the ministry is a recommendation to “avoid making hasty decisions on structural and administrative unification of the RSL and NLR without discussion and consideration of opinions [in consultation with] leading experts and the library community.”

Medinsky’s response, however, places responsibility for the project in the libraries, themselves.

The minister says, “This is not the initiative of the ministry of culture.

“The idea was initially announced by the staff of both libraries and their managers, a program of step-by-step integration of the information and electronic databases of Russian libraries. The aim of that effort is avoiding duplicative functions and optimizing the work of all major libraries in the country.”

A petition on Change.org has called for the preservation of the two major libraries as distinct entities, particularly in reference to the holdings of the National Library, the country’s oldest. 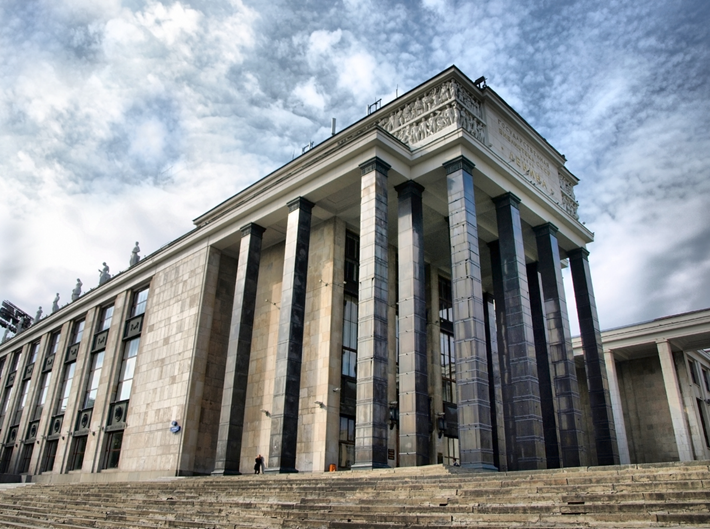 “The idea was initially announced by the staff of both libraries and their managers, a program of step-by-step integration of the information and electronic databases of Russian libraries…optimizing the work of all major libraries in the country.”Vladimir Medinsky

Analysts say they believe that merging Russia’s largest public libraries is just the beginning of a wider reform that would see libraries throughout the country forced to merge.

Money, of course, is a key element here. Funding shortages in the federal budget have been felt by libraries throughout the system in recent years. According to Zoya Chalova, president of the public St. Petersburg Library Society, merging the Russian State Library and National Library may result in as many as 400 job cuts.

The government’s position has been that consolidation of library resources will help sustain the system amid economic uncertainty and a decline of reading registered in Russia. A spokesman for the ministry of science and education has also said that Russia doesn’t need so many libraries in the face of rising information tech—the digital argument.

A special committee is to be established to coordinate the merger of the State and National libraries, with Russian Book Union chairman Sergei Stepashin heading it up.

At a March 1 news conference, officials described a digitally enabled scenario in which readers could enter any reading room among Russia’s libraries and have access to the same resources. This, of course, is what digitization can do—and it also means a profound overhaul to a vast system of libraries based on physical holdings.

At the moment, it’s estimated that Russia has some 40,000 public library locations, a number many fear could be reduced quickly in the consolidation effort. The government reportedly also plans to make significant cuts to foreign electronic service subscriptions, on which many information services in domestic libraries depend.