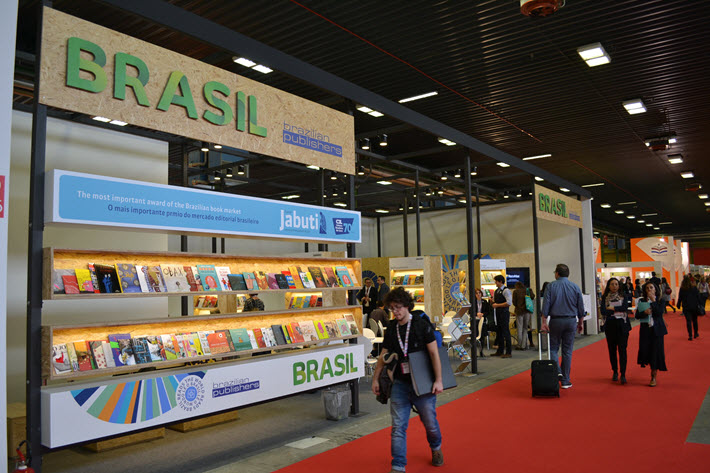 ‘I think we’re starting to recover,’ says one of 15 Brazilian publishers who are preparing to travel to next month’s Bologna Book Fair. 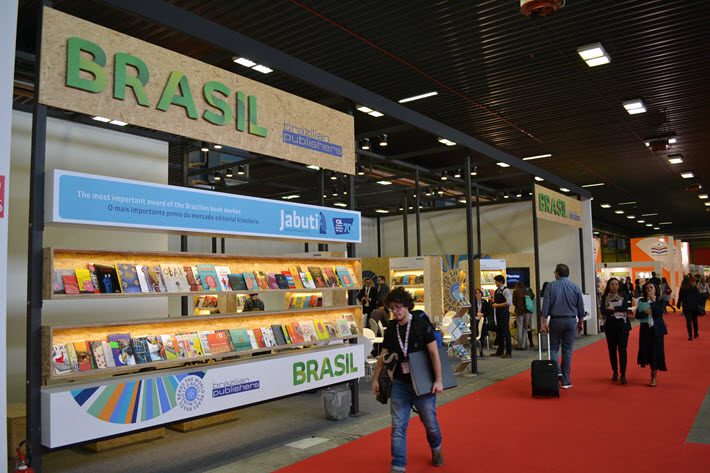 The Câmara Brasileira do Livro (CBL)—Brazil’s association of publishers, distributors, and booksellers—takes delegations of publishers to only three fairs: Frankfurt, Guadalajara, and Bologna. So each of them is very important, according to Luiz Alvaro Salles Aguiar de Menezes, the director of the publishing export organization Brazilian Publishers,

He’ll lead a delegation of 15 publishers to the Bologna Children’s Book Fair, which runs April 3 through 6.

And, as in previous years, Menezes says he expects Brazilian children’s books to attract a lot of interest from rights buyers and readers alike.

“Our illustrations are famous around the world,” he tells Publishing Perspectives, “maybe because of the colors they use. And we hope to find new readers—and new readers are children, so we want to grow at home and abroad.

“The buyers pay a lot of attention to the drawings, so that helps us to sell rights.” 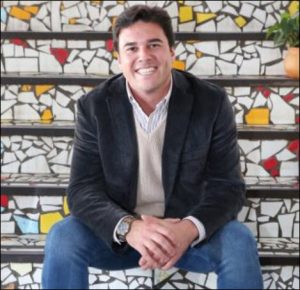 “We’re also starting to do business with the Arabs,” says Menezes.

He was at last year’s Sharjah Book Fair, and the Sharjah Book Authority will be Guest of Honor at the São Paulo Book Biennale in 2018. Meanwhile in Bologna, the CBL—together with associations from other Latin American countries—will hold a matchmaking event for Arab countries.

“We have about 14 million Arabs living in Brazil,” Menezes says, “so there’s a cultural connection that binds us and the Arab world, and I hope that helps us to sell more rights and to bring our book markets closer together.”

That visit allowed the UAE delegation to explore how Brazil’s ongoing economic and political crisis have impacted consumer and government book purchases, resulting in a need for the country’s publishers to diversify their trade.

“This emerging partnership is important for both sides,” Bodour said at the time, “and the CBL, EPA, and Sharjah Book Authority want to work together to develop the Brazilian book market in the Arab world, and to promote Arab books in Brazil.

“It’s easy to see how passionate Brazilians are about their culture. And if that passion can be shared with the world through literature, it can help the country move forward, even in the face of adversity.”

‘Some Houses Are Still Very Weak’

Menezes says the Brazilian delegation traveling to Bologna next month comprises both large and small publishing houses, including ones that are just beginning to sell rights.

“So we’ll have a lot of things to show, and which is very nice for a year in which Brazilian publishers are still suffering the economic crisis,” he says.

“Children are the future. The main thing is to get them to read, whether it’s comics or picture books, or whatever.”Luiz Alvaro Salles Aguiar de Menezes

“Some houses are still very weak, but they will survive, they will recover—which is why the fairs are so important to us for selling rights, and where readers play a very important role in the recovery. It’s a chance to show our books to readers and for them to talk about them with their friends and on social media.

“Fairs are so important for meeting people,” he says, “where we encounter other publishers and authors, and get close to each other.

“And children’s books are so important because children are the future. The main thing is to get them to read, whether it’s comics or picture books, or whatever. But the book competes with a lot of stuff. For leisure time with TV, the movies, the theater, music, sports. We are competing for kids’ time, and that’s a tough place to be.”

Brazilian publishers expect to make $320,000 in business at Bologna this year from rights sales.

“That’s a lot of money for the smaller publishers.”

Both Buying and Selling Rights 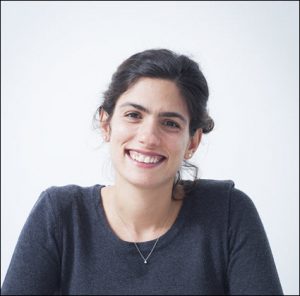 “Bologna is really important for us,” Julia Schwarcz, at Companhia das Letras, one of Brazil’s largest houses, whose co-founder, Luis Schwarcz, has just won the Lifetime Achievement Award at London Book Fair.

“We started going annually about eight years ago,” she says. “First I only went to buy rights, but for the last four years or so we’ve been showing our titles and trying to sell rights too.”

“This year we’re undergoing a difficult time in Brazil. We used to sell a lot of children’s books to the government, but they’ve stopped buying for the last two years, which has brought a big change to the children’s publishing industry in Brazil, and a lot of smaller publishers have closed down.

“For us, it means that we don’t have so much space to buy, we need to focus more on selling.

“I think out biggest new target is Latin America,” Schwarcz says, “because despite being very close, Brazil and the rest of the region are like two different worlds.

“So many schools are asking for Latin American titles, such as traditional folklore and tales, so we’re trying to build on that market and expand it, and it’s our biggest target. But selling our own books is more important for us now.”

Companhia das Letras also visits the Guadalajara Book Fair in Mexico each year, the world’s largest Spanish-language event, and was part of a 30-person delegation of publishers at the 2016 fair.

“We’re the largest publisher in Brazil in terms of market share,” Schwarcz says, “and recently merged with Objetiva, so now we have almost 20 different imprints, well-known in and outside Brazil.”

She also has visited the Shanghai International Children’s Book Fair and saw much interest in Brazilian titles. The company has a rights representative in Asia.

‘We Hope To Do Some Business’ 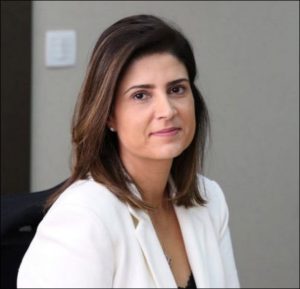 And for children’s book publisher Girassol Brasil Edições, Bologna is the most important fair of them all, according to its director, Karine Pansa.

“We’ll be presenting some Brazilian authors during the fair,” Pansa says, “and we’d like to have the acceptance of the public, and will hold meetings and hope to do some business.

“I think our writers and illustrators are very well accepted in Europe, which is a difficult market—the UK and French markets, for example—but they are our biggest targets. We try to produce books that are universal and can enter multiple markets.”

Pansa, familiar to Publishing Perspectives’ readers from her work in Frankfurt Book Fair’s The Markets conference in 2016, says the country’s publishers work together as a group, which gives them greater chances of penetration.

Girassol has in the past sold rights to Spain, Greece, and Portugal, but the latter remains a difficult market, Pansa says, as books need to be translated from Brazilian Portuguese, which makes the exercise more expensive and therefore makes it a less competitive market.

“This year at Bologna will be the first time we’ll have meetings with Arab countries, as we are trying to develop a new market there, and we’ll present our titles.”

She says an important part of Girassol’s business plan is the co-editions it publishes with houses in other countries, including Susaeta and Editorial Libsa in Spain, and Macmillan, Quarto and Parragon in the UK. This can allow her company to share costs and increase its exposure.

But back at home the crisis remains a problem for publishers and booksellers, Pansa says, exacerbated by the lack of a book-price law in Brazil.

“The main points of sale—the trade market and the government—have decreased a lot, so I’m hoping this year will be better. I think we’re starting to recover. I hope so.”