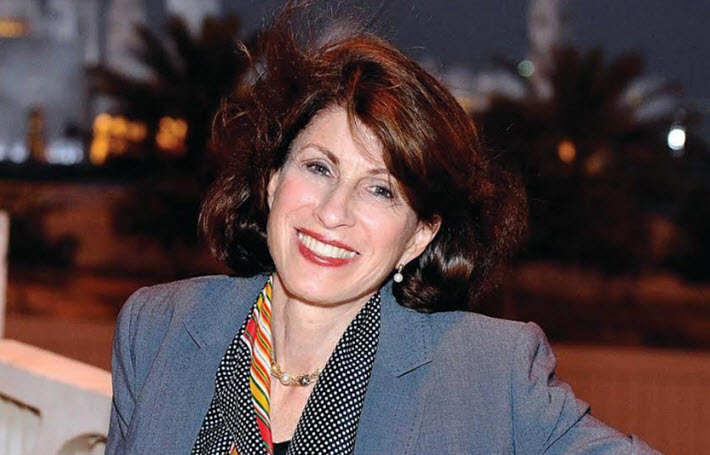 ‘We wanted to offer something different,” says Andrea Chambers of NYU’s Center for Publishing about its partnership with Publishers Weekly on a new digitally led conference. 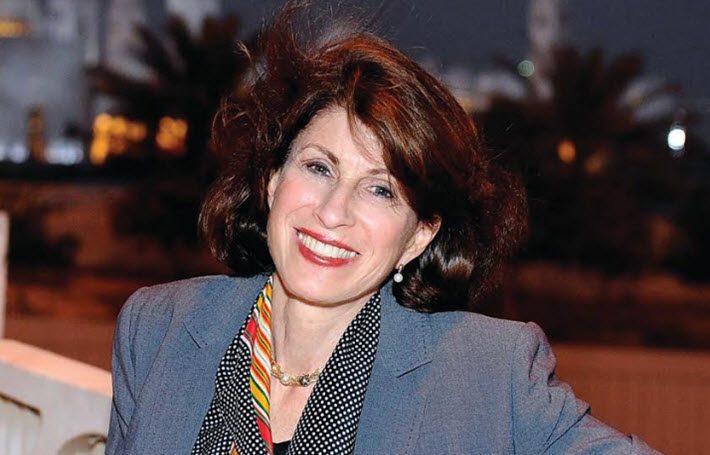 Andrea Chambers of NYU’s School of Professional Studies’ Center for Publishing, is working with Publishers Weekly to co-produce the new PubTechConnect conference on April 20.

Like so many other elements of international publishing, the nature and intent of various conference events has evolved in recent years.

“We wanted to offer what we call a conference like no other….to really help those inside publishing.”Andrea Chambers

As an example, January’s Digital Book World conference (DBW) focused on programming that was meant to be hands-on for a wide range of publishing staffers.

And in what some may see as a kind of hybrid of these two constructs—the digital array and the actionable insights—Publishers Weekly and NYU’s School of Professional Studies Center for Publishing are collaborating on PubTechConnect on April 20, a one-day conference in New York City at the NYU Global Center for Academic & Spiritual Life, 9 a.m. to 5 p.m. Early-bird rates are in effect to March 31.

“We wanted to offer something different,” says Andrea Chambers, NYU’s Center for Publishing’s director in digital and print media.

“New faces, new approaches, new strategies, to really help those inside publishing to understand from those both inside and outside publishing, best practices, ways to achieve success that they may not have thought of.”

In short, PubTechConnect is an effort to expose a now more digital publishing industry to the most advanced tech sector.

‘To Connect the Dots’ 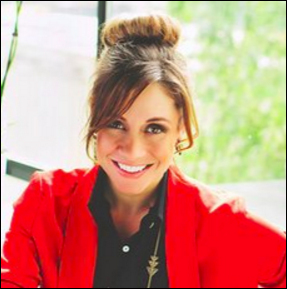 “We’re trying very hard,” Chambers says, “to connect the dots. To be sure that our audience understands how what they’re hearing relates to them.

“For example, we have [CMO] Joanna Lord from Classpass, a subscription-based exercise program. Creating a successful subscription business is something that publishers aspire to do. 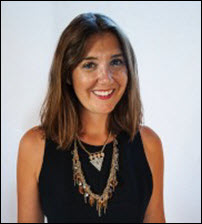 “And look at Squarespace,” which will be represented by Amory Wooden, director of brand marketing. “Squarespace is allowing publishers to innovate in Web site design without having to hire experts. This is great for smaller businesses which may not have the resources for really large Web site design.” 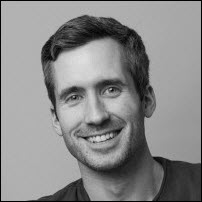 Dropbox, represented at PubTechConnect by head of media solutions George Baier IV, “is not only important because it’s used by publishers,” Chambers says, “but also as a company that went up against the big guys, Apple and Google, in storage and proved that with smarts and innovation a small company can win over a major portion of the publishing industry.”

“You may notice that our keynotes aren’t the usual suspects,” Chambers says.

The opening keynote is a conversation about disruptive innovation between Sree Sreenivasan, chief digital officer for New York City, and The New York Times’ Kinsey Wilson, the paper’s editor for innovation and strategy, and executive vice-president for product and technology. 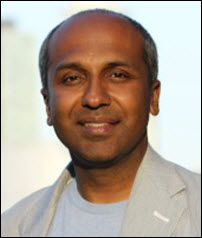 “We wanted to bring in real innovators for our keynotes,” says Chambers, “like Sree Sreenivasan and Kinsey Wilson, who are thought leaders in the process of transforming large New York City institutions not necessarily known for innovation, and they’re doing that. 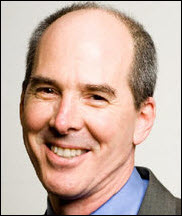 “Sree is charged by Mayor de Blasio with turning New York City into a digitally-forward metropolis. And Kinsey is with us to guide this conversation and help us understand what both these institutions are doing.”

There’s a “Scenario Planning” sequence in the day’s program in which facilitators from Simon & Schuster (Judith Curr), Penguin Random House (Kristin Fassler) and Hachette Book Group (Torrey Oberfest) will lead small groups from the audience to look at challenges “and come up with resolutions and solutions,” Chambers says, in “a format that we find very effective in interactive classes” at NYU.

Those are breakout sessions, as is a talk with the NYU Stern School of Business’ J.P. Eggers, the change-management specialist, on overcoming “creative inertia.”

Other such sessions focus on platform deployment; marketing insights on audience development.

“Another theme of the conference,” Chambers says, “is the workforce of the future.” Here, Chambers has her own special insights, working as she does with university programs. “Many in our audience find that their workforce is increasingly filled by millennials. How do you relate to them? How do you make them an effective part of your team?” In response to these questions, author and consultant Lindsey Pollak (Becoming the Boss: New Rules for the Next Generation of Leaders, 2014, HarperBusiness).

In one of the Grand Hall sessions, Fast Company‘s J.J. McCorvey leads a pointedly titled session, “The Innovators: Shaking Up the Mold and What Publishers Need To Learn,” with Dropbox’s Baier, Clique’s Hillary Kerr, Classpass’ Lord, and Squarespace’s Wooden.

The conference, Chambers says, “is not only for those in the publishing industry but also those in ancillary businesses. Even writers who are interested in innovating in terms of their writing and strategies,” she says, as well as major publishing houses’ and independent publishers’ staffs, will find ways to reconsider what they’re doing now and how they might apply lessons learned and ideas tested by some of the most visible companies in the tech and digital space.

“Many in our audience find that their workforce is increasingly filled by millennials. How do you relate to them?”Andrea Chambers

And for publishing’s folks who know what it’s taken to get the traditional industry this far, there might be special resonance in the final segment of the day, called “Electrifying Legacy Brands: The Future Is Now” with innovation players from General Electric, National Geographic, and more.

What’s worked, what’s working, and why—those are the inquiries that lie at the heart of PubTechConnect: actionable questions.