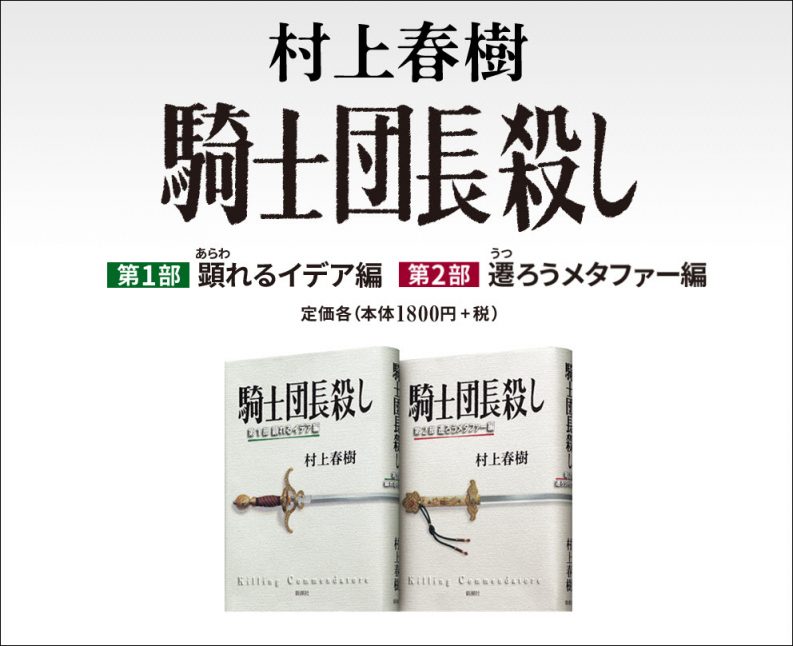 Like a Potter release in the UK, the arrival of a Murakami title in Japan means countdown retail events and early bookshop openings. 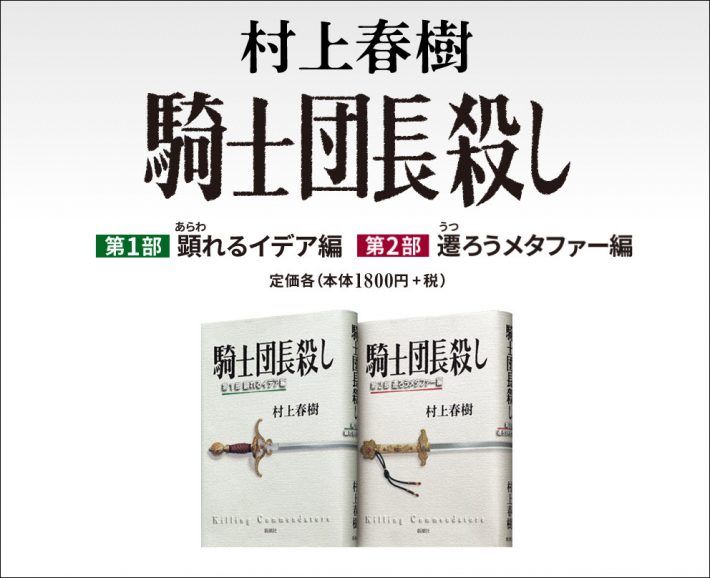 ‘A Treasure Trove of Metaphors’

Friday (February 24) was a day many of the most faithful fans of Haruki Murakami—dubbed Harukists—had long been awaiting. The writer’s two-volume Kishidancho Goroshi (Killing Commendatore) went on sale.

As Daisuki Kikuchi writes in The Japan Times, many bookstores opened earlier than they normally do—some as early as midnight—to capitalize on the popularity of the author.

“Fans rushed out of their homes to grab a copy of the novel and read a few pages on their way to work,” Kikuchi reports. And some avid readers were issuing their opinions of the new work just hours after it had reached the market.

An Asahi Shimbun report says that the main outlet of the Yaesu Book Centerin in Tokyo opened at 7:30 a.m., two-and-a-half hours earlier than usual, to attract commuters on their way to work.

Tsuneo Matasushita, a spokesman for Books Sanseido’s main branch is quoted, saying, “We don’t usually hear a number as big as 1 million copies for hardcover books.”

Asahi Shimbun quotes Kunio Nakamura, owner of Rokujigen, a popular book café among fans of Murakami, who stayed up all night to read the new book. Nakamura calls the book a Murakami “best hits album” and “a treasure trove of metaphors.”

And The Japan Times talks with a college student who was at Books Kinokuniya for a “countdown event” prior to the release. The student says, “It feels great to share the joy with other fans nationwide.”

The full report from The Japan Times is here. Asahi Shimbun’s full article is here.