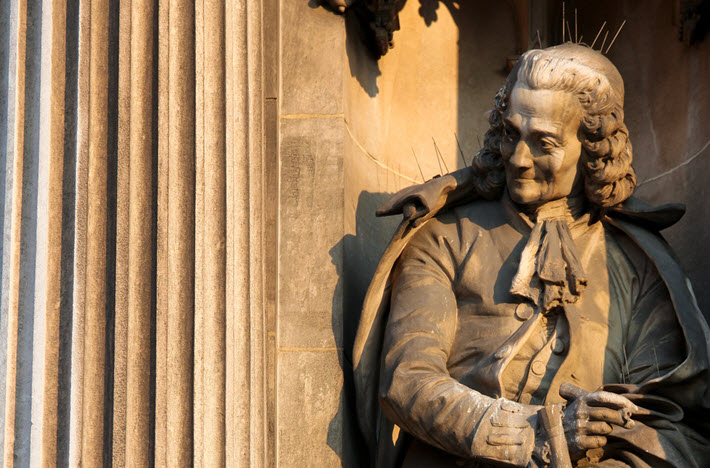 ‘To spotlight the fact that publishers take on the same risks as writers,’ the IPA’s Prix Voltaire is open for 2017 nominations—which so far have an Asian concentration. 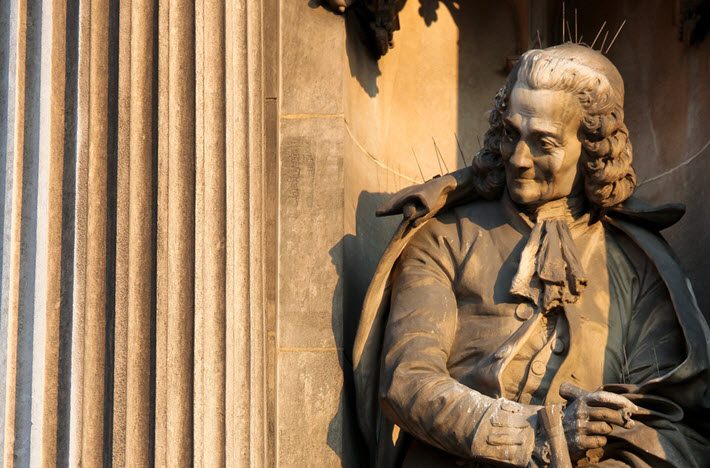 The International Publishers Association’s Freedom to Publish Award was renamed the Prix Voltaire last year, and is open for nominations to April 7. Image – iStockphoto: Jorisvo

Referred to at last year’s London Book Fair for the first time as the Prix Voltaire, the International Publishers Association‘s high-visibility prize formerly was known as the Freedom to Publish Award. 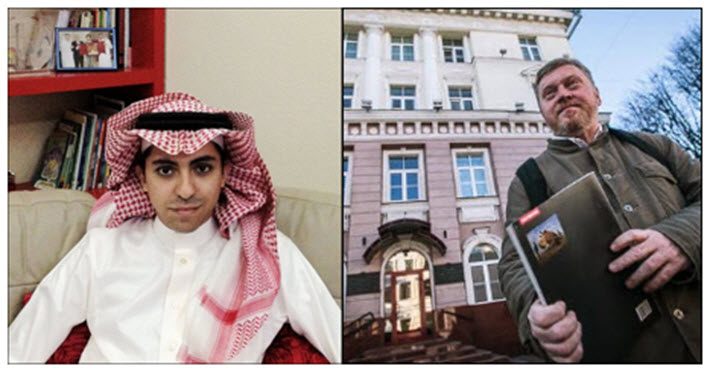 Raif Badawi, left, and Ihar Lohvinau are past honorees of the IPA’s Freedom To Publish Award, now the Prix Voltaire.

Jailed Saudi blogger Raif Badawi (2016) and Belarusian publisher Ihar Lohvinau (2014) are two of the recent recipients of the prize.  The newly renamed award has also stepped up its frequency: originally a biennial prize, the award now is annual.

Nominations for the 2017 iteration of the Prix Voltaire now are open through April 7. In terms of who can be nominated, the IPA’s guidelines read:

“Any individual, group or organization can nominate a publisher, which is defined as an individual, collective or organization that provides others with the means to share their ideas in written form, including via digital platforms. Nominees will have recently published controversial works amid pressure, threats, intimidation or harassment. Alternatively, they may be publishers with a distinguished record of many years spent upholding the freedom to publish and freedom of expression.” 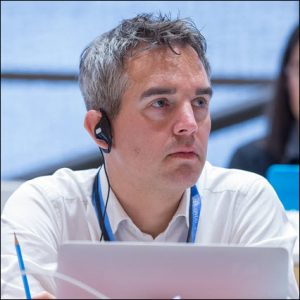 When Publishing Perspectives asked IPA communications director Ben Steward how nominations this year are going, the interesting response had to do with a focus so far on Asian nominations. Indeed, as of this writing, all seven nominations put forward so far are Asian.

But this, Steward cautions, shouldn’t be taken to mean that the nominees in place at this point are all related to the same issues in freedom to publish.

“While the nominees for 2017 are all Asian so far,” says Steward, “they face very different freedom to publish challenges. These range from being forced to live, write, and publish in exile to struggling with state-sponsored attempts to stifle or shutter their businesses.

“What they have in common is the tenacity and courage to stand up to these challenges and continue pursuing their calling, as is their right to do.”

If anything, Steward says, these nominees reflect very accurately the mission of the prize.

“This is the point of the IPA Prix Voltaire today,” Steward says. “To spotlight the fact that publishers take on the same risks as writers. They are driven by a near-philanthropic compulsion, since they put their own lives and well-being on the line so that other people can exercise their freedom of expression. They’re unsung heroes.

What Prix Voltaire honorees “have in common is the tenacity and courage to stand up to these challenges and continue pursuing their calling, as is their right to do.”Ben Steward

“The Asian focus was true of last year’s prize as well,” he says, “with nominees from the same countries—some have re-nominated last year’s entries—Vietnam and, Bangladesh. Of course, it’s still early days and we do expect and encourage nominations from other parts of the world” before the April 7 deadline.

“What I can say is that this concentration in Asia,” Steward says, “does reflect the freedom to publish advocacy that the IPA has been doing recently.

“China and Hong Kong are still squarely on our radar, with Gui Minhai still held incommunicado in detention somewhere in China.

“We remain in regular contact with Bangladeshi publisher Tutul, who was a close runner-up last year and has recently relaunched Shuddhashar magazine online from self-imposed exile, marking a first step back on the road to publishing.

“And of course Turkey has been sharply in focus for years, but never more so than since the failed coup attempt of last July and subsequent state of emergency, which has led to the closure of 29 publishing houses and myriad media outlets.”

More information on the Prix Voltaire and its nomination process is at the organization’s site: InternationalPublishers.org