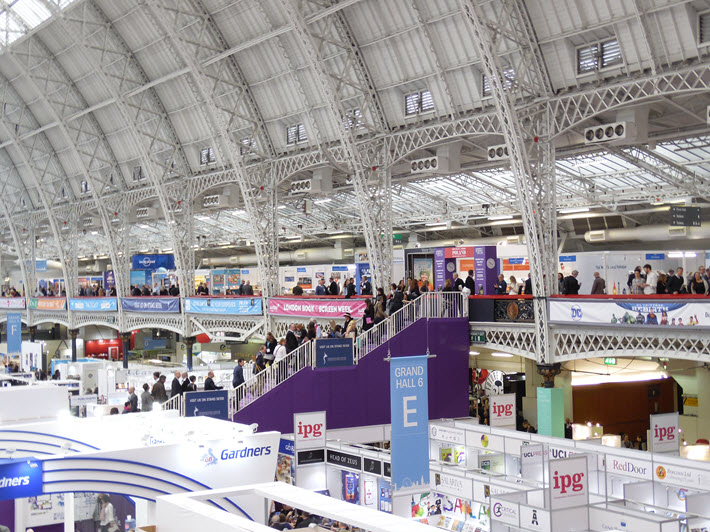 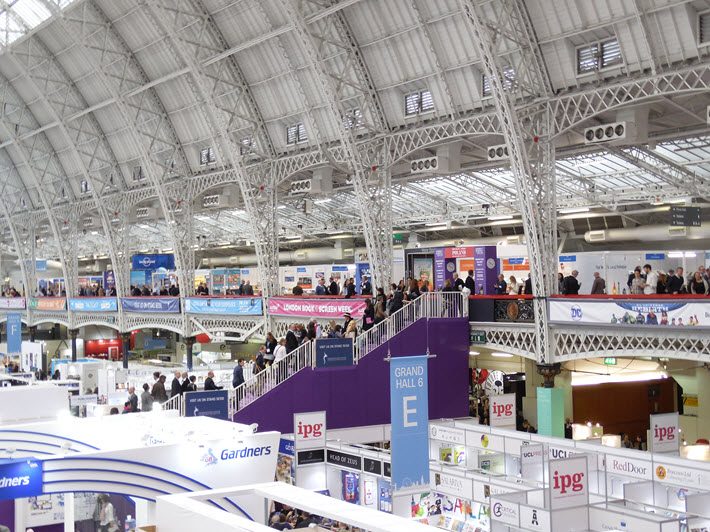 ‘No Market Today Can Exist in Isolation’

At London Book Fair on Wednesday (March 15), Kolman gave one of his first addresses in his new role with the IPA, at a Chinese publishing seminar.

At last year’s London Book Fair, you may recall, the IPA’s 31st congress was heavily impacted by the organization’s vote to include China in its membership, the basic controversy turning on whether inclusion or exclusion is the right response when a nation’s governmental stance on freedom of speech, freedom to publish, and human rights overall is in question.

There’s more about this controversy here and here  and revised membership statutes that were, in part, a result of the debate at the time are here.

In essence, the IPA worked in special session to specify and intensify “the need for members to demonstrate independence from government.” This means, in plain terms, that in order to be viable for membership, a nation’s publishers must not be deemed in any way complicit with governmental challenges to the organization’s guiding value: the freedom to publish.

The principle of publishing freedom, after all, is embodied in the Prix Voltaire, formerly known  as the Freedom to Publish Award, now accepting nominations for 2017.

The “China question” had, as it turns out, provided the IPA with an important opportunity in its own development to address the concept generally known in diplomatic circles as constructive engagement—and to clarify the position of this world publishing body on what membership criteria must be in place to warrant such engagement, especially at a time of new nationalism and oppression in some parts of the world.

This background will have made Kolman’s comments this week of interest to many in the world community of publishing in general and to publishing players active in the IPA most especially.

The association has provided Publishing Perspectives with a copy of Kolman’s comments from Wednesday. Those comments, below, are lightly edited here for context and brevity.

Comments from the IPA’s Michael Kolman 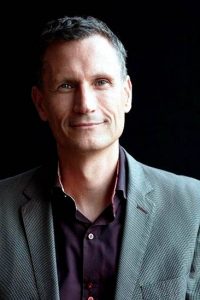 I’m happy to say the IPA enjoys open, fruitful relations with several Publishers Association of China (PAC) decision-makers, in particular Wu Shulin, Liu Binjie, and Li Pengyi. And we look forward to the PAC making an even bigger contribution to the IPA’s future successes, around all of our primary objectives.

No question about it, the PAC is a powerful voice in world publishing. Chinese publishers have done a lot for this industry, exporting the Chinese story and culture to the world and bringing other cultures to Chinese readers.

So when the IPA general assembly voted by a large majority in favor of the PAC’s application, it marked an important expansion of the IPA’s global footprint.

“We publishers hold our destiny in our own hands. It’s up to us to forge our own future, to innovate and adapt by building on the traditions and values that are the timeless bedrock of this industry.”Michiel Kolman

This is how the IPA makes a difference, as we lobby for robust copyright frameworks and freedom to publish protections, as we advocate for mainstreamed literacy and accessibility initiatives and make the case for professional book and journal publishing everywhere.

By building constructive, inclusive dialogues with publishing stakeholders in the world’s major markets, we increase our influence and advance our agenda on the platforms that matter–inter-governmental forums, such as the United Nations and the European Union, and national governments, as well.

Ladies and gentlemen, this business of ours is an exciting, pioneering and necessary one–no matter where it’s happening. Of course, there’s nothing groundbreaking about a career publisher saying that. But, in reality, publishing is about much more than just business.

To my mind, publishing is a motor of human and social progress first and a noble commercial endeavor second. There is no more time-honored and successful way of curating, expressing and preserving ideas, stories, opinions, beliefs and facts.

“With 20 million English speakers emerging in China every year, demand for English language books is rising and driving up imports from Anglophone markets.”Michiel Kolman

It’s a process that enables the education, information and entertainment of billions of minds every day. I see publishing as intellectual amber – capturing information and displaying it in its original form to the eternal benefit of humanity. I’ve always felt there is something sublime about immortalizing ideas in print so they may be shared with masses of people – living or yet unborn.

In terms of impact on the human cultural journey, intellectual progress and international comprehension – no other industry compares.

It’s this momentousness that inspired me to devote my life to publishing, and I suspect many of you feel the same way. So let’s look at where China fits in to this picture.

First, let me say how great it is to see so many Chinese and international publishers in London.

“Chinese publishing is a modern-day marvel –a tale of potential made real. And all this success is built on a deep-rooted Chinese tradition of education and reading, culture and literature.”Michiel Kolman

Your being here sends a profoundly positive message about the globalism of modern publishing. No market today can exist in isolation, and the most vibrant ones are those that embrace the challenges and rewards of cross-border commerce.

But as you know, China’s part in this narrative goes way back.

It’s well documented that the origins of printing lie in China. The earliest examples are fragments of floral silk prints from the Han Dynasty, in 220 AD. This was later adapted to paper (also a Chinese invention, of course), with the earliest printed paper book dating from the seventh century Tang Dynasty.

Had printing not made its way around the world and evolved into a “general purpose technology”–as fundamental to mankind’s evolution as the domestication of animals and the invention of the wheel–there could have been no knowledge economies, no science education and no financial credit systems.

In other words, the world owes a huge debt of gratitude to China for giving birth to printing and to publishing–a craft that evolved into a trade that grew into an industry.

“Chinese books today offer more choice of genre, voice and subject matter than at any time in the last 60 years.”Michiel Kolman

Since those humble beginnings long ago, Chinese publishing has exploded into a $10 billion concern–second only to the United States.

With domestic sales driven by a vast, literate population that cherishes education and self-improvement, Chinese books today offer more choice of genre, voice and subject matter than at any time in the last 60 years.

Children’s books have gone from strength to strength: at first propelled by the one-child policy as parents strove to give their sole offspring everything. And now [that] the policy has been scrapped, we’re going to see children’s books perform even better.

In addition, with 20 million English speakers emerging in China every year, demand for English language books is rising and driving up imports from Anglophone markets.

Chinese publishing is a modern-day marvel–a tale of potential made real. And all this success is built on a deep-rooted Chinese tradition of education and reading, culture and literature. Long may it continue!

Having taken up the role of president of the IPA on the first of January, I am very optimistic about the work that lies ahead.

“By building constructive, inclusive dialogues with publishing stakeholders in the world’s major markets, we increase our influence and advance our agenda on the platforms that matter.”Michiel Kolman

My vision for the IPA is of a strategic organization working for and with a strong, cohesive, engaged membership.

We’re consolidating and building on our interactions with the UN agencies in Geneva, in particular the World Intellectual Property Organization [WIPO] and the UN Human Rights Council. And we’re evolving and expanding our network of international organizations with coinciding human rights mandates.

I am confident that with the support of our 70 members in 60 countries, the new, larger and globally resonant IPA can achieve some important gains for the publishing world. Rest assured, as publishers grapple with the challenges of political restrictions, contested copyright frameworks and technological disruption, we’ll continue to devote ourselves to their future prosperity and interests.

“Publishing is a motor of human and social progress first and a noble commercial endeavor second.”Michiel Kolman

For example, next February–less than a year from now—the IPA and the Federation of Indian Publishers will welcome the world of publishing to the 32nd International Publishers Congress in New Delhi, under the slogan “Shaping the future: innovation meets experience.”

I love this slogan. It’s honest, and prophetic, and it says we publishers hold our destiny in our own hands. In other words, it’s up to us to forge our own future, to innovate and adapt by building on the traditions and values that are the timeless bedrock of this industry.