In the USA, BookExpo includes audiobook events. In Canada, ebook design is stressed in a competition. And in the UK, a bookseller features a self-published novel.

ReedPOP, which is producing BookExpo in New York this spring, May 31-June 2, has announced speakers for a separately ticketed Audio Publishers Association (APA) “author tea” on Friday, June 2, the final day of the BookExpo trade show before BookCon takes over for Saturday and Sunday.

The program, obviously focused on audiobooks, is to be hosted by actor and director Alan Alda, whose If I Understood You, Would I Have This Look on My Face? is from Penguin Random House Audio and is scheduled for June 6.

The session, clearly a reflection of the perceived strength of audiobooks in the current marketplace, is set for 3 p.m. ET in Room 1E07/08 at the Jacob Javits Center.

APA director Michele Cobb, with whom Publishing Perspectives has spoken, is quoted in the BookExpo announcement in a prepared statement, saying in part, “What better way to celebrate the power of the spoken word than to hear these great authors talk about their own experiences with the growing world of audiobooks?”

The APA also plans a full-day conference on Wednesday, May 31, at the Javits, again with a separate registration fee. There’s more about this at the BEA website, and full details at the APA site. An early-bird break on prices is available to April 7.

For a second year, BookNet Canada has partnered with Rakuten Kobo on a competition called “So You Think You Can Code,” resulting in a $2,500 prize (US$1,868) to Kristin Brodeur, a digital associate production editor at Houghton Mifflin Harcourt.

The competition is designed to emphasize the importance of ebook design. An international cohort of competitors applied for the prize by working with “a rough-around-the-edges EPUB file,” in a way that would demonstrate, BookNet’s statement says, “how a user-friendly, accessible, and beautiful ebook can look and function.” 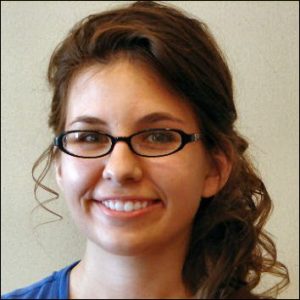 In their rationale for Brodeur’s win, the judges write that Brodeur’s submission “reflected a fine balance struck between the consumer-driven realities of the market and the need for device-agnostic functionality.

“It cannot be stressed enough just how important proper functionality, clean coding, and careful editing are—and that their absence cannot be disguised by clever design. Quite simply, Kristin’s book lasts.”

The award was announced on May 23 at Ebookcraft, a two-day conference focused on ebook production and staged by BookNet and eBOUND Canada, a nonprofit organization that promotes publisher engagement in the digital marketplace. 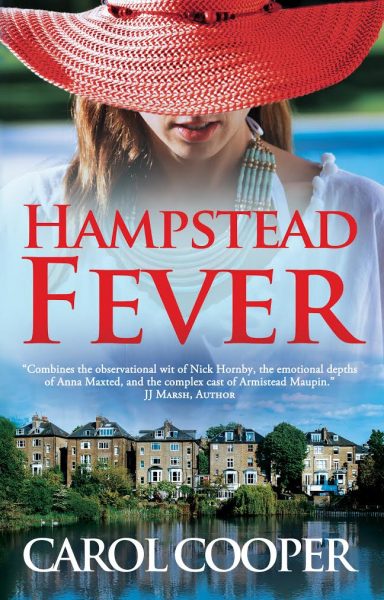 In an unusual move, especially for a bookstore chain, WHSmith Travel will feature a self-published novel in 30 or more retail sites at airports and rail stations in the UK, beginning Thursday (March 30).

The book, Hampstead Fever, while an indie publication, is by an author with a platform, albeit one in the self-help and medical sectors. Carol Cooper, characterizing her work as that of a “media medic,” is known to British readers for appearances as a medical commentator.

She’s a general practitioner, most of whose books are on children’s health and parenting, including Twins and Multiple Births, Twins, Mother and Baby, Baby and Child Q&A Book, Your Child Year by Year, and General Practice at a Glance.

Hampstead Fever is her second novel, the first being One Night at the Jacaranda.