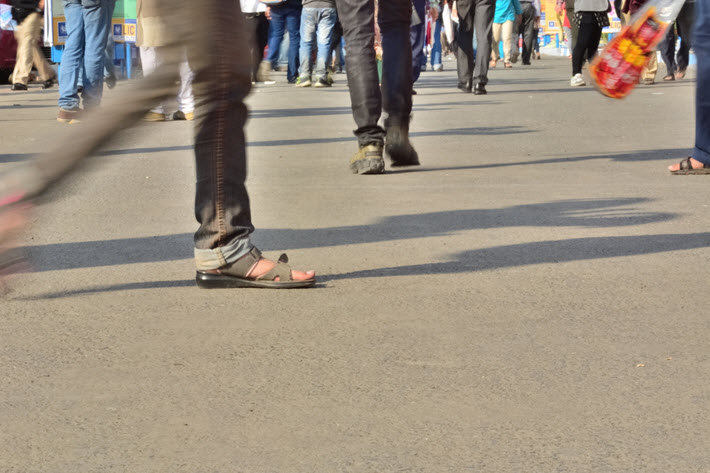 ‘There is the question of quality,’ concedes an agent about teen authors being published in India. Finding ‘new voices’ is the strategy, says one editor. 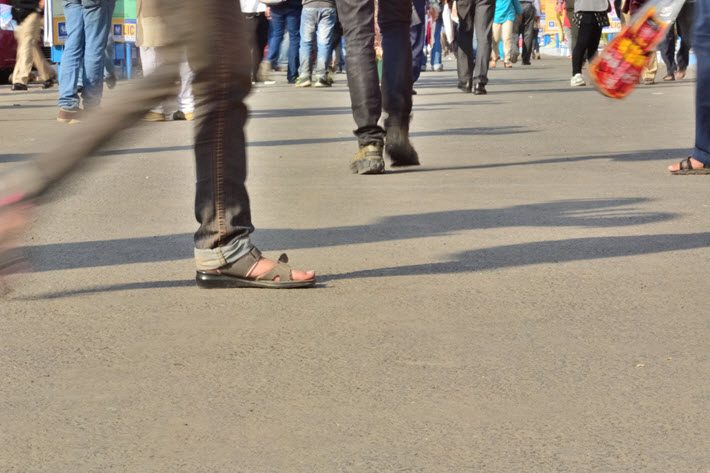 ‘The Freshness of Their Voices’

“If the shelves at major bookstores are any indication,” she writes, “a growing crop of youngsters are writing their own novels, alongside school, exams and life.” 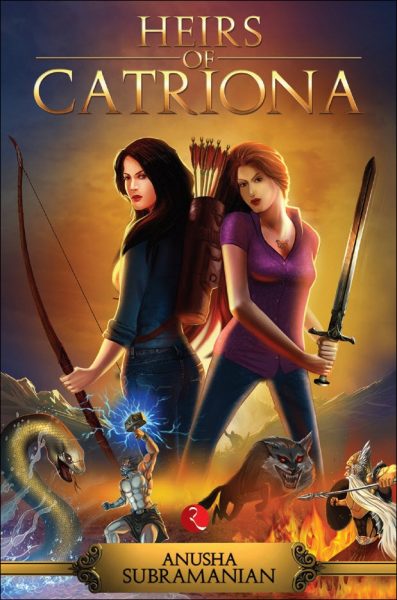 One of the writers Banerjee singles out as an example is 16-year-old Anusha Subramaniam—she authored her debut, Heirs of Catriona (Rupa Publications) when she was 12. Subramaniam’s second book, Never Gone, was released in August by Penguin Random House India. 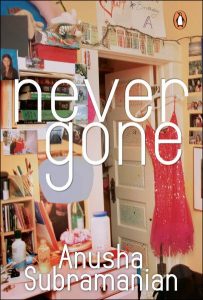 Author Chopra, whose father is the filmmaker Vidhu Vinod Chopra, is quoted talking about her first book, saying, “I’ve wanted to write a novel since I was seven. I used to make up my own stories using toys, but I only started writing them later. Now with my book finally published, I’ve realized I loved writing the novel more than I thought I would.” 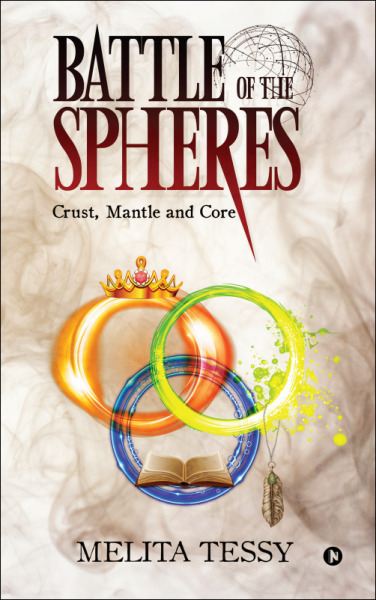 Is it possible to be too young to write an effective novel? Literary agent Kanishka Gupta tells Bannerjee, “There is the question of quality, and if these writers have lived and experienced enough to write convincing stories and characters. Publishers such as HarperCollins India have launched some ‘tween’ writers, but none has been able to break through.”

When Random’s Mitra is asked if young writers are held to lower standards than those of adult writers, she says, “The only parameter would be how good the writing is, irrespective of the age of the writer. But we’re proud of the ones that we’ve [published], either because of the freshness of their voices, originality, or how readable and accessible they are.”

And 15-year-old Subramanian—daughter of Indian thriller writer Ravi Subramanian—tells Banerjee, “The writing industry is not as complicated as it looks. ”