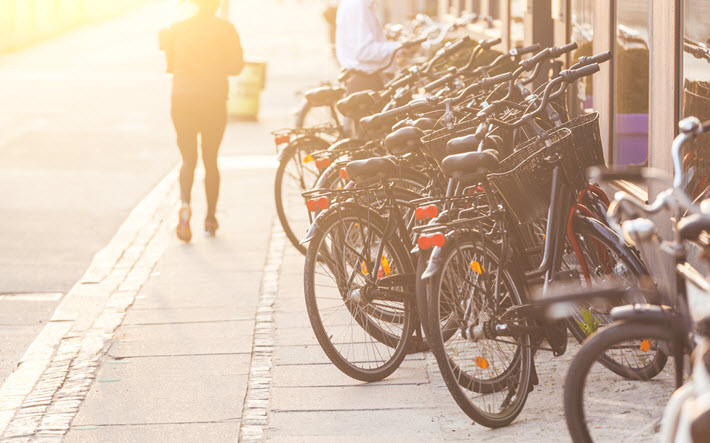 As we close in on London Book Fair, the adult coloring book tide has receded, but these Danish hygge titles are plentiful. Who’s missing out? Danish publishers. 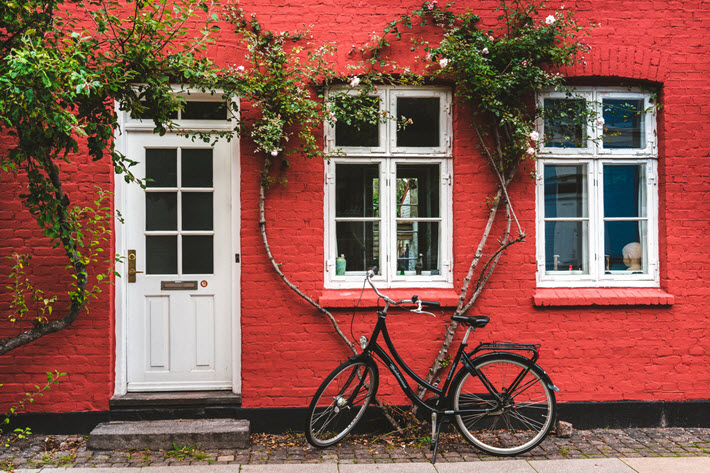 To non-Danish ears, the language has a marvelous imprecision. When we asked Publishing Perspectives’ Copenhagen correspondent about the hygge fad, she found that even Oxford Dictionaries’ entry has two audio pronunciations. (And rhyming it with “piggy” is right out.) Another thing we learned from our Marie Bilde: Danish publishers aren’t the ones putting these hygge books on the market. Light a candle and read on.—Porter Anderson

‘Trends Go as Fast as They Come’

If you go to Amazon’s UK site and search for books about hygge, you’ll get more than 500 titles. The hype of hygge in international publishing is peaking—some publishers hope it’s still climbing—and readers in many parts of the world are now acquainted with this peculiarly Danish incarnation of coziness.

“You’re right! We should have put together existing material in a book right away and sold the rights. Too bad, we missed this one!”Lars Erik Strandberg, Danish publisher on the hygge fad

The concept is so well established commercially, that by last fall you could spot a parody hygge book or two.

As Publishing Perspectives has reported, during London Book & Screen Week, a week of events that frames London Book Fair – Waterstones Piccadilly, for example, is planning an entire evening event dedicated to “living Danishly.”

The hygge fad isn’t exclusively a publishing trend, of course. A recent newsletter from Etsy, a retail site for crafters, introduced what it branded “Fresh Theme: Hygge.”  And an episode of a Guardian Long Read podcast last November was titled, “The Hygge Conspiracy.” It’s blurb from Charlotte Higgins: “This year’s most overhyped trend is a wholesome Danish concept of cosiness, used to sell everything from fluffy socks to vegan shepherd’s pie.”

To judge from hygge books, it’s commercially translating as a matter of: 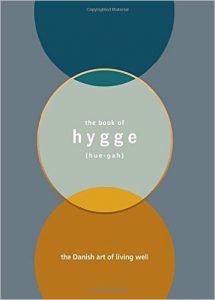 Danish people regard this flood of publications with astonishment. When an important part of your cultural identity becomes an international “common good”—and especially when it becomes a commercial meme—it can mutate, sometimes beyond recognition.

So when Danes peek into these foreign-language hygge books, they’re surprised but open-minded, learning how, for example, drinking Swedish mulled wine glögg and going to Finnish saunas are also considered part of a typical hygge setup. 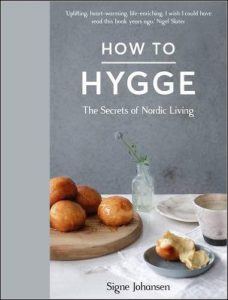 Despite the hype, there are no hygge books in Danish.

No Danish publisher has published hygge books. Publishing Perspectives has asked Danish publishing people about the trend, normally getting an answer along the lines of: “Frankly, I don’t know much about the hygge trend.”

However, nonfiction publishing veteran Lars Erik Strandberg agreed to discuss hygge from a Danish point of view. Strandberg is the CEO, founder and co-owner of Strandberg Publishing, a small publishing house specializing in high quality nonfiction, and focusing on books about art, architecture, and lifestyle.

‘A Non-Explicit Feeling for Decades and Centuries’

Publishing Perspectives: Why are there no hygge books on the Danish market? 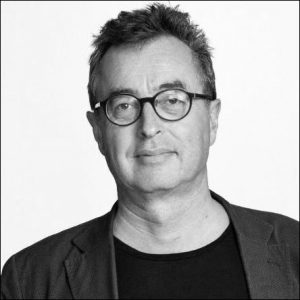 Lars Erik Strandberg: Mainly because our perception of hygge is very different from the way “Danish hygge” is marketed and perceived abroad.

To foreigners, hygge is part of the “New Nordic” trend in food, interior decorating, and design. To Danes, hygge is a feeling between people, just as a home could also be described as being “hyggeligt,” [cozy]. Between Norway and Denmark alone, the term hyggeligt has two different meanings.

In Denmark, hygge has been a non-explicit feeling for decades and centuries—not a trend or manifest movement. A book about it would sound false in Denmark.

PP: So telling Danes about hygge would be carrying a coal to Newcastle, but as a lifestyle trend there might be a market, would you agree? 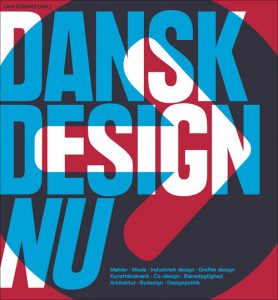 ‘Danish Design Now,’ edited by Lars Dybdahl, is one of the books Lars Erik Strandberg is offering at London Book Fair.

LES: Actually, I don’t think so. However, it’s a matter of semantics. Hygge in Danish doesn’t cover the lifestyle trends you’d include in a book. There’s no such thing in the Danish language as hygge food, hygge design, and so on.

PP: Some of the international hygge books are written by Danish authors and published by British or US publishers. Danish publishers must have expert authors in their network, and could have produced and published books on the subject directly for the foreign markets. Why might no Danish publisher have seized that opportunity and tried to gain a share of this market?

LES: You’re right! We should have put together existing material in a book right away and sold the rights. But trends go as fast as they come, and I guess it’s too late now. Too bad, we missed this one! 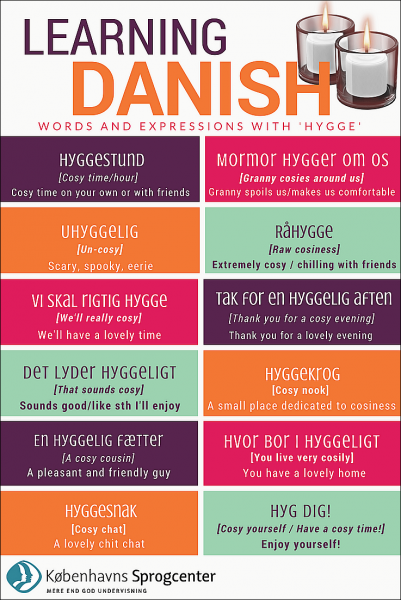 PP: To Danes, hygge is often a recognizable feeling and a tone. We’re familiar with it and we recognize it even when it’s not explicit. But there might lie an opportunity in translating existing titles and publishing them internationally, only rebranded as hygge books. Would there be any obstacles to doing so from a publishing point of view?

LES: Not at all. As hygge internationally is far broader defined than in Denmark, I guess hygge could be applied to the title on many existing books and sold abroad.

PP: With the comparative ease of digital publishing, one model discussed at times would see an original publisher keep all translation rights in order to translate books themselves and sell them abroad—no cut given to a foreign publisher as happens in the traditional model. But we don’t see that happening to any significant degree. Why is that?

LES: Selling books internationally has become easier but it’s hard work and stands outside of most Danish publishers’ core business. If you sell the rights to a foreign publisher, you can be certain that they’ll know their market better than you do and they’ll have the right infrastructure and skills to market the book and the author.

At Strandberg Publishing, early planning for translation of many of our books into English is an integral part of our work with the original Danish edition.

With the more commercial titles, we sell the rights to international publishers, and we take care of the printing together with the Danish version. The narrower the titles, the more often we sell them through international distributors, our own Web site and Amazon.

PP: And we’ll see you at London Book Fair. It will be hyggeligt if we run into each other. 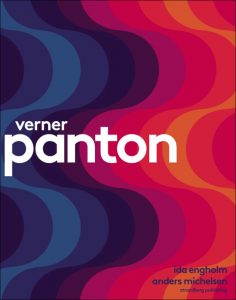 ‘Verner Panton’ by Ida Engholm and Anders Michelsen is coming from Strandberg Publishing.

At London Book Fair, March 14-16, Lars Erik Standberg Publishing of Copenhagen will be offering a list of books including: