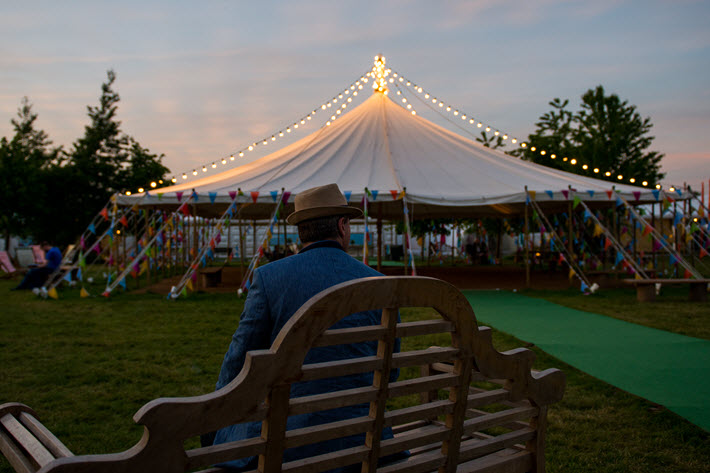 Thirty years and 120 festivals after being established, the Hay network adds new programming in observance of its three decades of international events. 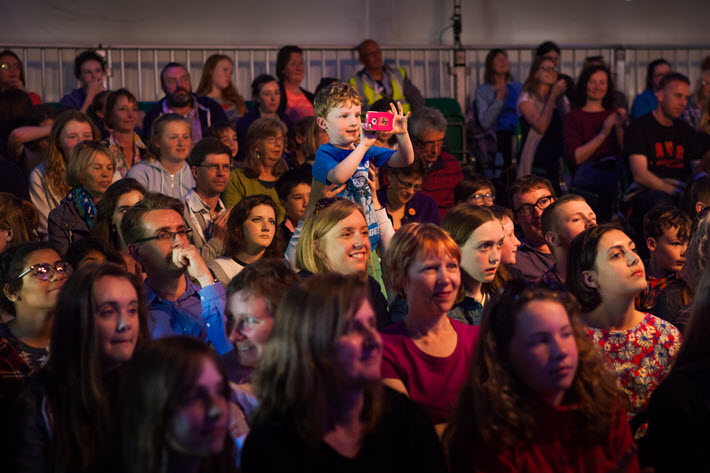 We hope you like the number 30. Because organizers of the Hay Festival, which is turning 30 this year, are busy planning side-projects and special events that feature the number 30, to help us all observe this international festival network’s big year.

For starters, only 30-year-olds will be allowed to attend Hay events this year. Just kidding.

Hay-on-Wye, the home-base Hey Festival in Wales—which draws more than 250,000 people yearly—is set for May 25 to June 4. Founded in 1987, the program has, since then, produced 120 festivals at various places in the world.

For more from the Hay’s founding director, Peter Florence, here’s our interview with him from September.

Four main projects are being laid on in celebration of the 30th anniversary, and these efforts will have resonance not only at Hay-on-Wye but also at the current suite of festivals in Spain, Mexico, Peru, Denmark, and Colombia.

Being announced today (March 3), these are the Hay’s quartet of Year 30 special ventures. 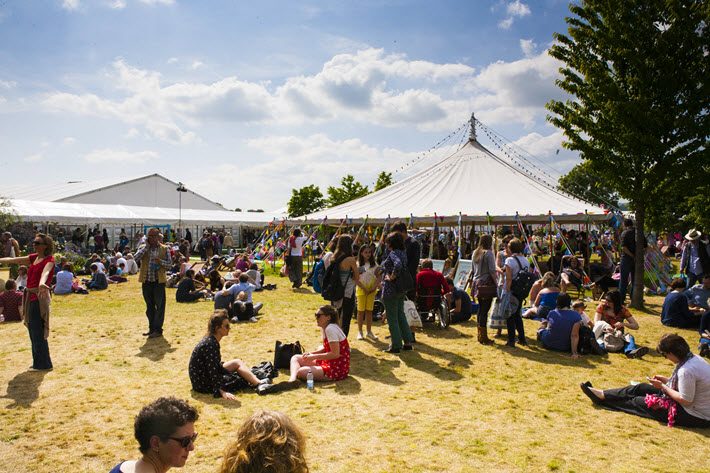 This project is a series of “conversations, lectures, and essays”—maybe not nailed to church doors, but we’ll see—in which “leading writers and thinkers” will “imagine a better world,” which would be welcome, surely, to us all.

The revelations of these reformations is to happen both at Hay-on-Wye and in other Hay events.

Admired for its pursuit of responsible sustainability, the Hay is opening a new partnership with the Woodland Trust. This project is intended to have 30 schools plant trees on 30 acres of land in Wales.

‘Sound of the Baskervilles’

That’s not, actually, a group of 30 large dogs barking together on the moor but a new venue, we’re told, in the Hay Festival Wales program.

It’s to be the setting for “DJ sets and live performances, culminating in a 30th birthday party.”

This one is “an international call to select 30 ‘essential’ books,” according to press materials, “from the last 30 years that deserve more attention. These will be celebrated digitally and at Hay Festival events around the world. The project offers a chance to reevaluate, rediscover, and share essential works of fiction and nonfiction for any age.”

The busy festival-makers have seeded this labor-of-love for books with 15 titles, and they’d like you to make submissions for the remaining 15 in the ultimate group of 30 books.

And here’s a look at the first 15 books the festival’s folks have chosen. 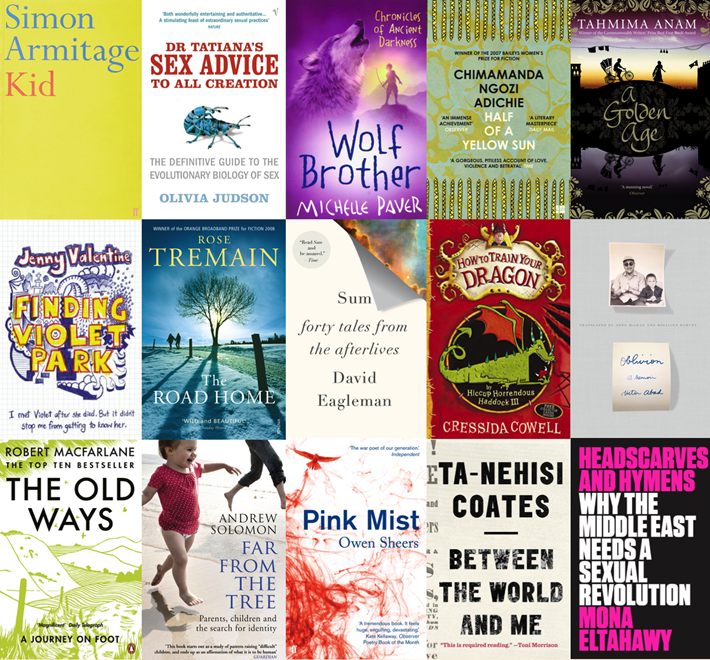 Independent of the 30-ness of the four new projects above, the Hay on March 8 will open priority booking for Welsh state schools to “School Days” events at Hay-on-Wye on May 25 (KS 2) and May 26 (KS 3 and 4). A big group of “scientists, explorers, historians, and award-winning novelists” are to be on-hand during these programs as speakers.

Regular bookings for the School Days events open on March 20. This free pr0gramming was attended last year by some 6,000 students, organizers say.

Even for the most faithful fans, the number of Hay events in the world each year can hard to keep up with.

Along with its information on these 30th anniversary events, organizers have kindly provided a complete list of the nine Hay festivals in 2017.

We’ll give you the complete list, so you can get the scope of the effort, although the first three events on the list happened in January: 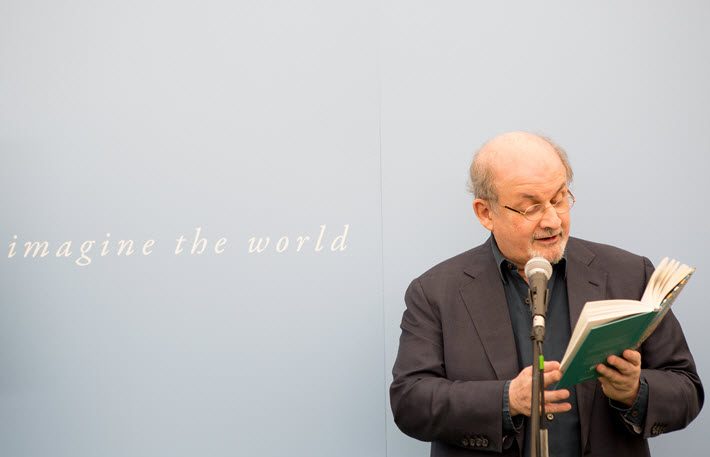