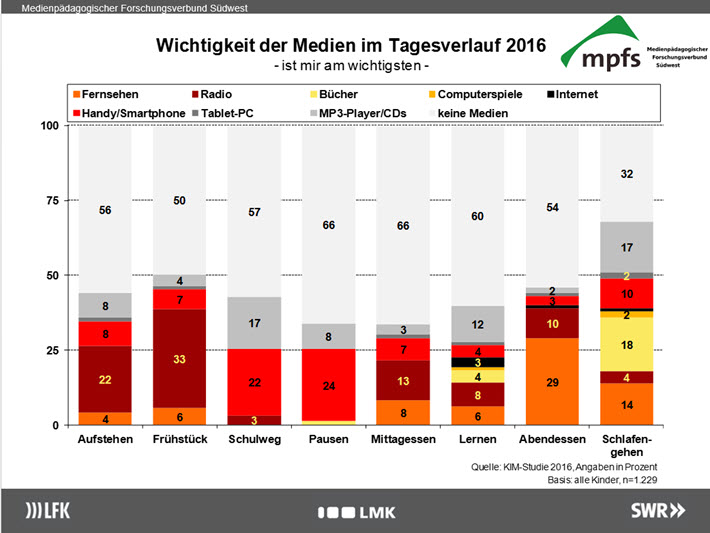 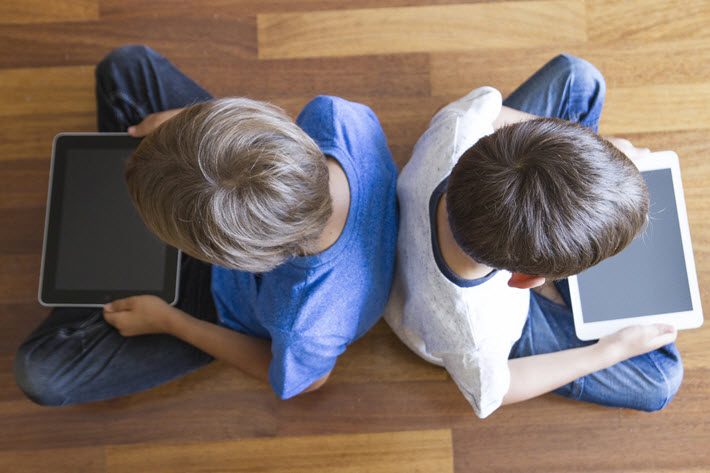 In Germany’s new KIM-Studie, children’s media usage is characterized as advanced, relative to the many media devices reported in homes for kids’ use. Image – iStockphoto: VeJaa

Since 1999, Germany’s Medienpädagogischer Forschungsverbund Südwest (MPFS, or Pedagogical Media Research Center, Southwest) has made periodic studies of “the value of the media in the everyday life of children” aged 6 to 13.

The survey sample includes interviews, in person and in writing, with some 1,200 children.

In this chart, we see children’s reports of their favorite media activities related to time of day. Books, bücher, are mentioned in relation most to bedtime. Image: KIM-Studie 2016

Key Findings of the 2016 KIM-Studie 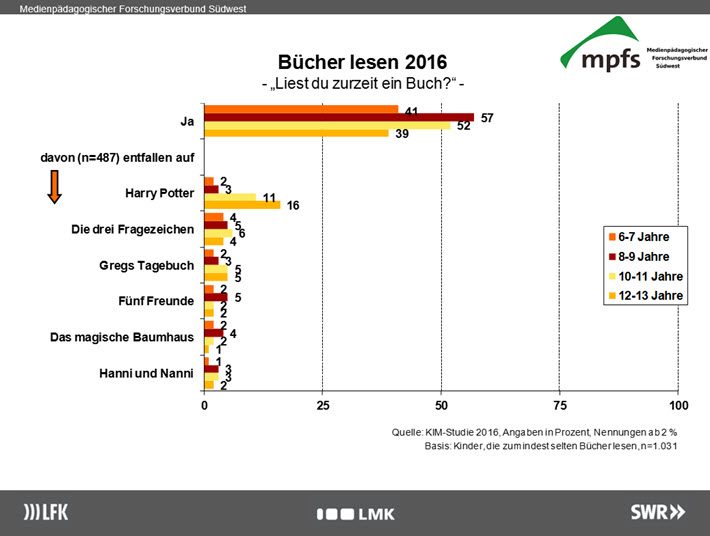 This chart indicates books favored by responding children. English-speaking readers will note that ‘Gregs Tagebuch’ is ‘Greg’s Diary’ or ‘Diary of a Wimpy Kid’. Image: KIM-Studie 2016 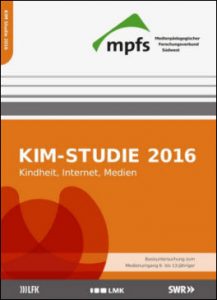 More material on different ages is available online, and each of several studies has an English-language summary, highlighting important findings.

For family media usage, see the FIM study for families with children ages 3 to 19).