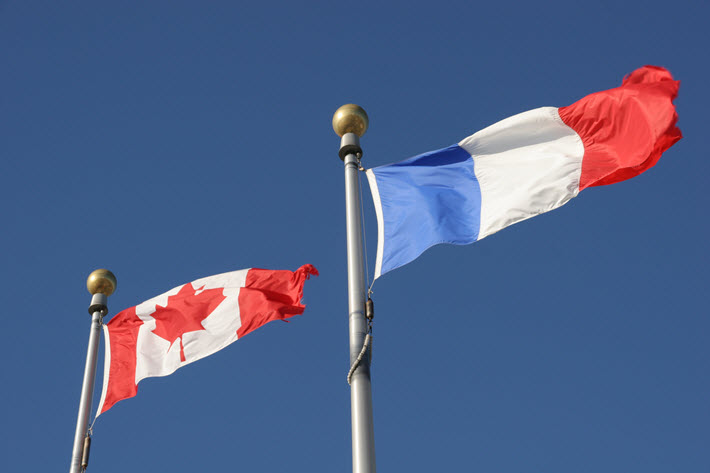 A ‘Books in Translation’ book publishing trip to Paris is aimed at building ‘relationships between English-speaking Canadian publishers and French counterparts.’ 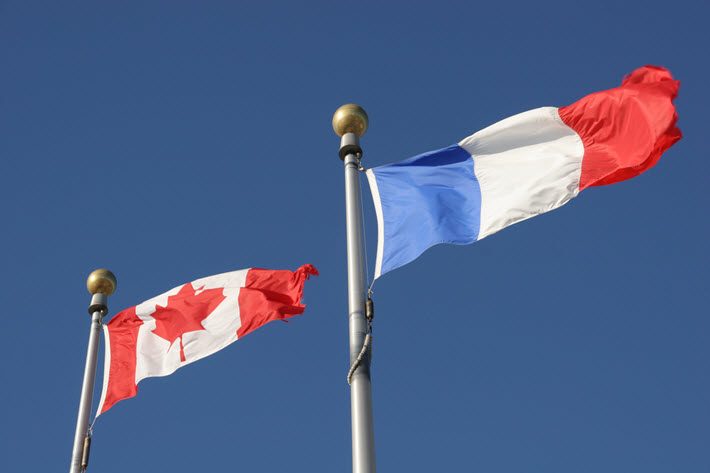 Two members of Canadian presses will be given what the French Embassy describes as a “three-day business trip to Paris with a full program composed of one-on-one meetings with French publishers, rights directors and directors of collections.”

A jury of publishing players in both Canada and France will make final selections of the fellows from applications that can be made until April 28 using this form (PDF). The fellowship pays all costs for the fellows chosen, both in airfare and daily expenses.

At Quill & Quire, Becky Robertson reports on the opportunity and quotes Charlotte Groult, book officer for the cultural service of the French Embassy in Canada, saying, “We’ve heard that sometimes Canadian publishers don’t go to Frankfurt because of the cost of the flight ticket, so now it will be paid.

“And this year is the perfect year to emphasize French literature for Canadian publishers because France will be the Guest of Honor” at Frankfurt this year, “as Canada will be in 2020.”

Application is open to “every book publisher, working for and affiliated to an English-speaking Canadian publishing house,” according to the embassy’s announcement, which stresses that each fellow’s program will be “tailor-made and adapted to each Canadian publisher and their French counterparts.”

Groult tells Robertson that the program’s focus won’t solely be French literature. “It’s about a relationship,” she says, “between the two book industries to help French and Canadian publishers strengthen professional bonds, get to know each other better … and grow all kinds of translation projects.”

Just last week, France’s Francfort en français / Frankfurt auf Französisch program for October in Frankfurt released a new list of authors who will be participating in the Guest of Honor program.

The French Embassy’s announcement is here. The application form for the fellowship is here.

Porter Anderson contributed to this report.