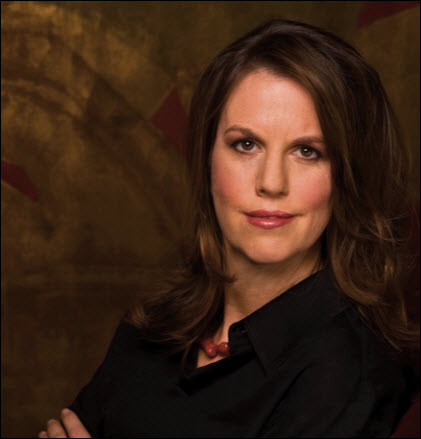 In an interview with Words Without Borders, Elizabeth Kostova talks about her work ‘to get all this wonderful contemporary literature from Bulgaria into English.’ 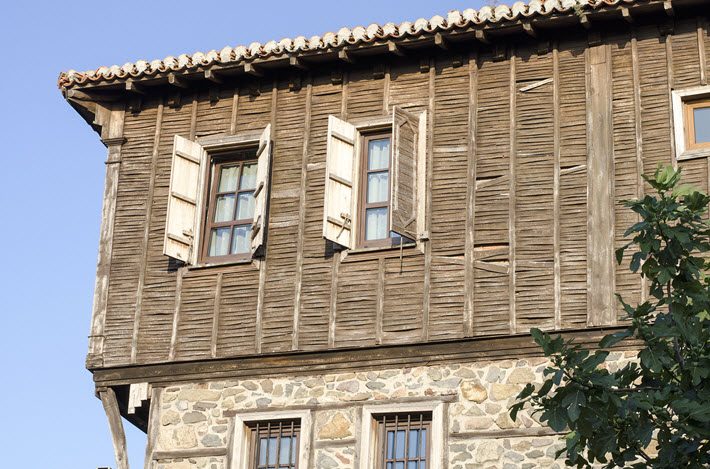 At Words Without Borders, Jessie Chaffee interviews novelist Elizabeth Kostova about the 10th anniversary of the Elizabeth Kostova Foundation (EKF), which she has created to promote and support Bulgarian writers and literature.

Jessie Chaffee: The Elizabeth Kostova Foundation is now in its 10th year (congratulations). What initially inspired you to create the foundation? 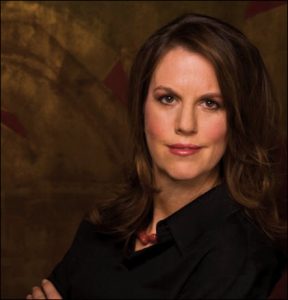 Elizabeth Kostova: Thank you. In 2005, I published a first novel (The Historian) that takes place partly in the Bulgaria of the 1950s, and through that met many writers, translators, and publishers.

I was struck by the dearth of programs and awards and other forms of encouragement for those professions there and I knew I wanted to give back something to the country that has inspired me as a writer.

I created EKF—of which I’m now only a small part—with publisher Svetlozar Zhelev, and it has been an unprecedented success and support in the country’s literary life, if I do say so.”

JC: Has the foundation’s mission and scope changed in the decade since its creation? 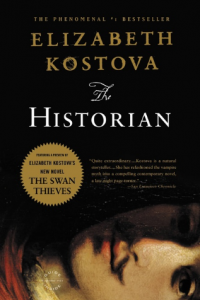 EK: We’ve stuck very closely to our original multi-faceted mission: to bring together Bulgarian literary professionals and their colleagues from the Anglophone world; to create fair, competitive, juried awards and other opportunities in the field; to reward the work of outstanding translators in both language directions (English/Bulgarian, Bulgarian/English); to establish the workshop model of discussing writing; and to get all this wonderful contemporary literature from Bulgaria into English—and promoted worldwide.

You can see many of these authors and samples of their work on our extensive site dedicated to them.

JC: Can you share a few of your favorite success stories—either writers who have gone on to be better recognized because of the foundation’s support or partnerships that have been inspired by the foundation?

EK: I’m really proud as an American writer to see the increased number of Bulgarian books published in English.

When we began our work 10 years ago, there were only two or three contemporary Bulgarian literary works in print in English—now there are nearly 20. Many of these have come about through work by wonderful publishers who come to Sozopol and then stay interested in bringing out Bulgarian writers—Open Letter, Istros Books, Peter Owen, and others.

When I look at just the books listed on our site now, I can hardly believe it.

I’m also grateful to the several editors of literary/translation magazines and other venues who’ve now worked with us to host first-ever Bulgarian special issues and features—very much including Words Without Borders. 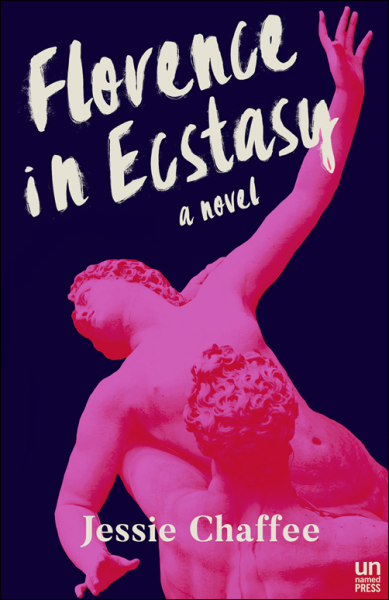 The full article by Jessie Chaffee with Elizabeth Kostova at Words Without Borders is here.

Chaffee’s debut novel, Florence in Ecstasy, is to be published this year by Unnamed Press. She’s a Fulbright scholar and blog editor at Words Without Borders.

Words Without Borders, founded in 2003, is dedicated to promoting cultural understanding through translation, publication, and promotion of contemporary international literature.