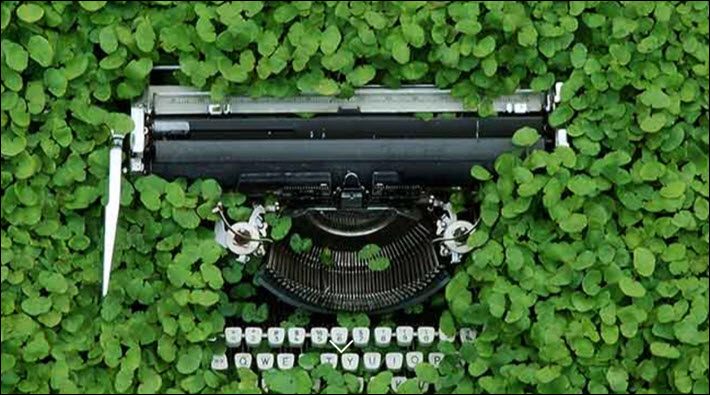 As London Book Fair goes into full swing today (March 14) with its sold out International Rights Center at its heart, Publishing Perspectives had a chance to check in with Carolyn Forde, international rights manager and literary agent with Toronto-based Westwood Creative Artists about the agency’s key titles for London. 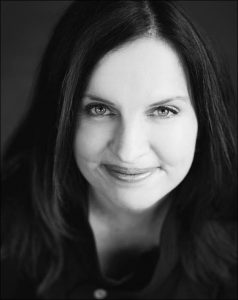 Forde and her department are among Canada’s most aggressive in exploiting international rights for Westwood’s clients’ titles. They sell English-language rights directly to publishers in the US, the UK, Australia, India, and, of course, Canada, and they use a network of almost 25 co-agencies in selling books beyond English markets, from John Joukakos’ JLM Agency in Athens to Sandra Bruna and Natalia Berenguer for Lisbon and Madrid and Thananchai Pandey at Tuttle Mori in Bangkok.

Fixtures at both Frankfurt Book Fair and London, the Westwood team reports selling so far into 54 territories.

And when we asked Forde what titles in the crime/mystery/thriller category her group is particularly excited about here in London, she was ready with some highlights from that list. 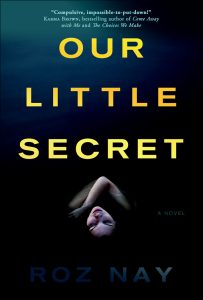 Roz Nay, Our Little Secret (June, Simon & Schuster in Canada, January 2018 St. Martins Press in the States): This is a debut psychological thriller, and Forde reports that Xander in the Netherlands has pre-empted Dutch rights, as has Audible for World English rights.

It would appear the blurb gods are behind this one. New York Times bestselling author Mary Kubica calls it “a gripping addition to the psych thriller world” and author Chevy Stevens calls it “clever and addictive,” adding that “Roz Nay is going to be a name we hear a lot in the future.”

Another quote has come at press time from author Ruth Ware (The Woman in Cabin 10), who blurbs it, “A cracking read. Flicking back and forth from the first love to a police cell, Our Little Secret builds to a deliciously dark conclusion.”

And an update: French world rights have just gone to Huge et Cie at the end of last week.

Ford is the agent for this title. 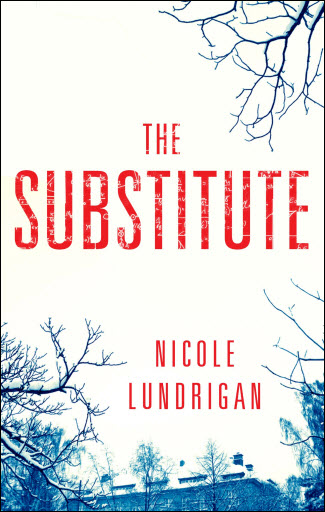 Nicole Lundrigan, The Substitute (June 2017, House of Anansi). The agent for this one is Hilary McMahon.

Steve Burrows, A Shimmer of Hummingbirds (March, Dundurn in Canada, July, Oneworld in the UK)—Burrows writes a popular detective who’s a birding enthusiast, and Oneworld is expected to relaunch the first in this series (now four books) in January 2018. Agent: Bruce Westwood. 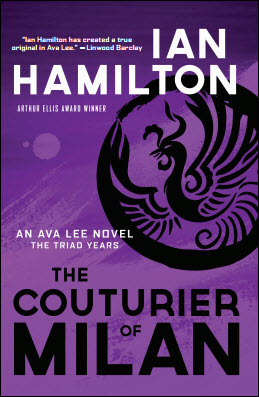 Ian Hamilton, The Couturier of Milan (published in January in Canada, Spiderline) is the ninth in Hamilton’s Ava Lee series about a Chinese Canadian forensic accountant. House of Anansi has world English rights and has launched in the States with the seventh in the series, The King of Shanghai.

The series has had rights sales in Brazil, France, Germany, The Netherlands, Spain, Turkey and the UK.

And Forde hints at news of film rights in the series, as well, but offers no details as yet. Agents: Bruce Westwood and Forde.