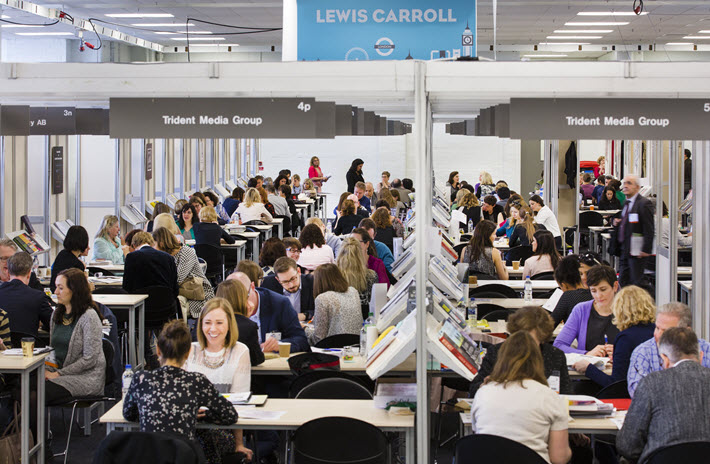 As London Book Fair’s opening approaches, we look at another round of titles on offer in this year’s bustling, sold-out Rights Center. 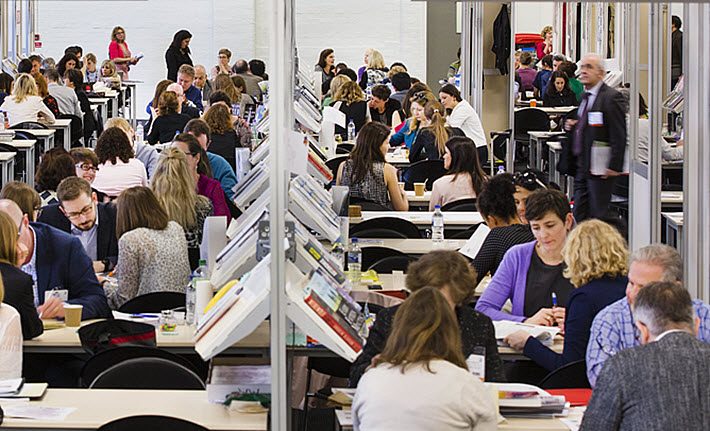 Just days ahead of the opening of the London Book Fair’s International Rights Center (IRC), we bring you a selection of rights on offer this year, with translation rights available.

While the fair itself and its IRC open on Tuesday (March 14), keep in mind that on Monday afternoon, the fair produces its annual half-day Introduction to Rights workshop-style conference, a 21-year fixture of at London’s trade show.

And if you’re an agent or rights director and would like to fill us in on the progress of some of your LBF list, drop a line to me at porter@publishingperspectives.com. See you in London! 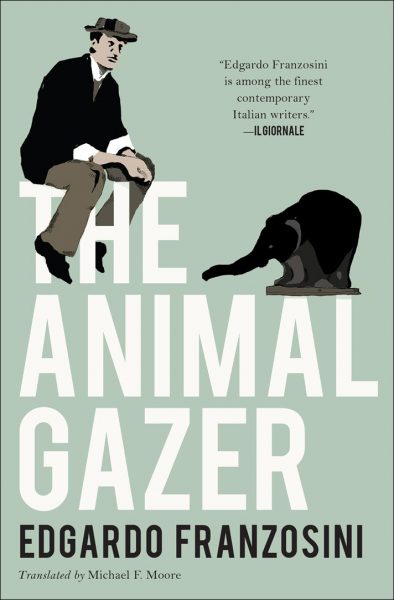 Edgardo Fanzosini, The Animal Gazer is characterized as “a hypnotic ‘imaginary life’ between Marcel Schwob and Jean Echenoz, focusing on sculptor Rembrandt Bugatti (brother of Ettore), who become famous in the first decade of the 20th century for his bronzed wild animals.”

Originally published in Italy by Adelphi (2015), the book is soon to be released in translation in the United States by the independent house New Vessel Press. 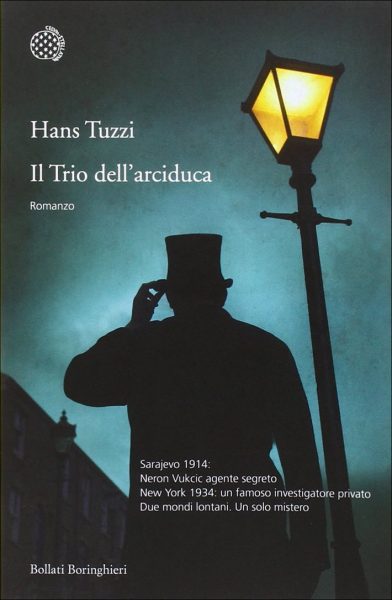 Hans Tuzzi, The Archduke Trio is about “a vast international conspiracy for a very secret agent: his name in Europe was Neron Vukcic, but later in America he was to become one of the most legendary fictional detectives of all time.

“On the eve of the Great World War, Vukcic wants to find out who killed a Turkish informant whose body was found in Trieste. He suspects that the spy knew about an attack planned to take place during the visit of Archduke Franz Ferdinand of Austria in Sarajevo. But the secret agent will have to defend himself not only from Russian enemies, but also from the high command of the Austrian army.”

Originally published in Italy by Bollati Boringhieri. Books two and three are to follow to form a trilogy. 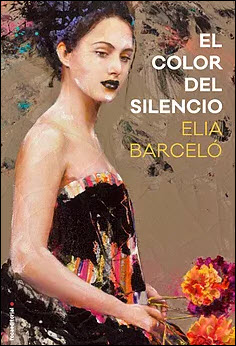 Elia Barceló, The Color of Silence (El Color del Silencio) is set in 1936 (July 16) in Spain’s Canary Islands and involves “a murder that will open the doors to the military coup led by Franco and to the Spanish Civil War.

“And  then in 1969 (July 20), in Rabat, during a wild party celebrating the moon landing in the garden of an old manor, a murder occurs that will destroy a family. Helena Guerrero is an internationally acclaimed artist, well known for the shadows that invade her pictures. She returns to Madrid from Adelaide, prompted by a hint she discovers during a psychological constellation therapy; a wedding in her family; and an email from her estranged brother-in-law, offering to disclose some unknown facts regarding the murder of her sister. ”

This title has been sold into Spain (Roca); Catalonia (Roca); Germany (Piper); and The Netherlands (Querido). 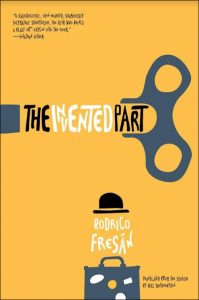 Rodrigo Fresán, The Invented Part is “the long awaited literary work of the Argentinean writer known as ‘a pop Borges.’

“Fresán is an author Jonathan Lethem calls ‘a kaleidoscopic, open-hearted, shamelessly polymathic storyteller, the kind who brings a blast of oxygen into the room.’

“In The Invented Part, an aging writer travels to the Hadron Collider, merges with the God particle, and transforms into an omnipresent deity capable of rewriting reality.”

Rights have been sold to Open Letter (United States) and Editions Seuil (France). 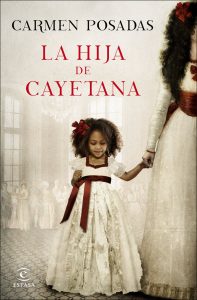 Carmen Posadas, Cayetana’s Daughter is a bestseller in Spain.

The book tells the story of “the 13th Duchess of Alba, the eccentric Cayetana, famous for her endless noble titles and for being Goya’s muse.

“At the same time, this is the story of a Cuban slave whose daughter is taken from her and adopted by the duchess.”

While this story has been known, few knew about the connection with the black girl Maria Luz, who inherited part of the duchy’s fortune. 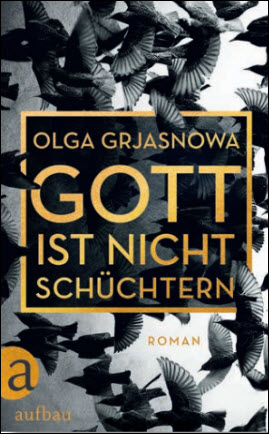 Olga Grjasnowa, God Is Not Shy (Gott ist nicht schüchtern) “reminds us that there are many worlds beside the one on our doorstep, and that it’s worth getting to know them. Her new book is a direct, cruel, and unforgettable piece of literature, and a harrowing document of our age.

“When the Syrian revolution breaks out, Amal is celebrating her first success as an actor and dreaming of future renown. Two years later, she finds herself adrift at sea because the cargo ship that was supposed to smuggle her to Europe has sunk.

“She rescues a baby and from then on calls it her own…In Berlin, she re-meets the young doctor Hammoudi: two people who have lost everything and have to start afresh.”

Italian rights have been sold to Keller Editore. 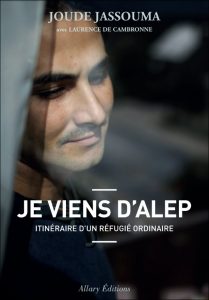 Joude Jassouma with Laurence de Cambronne, I’m From Aleppo (Je viens d’Alep) is billed as “the first account of a refugee from Aleppo who fled the fighting and crossed the Mediterranean to seek refuge in France.

“June 2015. Aleppo sinks into chaos. Like hundreds of thousands of civilians, Joude Joussama decides to flee, taking his wife Aya and their infant daughter Zain with him. Three years earlier, his city has swung into civil war. The clashes between Bashar al-Assad’s army and the rebel forces led by the jihadists of the al-Nosra front and the Islamic State now happened on a daily basis.

Joude, a young French teacher, refuses to choose sides in a conflict that is not his. He hides with his family, moving four times to avoid the bombings, before he resigns to exile…The odyssey of an anonymous hero who…crossed the Aegean Sea aboard a small plastic boat in search of a safe haven.”