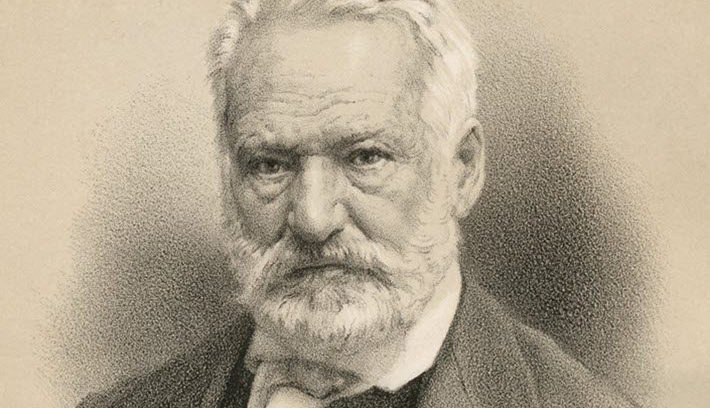 From the Paris Review: Nina Martyris writes about a new Macmillan book by David Bellos that explores the publishing history behind Victor Hugo’s novel ‘Les Misérables.’ 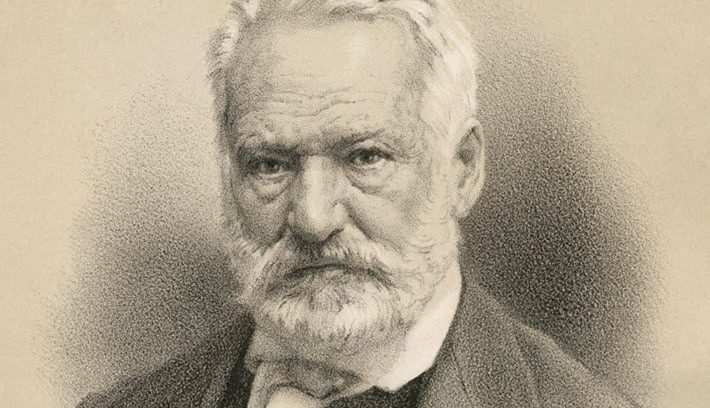 ‘The Publishing Coup of All Time’

Writing at The Paris Review, Nina Martyris, notes that Barack and Michelle Obama’s reported deal for their memoirs is hardly the first “record-shattering deal widely regarded as the publishing coup of all time.” 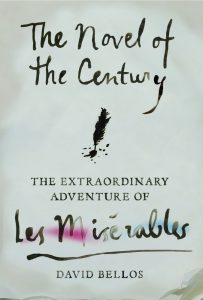 Martyris looks at the new book The Novel of the Century: The Extraordinary Adventure of ‘Les Misérables’ (Macmillan, March 21) in which author and translator David Bellos describes how the titular book deal was “pathbreaking on several levels.”

First, writes Martyris, there was the money. Hugo was paid what was then an “unprecedented sum” of 300,000 francs, approximately US$3.8 million today, for an eight-year license.

In fact, because the term was only for eight years, Bellos writes that it remains today “the highest figure ever paid for a work of ‘literature.’”

Martyris’ second point: Belgian publisher Albert Lacroix, 28, was the “antithesis of a Penguin Random House,” she writes. Lacroix set up his own company–Lacroix, Verboekhoven & Co.–and went to the Oppenheim bank in Brussels to borrow all the money for Hugo’s advance. to borrow the entire amount for Hugo’s advance. This, Bellos writes, puts Les Misérables “at the vanguard of the use of venture capital to fund the arts.”

And third, Lacroix bought the rights from Hugo knowing that his author was a “political outcast” who had escaped from France and was living on the island of Guernsey. Martyris writes that France’s Louis-Napoléon Bonaparte could have impounded the book. Still, Lacroix pressed on.

Martyris goes on to detail more of the struggles of bringing the book to market, per Bellos’ research into what he terms a “hugely daring deal.” Editors might enjoy knowing about the agonizing circumstances in which proofs were moved back and forth from Brussels to Guernsey—where Hugo seemed to have been working on breaking some records as a difficult author.

The full article by Nina Martyris from The Paris Review is here.