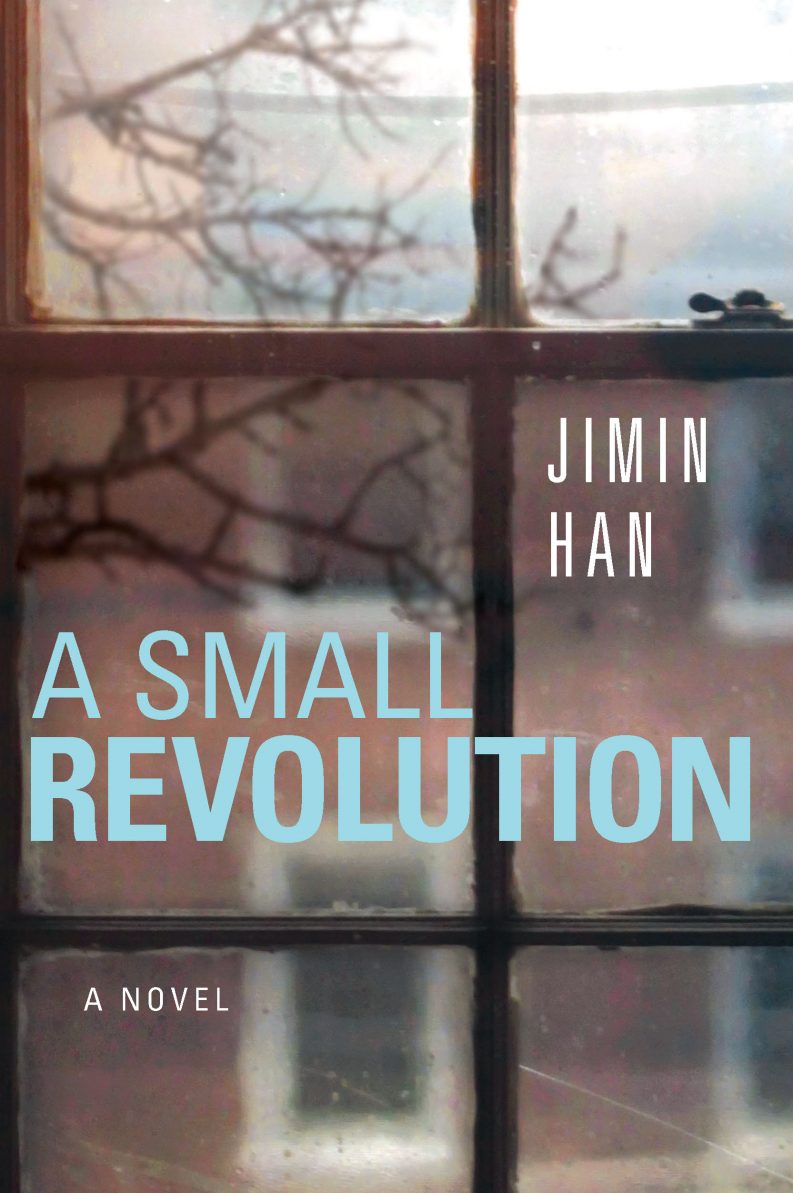 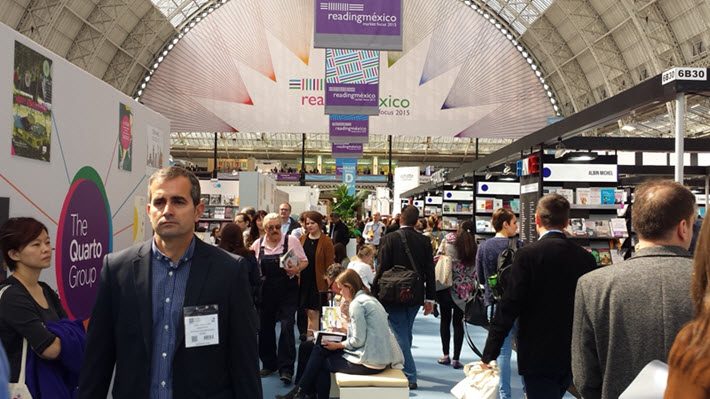 As well known as Amazon is—and alternately envied and reviled—for its place in book retail and its impact on the industry, Amazon Publishing with its 13 imprints remains less frequently thought of among key players in international publishing. Indeed, add to the 13 core imprints two more in Germany, Edition M and the recently launched Tinte & Feder.

But overlooking its output could be a mistake, if only for the impressive numbers being racked up by so relatively young a publishing house: 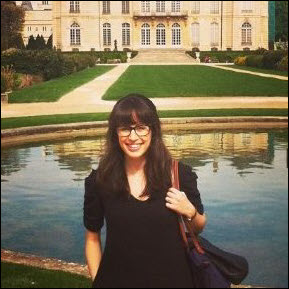 What’s more, while it’s not always a favorite topic with many in the publishing trade, “APub,” as it’s called, has the advantage of sitting atop the world’s largest online retailer. The muscle is there to create sales.

Publishing Perspectives asked Alexandra Levenberg, Amazon Publishing’s global rights manager, to tell us about several of the key titles that the Amazon team will be talking up at London Book Fair.

Scott Parazynski, The Sky Below (Little A imprint, August 1). Descriptive material tells us, “This memoir invites adventure lovers to join astronaut Dr. Scott Parazynski’s voyages to outer space and back.

“Written in the present tense, The Sky Below is a first-hand account that puts readers in the author’s boots as he conducts spacewalks, and, back on Earth, races down an Olympic luge course and becomes the first astronaut to have climbed Mt. Everest.” 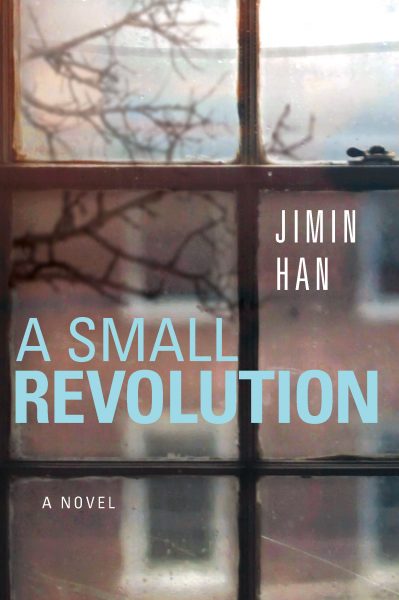 Han is known to many listeners of National Public Radio in the United States: she contributes to Weekend America and teaches at Sarah Lawrence College’s Writing Institute.

“At his breaking point, Lloyd holds Yoona and three of her classmates hostage at gunpoint in her dorm room; readers will be desperate to string together the complex history that culminated in this moment, and find out whether the girls will survive.”

Dot Hutchison, Roses of May (Thomas & Mercer imprint, May 23): “The gripping sequel to the bestselling psychological thriller The Butterfly Garden, for which translation rights have sold in 14 languages. Four months after the explosion at the Garden, where young women known as the Butterflies were held captive, FBI agents are contending with a new crime: young women are turning up dead in churches with their throats slit, their bodies surrounded by flowers.” 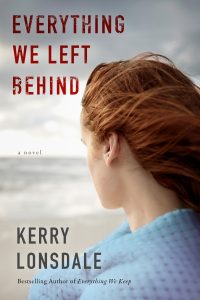 Kerry Londsdale, Everything We Left Behind (Lake Union imprint, July 4): This is Lonsdale’s sequel to her women’s fiction debut, Everything We Keep, which became a No. 1 Kindle and Wall Street Journal bestseller and has sold into eight languages.

Promotional copy for this title reads, “Told from one man’s two perspectives—as he regains his previous consciousness after living in a dissociative fugue state for six-and-a-half years—Everything We Left Behind is as suspenseful and romantic as its precursor.”

“Written in Holmberg’s signature style, The Fifth Doll is a historical fantasy with YA crossover appeal in which 26-year-old Matrona discovers a roomful of matryoshka dolls wearing the faces of her fellow villagers, and learns that she may be trapped inside one.” 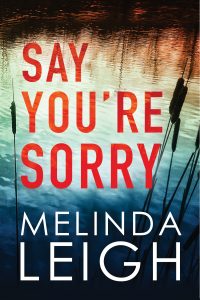 Melinda Leigh, Say You’re Sorry (Montlake imprint, May 16); Melinda Leigh is a Wall Street Journal bestselling author, and her new title opens a romantic suspense series described as a story in which the heroine, a former prosecutor named Morgan Dane, faces a case that’s both the most deadly and personal of her career.

“Morgan thought she’d find peace by moving back to her hometown,” according to promotional materials, “but her world is upended when her beloved babysitter is killed and her neighbor asks her to defend his son, who is accused of her murder.”